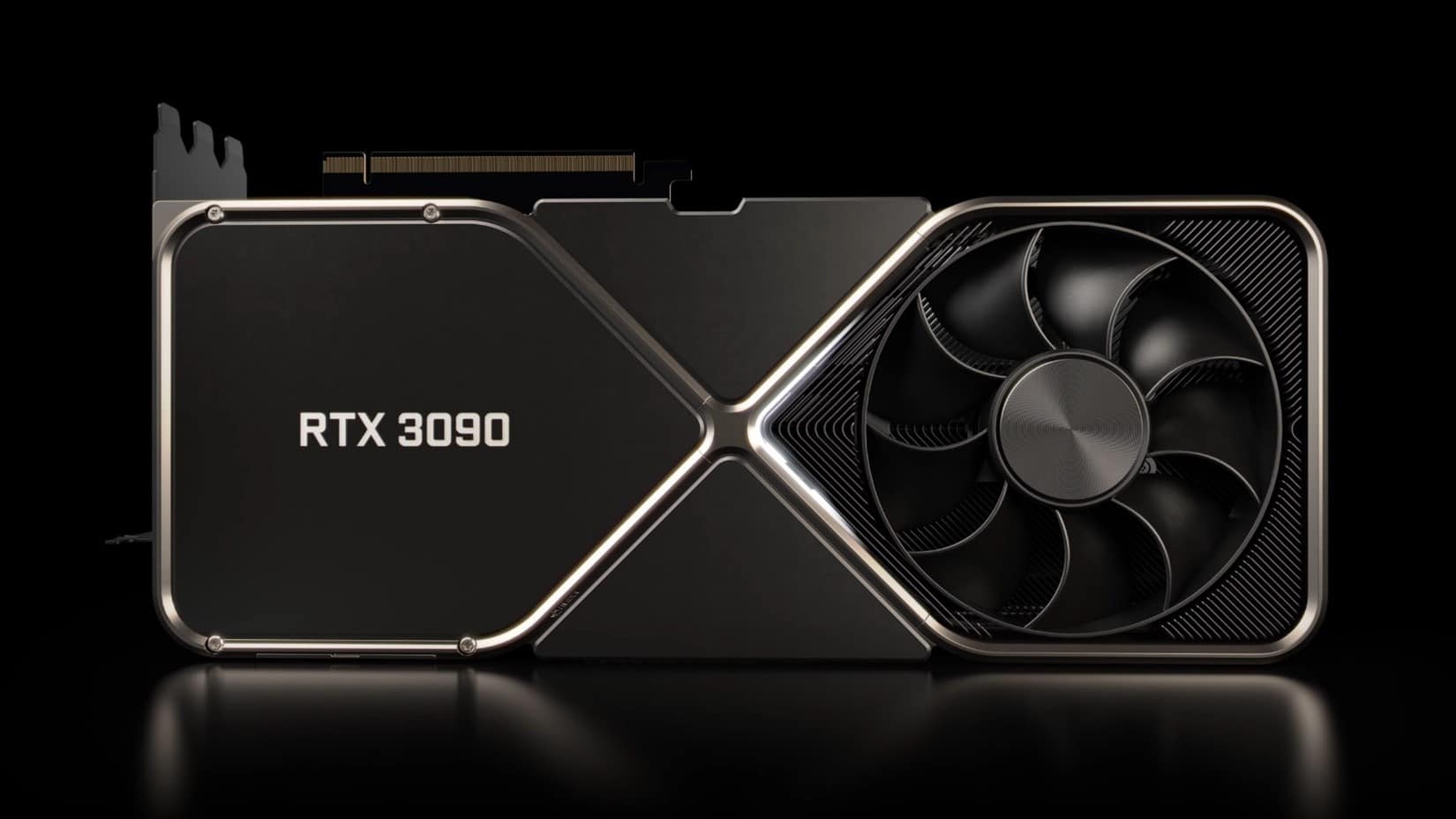 The RTX 3000 series cards are gone

If you were looking at getting your hands on an Nvidia RTX 3090 or other 3000 series card, you’re out of luck. In a call with journalists yesterday, Nvidia CEO Jensen Huang said “I believe that demand will outstrip all of our supply throughout the year.”

While it’s still possible to get your hands on an RTX 3070 (the more affordable card of the new series,) I wouldn’t place to much faith in being able to get a hold of one. Even though Nvidia pushed the 3070’s launch back two weeks to October 29th in order to build as much of a supply as they could. If the launch of the 3080 and 3090 is anything to go off of though, these cards will sell out within minutes too. Coming in at $499 USD, this is the cheapest card of the new series, but still packs quite a punch.

That said, it’s important to remember when these cards are going live. A month before Black Friday, two weeks after Prime Day, and the perfect time for the holiday season. The 3090 and 3080 cards went live two weeks ago, and were sold out across the market within minutes. Delaying the 3070 this late means that while they’ll have more stock, even more people will be buying the cards and that the same rapid buyout will happen.

Huang wanted to impress on customers that the issue with the cards wasn’t a lack of supply, but unprecedented demand.  “The 3080 and 3090 have a demand issue, not a supply issue. The demand issue is that it is much greater than we expected – and we expected really a lot…So this is a phenomenon like we’ve not seen in a long time, we just weren’t prepared for it.” He compared the current demand for the 3000 series cards to the “old days of Windows 95 and Pentium when people were just out of their minds to buy this stuff.”

To be fair to Nvidia as well, these cards are a significant boost over the last-generation 2000 series cards we’ve seen. The 3090 can display 8K graphics and is faster and smoother displaying 4K at the highest settings a game could demand. ExtremeTech even goes so far as to say that the 24GB of VRAM is actually overkill for gaming, and would only be fully utilized for “certain 4K+ content creation workloads” and “if you are working extensively with AI modeling, depending on the needs of your model.” They go on to say that the 3090 is almost not worth it because it does too much that current machines just can’t keep up with.

While it’s certainly possible to get your hands on an RTX 3070 in two weeks, I wouldn’t place your bets on being able to get one until early 2021, if not even later than that. If you’re looking to upgrade your GPU though, consider some of the RTX 2000’s. The previous flagship card, the RTX 2060 Super, is going for about $400 USD and offers comparable performance for $100 less than the 3070 and over $1000 less than the 3090.