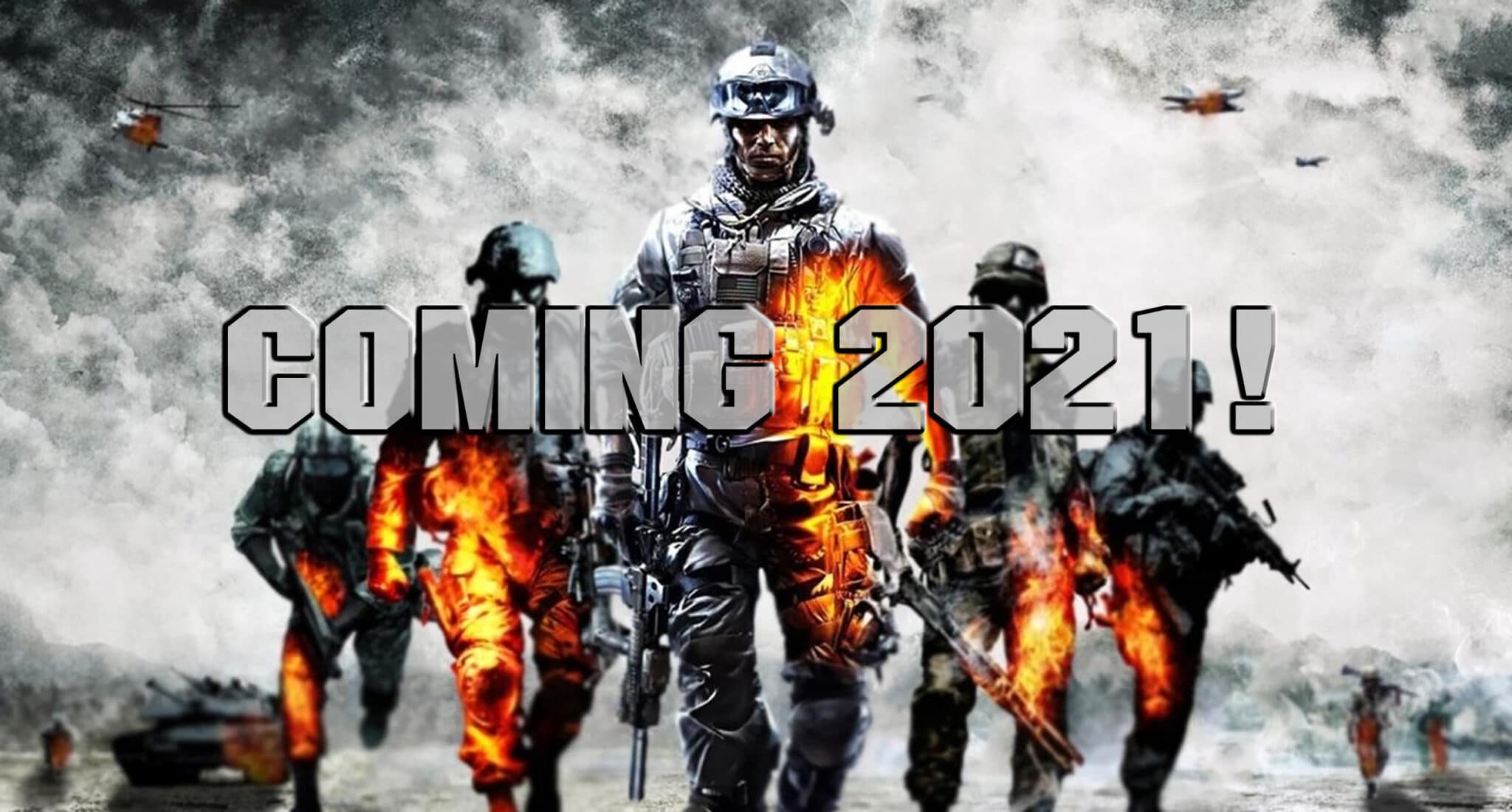 It seems like we’re in for another debate over the importance of historical authenticity brewing on the horizon. Battlefield series publisher Electronic Arts recently revealed that a new entry in the long-running series is currently in development. According to the fiscal year 2021 Q2 report, EA noted that the latest Battlefield game is releasing during the holiday 2021 season, with more information expected to drop in spring.

EA CEO Andrew Wilson provided some prepared remarks during the report, stating, “DICE is creating our next Battlefield game with never-before-seen scale. The technical advancements of the new consoles are allowing the team to deliver on a true next-gen vision for the franchise. We have hands-on play testing underway internally, and the team’s been getting very positive feedback on the game as we’ve begun to engage our community.”

That the newest Battlefield is already undergoing community testing confirms that DICE is far-along in the development process. It was never really a question of if EA would release a new game in the series. However, there was never an official timeframe put on the launch of the 17th Battlefield title. Now that EA has confirmed a general release schedule, now’s the time when we start wildly speculating.

The report was sure to avoid any other information about the new title, particularly what period it will take place. DICE’s most recent entry, Battlefield V, returned players to the battlefields of World War II. It’s unlikely the 1940s will be the setting of the future title, especially if DICE decides to revisit the Bad Company series that players have been asking for.

Shrouded in controversy over the inclusion of female soldiers and what many considered a step away from historical authenticity, Battlefield V failed to impress a large audience. This led to an underwhelming release, confirmed by Wilson in February 2019 when he confirmed sales expectations were not met.

What we do know from Wilson’s remarks is that the newest Battlefield will launch on next-gen consoles. Whether or not the PS4 and Xbox One will see a release is still unconfirmed, but it’s sounding more like the game has been in development specifically for the PS5 and Xbox Series X/S. We can also expect that DICE will expand upon the concept of “Firestorm,” Battlefield V’s battle royale experience. When Wilson commented on the poor sales in 2019, he specifically blamed the development teams’ focus on a single-player campaign over a battle royale mode.

Electronic Arts remains optimistic about the future of Battlefield and the publisher’s continued growth, stating in the FY21 report that it will be “driven by a great slate of new titles including Battlefield, our blockbuster sports titles, Need for Speed and the titles we moved out of fiscal 2021.”