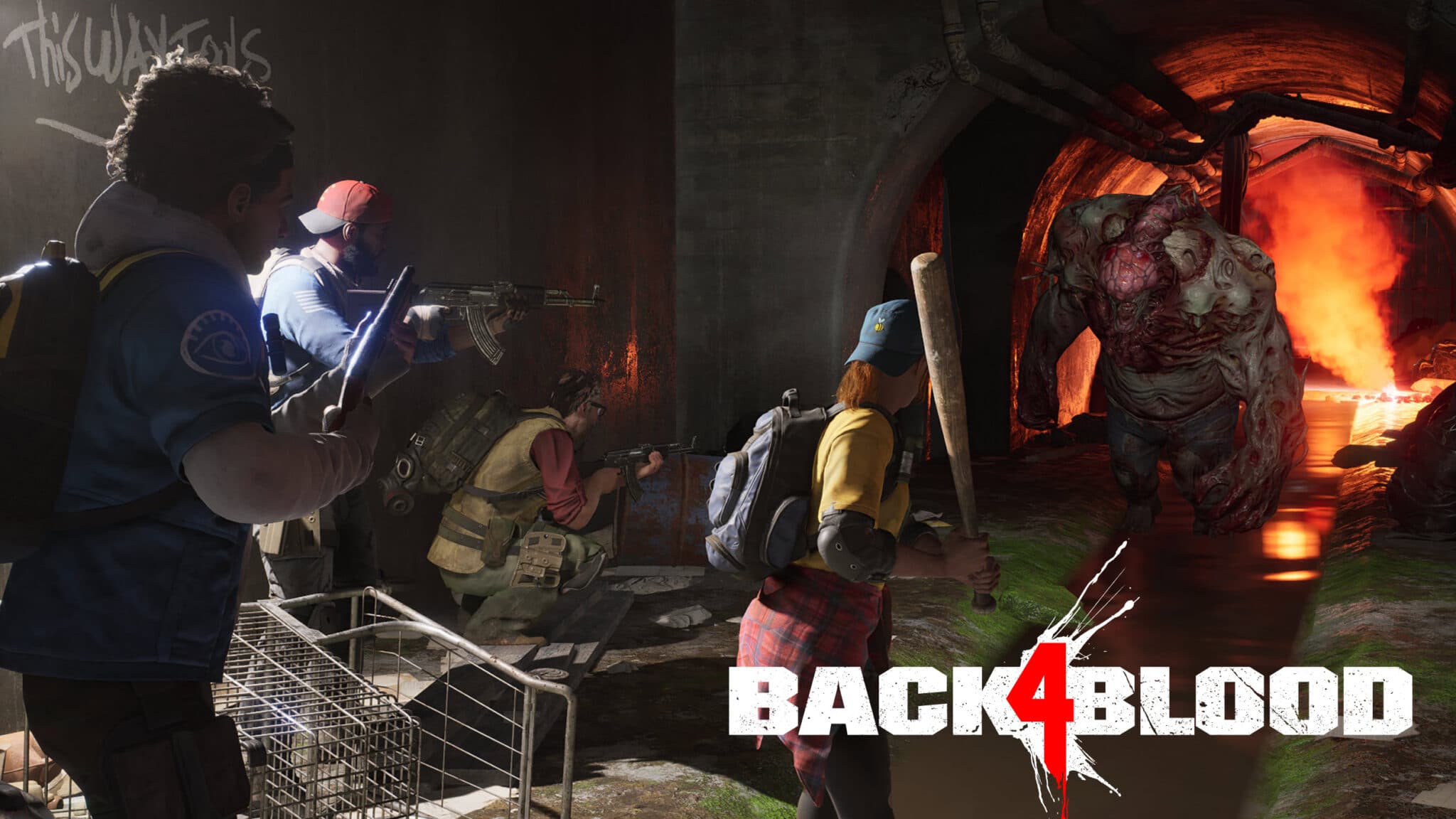 The Best of What We Know About Back 4 Blood

In 2008, Valve South introduced players to what was still a novel concept at the time – a multiplayer zombie survival horror FPS. Left 4 Dead drew in masses of players with its unpredictable AI, the “Director,” and an assortment of ravenous undead. One year later, Valve returned with a sequel that amplified the horrors of the original, garnering praise from critics and players alike. It was inevitable that a third entry would be somewhere on the horizon. Or so fans thought.

During The Game Awards 2020, Turtle Rock Studio emerged with a surprise in the form of Back 4 Blood, a game that could so easily be confused for the third Left 4 Dead game. It’s clear that Back 4 Blood is inspired by Turtle Rock’s work on Left 4 Dead, but the development team promises that it isn’t just a retread. Information was scarce at the initial reveal, save for a glimpse at some of the mutated horrors and the crew of survivors. However, during a showcase on Dec. 17, Turtle Rock divulged a bit more info.

And that brings us to where we are today. To help fuel the hype, we’re dishing out the best of what we know about Back 4 Blood from the brief showcase and the Closed Alpha that launched immediately after.

When a parasite spread across the world, it left behind an army of mutated hosts known as the Ridden. These “not quite zombies” are just as ferocious and tenacious as the undead horde we’re used to fighting. Luckily, they’re also just as susceptible to bullets. The common Ridden rush around the map, typically in packs, with arms flailing and teeth gnashing. The real threat is the Special Ridden, which consist of:

Per Turtle Rock, these four are just the tip of the zombie iceberg. The full game is expected to throw more mutated horrors our way, which will further help separate Back 4 Blood from the Left 4 Dead series.

Unique to Back 4 Blood is the risk of getting showered in Ridden guts. Kill a few too many Ridden up close, and you’ll be showered in viscera that will attract nearby enemies.

Serving as the protagonists of Back 4 Blood are the strong-willed Cleaners. These immune soldiers are part of the small military force hell-bent on ridding the world of the parasitic mutation. Not only are they impervious to the parasite, but every Cleaner also features a unique secondary weapon and a perk to help them on their quest. Whereas one character may sport a sidearm, another may rush into battle with a devastating bat decorated with damage-dealing nails.

At launch, Turtle Rock confirmed there will be eight playable Cleaners. It’s likely that more will be added down the line, but that’s just speculation for now.

As if having to battle a horde of terrifying mutations wasn’t bad enough, Back 4 Blood features its own AI Director. Unfortunately, this one is a bit craftier than the artificial intelligence in Left 4 Dead, and it comes with one nasty feature.

In Back 4 Blood, not only will the Director react to players in real-time, it will start the match off in hellish fashion thanks to Corruption Cards. At the start of each act, the Director plays a series of Corruption Cards that lay out the enemies players can expect to face. But it’s not that simple because some of those cards can also alter how the game will play. One card may summon an Ogre while another may lay a thick fog over the map, making it difficult to see inches in front of your face.

You may feel relief surviving an act, but the Director will be sure to throw a major inconvenience your way. Thankfully, the AI isn’t the only one with a few cards up its sleeve.

Whereas the Director can make your day hell with Corruptions, you can counter them with your own deck of cards. Back 4 Blood may be a multiplayer zombie survival horror FPS on the surface, but it’s also a low-key deck-building game.

As you progress, either through the main campaign or online against friends, you’ll unlock cards to add to your deck. These cards fall under one of four categories:

Just as the Director plays a series of cards at the start of each act, you, too, can throw out your own. Feel like better accuracy will help you combat the horde? There’s a card for that! The four cards you choose to start your campaign could make or break your experience.

Turtle Rock set out to ensure no two playthroughs are alike with the deck building mechanic.

Customizable Weapons and Shopping for Survival

Rather than lay out the same basic weapons across each map, Turtle Rock further enhances customization with weapon Accessories, Attachments, Upgrades, and Refills. The environment isn’t littered with helpful items in Back 4 Blood, so players will have to spend Copper (scattered throughout the level and earned by surviving) on Accessories like Molotov cocktails, bandages, and ammo packs.

Weapons can also be equipped with Attachments like a tactical stock for improved accuracy or an extended magazine for more ammo. Using Copper, you can also purchase ammo or imbue your weapons with upgrades like increased ammo capacity.

A Chance to Flip Sides

Fighting the horde is a ton of fun, but being part of it has the promise of being even more entertaining! In Back 4 Blood, Turtle Rock is allowing players to step into the mutated shoes of a Ridden variant in a Versus Mode. The PvP mode will pit human player against human player, with one side controlling the Cleaners and the other a Special Ridden.

As of the time of posting this, no further details were offered on how the PvP mode will play out or if there will be additional multiplayer modes to try out.