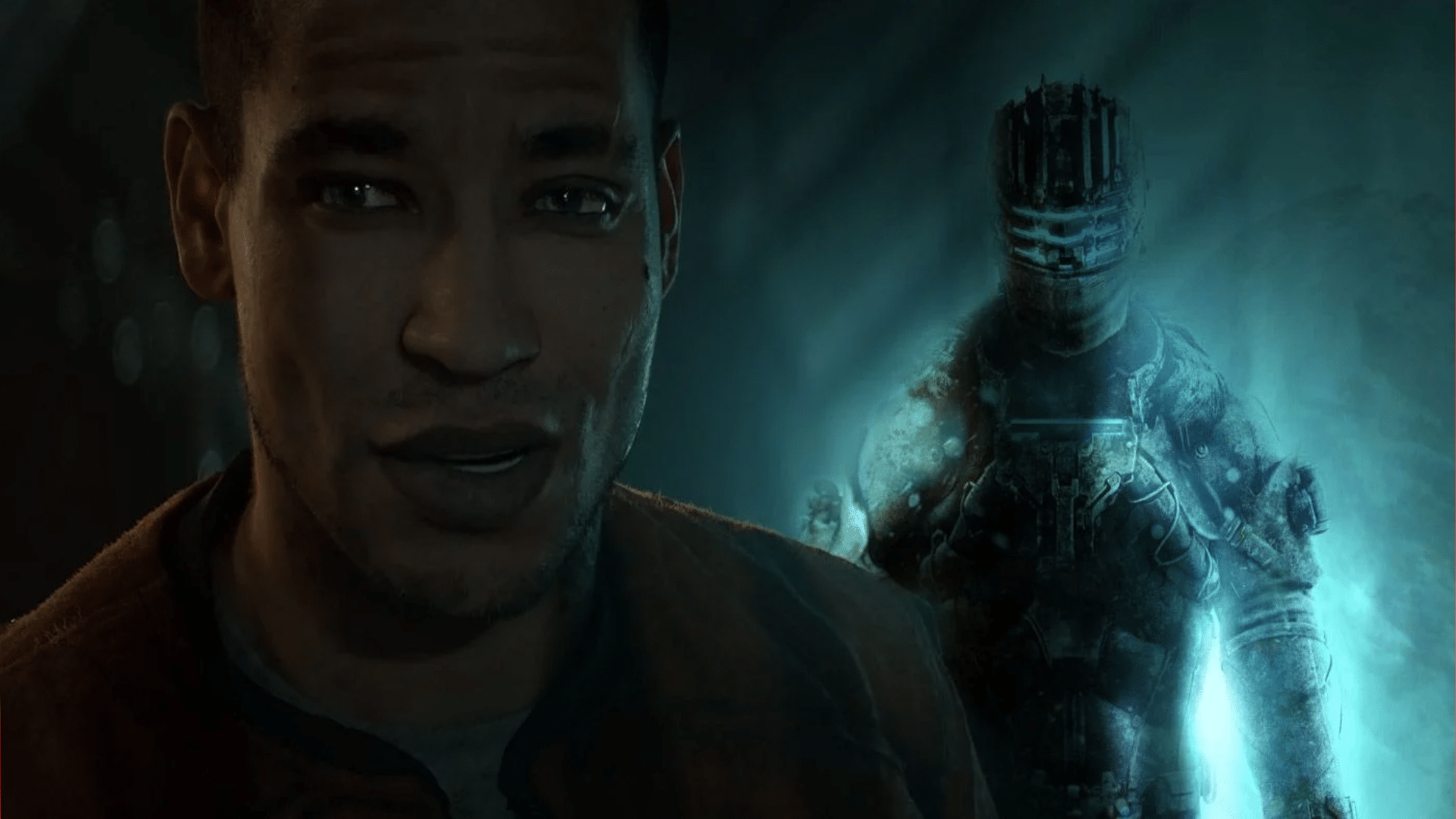 Earlier this month we got a glimpse of developer Striking Distance’s debut title The Callisto Protocol. The vibes that the trailer put off are definitely heavy with glimmers of Dead Space, the sci-fi space third-person shooter horror game that spawned a sequel. This, of course, comes as no surprise considering Striking Distance was founded by Dead Space co-creator, Glen Schofield.

The Callisto Protocol is set in the same universe as PlayerUnknown’s Battlegrounds, taking a 300 year leap into the future following the game’s current events. In the original trailer we got a glimpse of a prison, prisoner, mutant-like humanoid, shady character watching some prison monitor screens, and a ship making port on the moon where everything is said to take place.

Now, true to their word, Striking Distance has given us a little more in the form of a red band trailer for the game. Those who get squeamish easily should probably avoid it. However, anyone who saw the initial trailer and would like to know the fate that beheld the prisoner might need to make an exception.

The trailer starts out just like the original, prisoner in his cell wondering what’s going on with the disarray just outside. Eventually, he’s confronted with what used to be his cellmate turned hideous creature who proceeds to seemingly devour the prisoner’s face. This time we get to see all of the gory details that the original cut out. The prisoner is brutalized as tentacles rip through the man’s flesh, including his eyes, in gruesome detail. Definitely the stuff of nightmares.

The rest of the trailer follows the original exactly, except that we are now treated to a different ending where the prison character’s fate has been provided. You’ll have to watch the red band trailer if you want to know the outcome.

“The idea is that the player must escape Black Iron Prison and uncover the dark secrets of the United Jupiter Company,” Papoutsis said. “The game takes place on Jupiter’s dead moon, Callisto, and one of the things that’s kind of interesting about it is that in reality it’s a moon made of ice and water. We felt that it could be an interesting place, and maybe in the future that’s a place civilization could migrate to if we ever need water.”

Chiming in on the game’s setting, Studio lead Glen Schofield added “To start with, prison is a really scary place, and a prison on Jupiter’s dead moon is terrifying – can’t think of anything more desolate and isolated than that … from a storytelling perspective, it’s very ominous to be a prisoner with nothing but the clothes on your back, and that’s how you begin the game.”

No gameplay footage has been released as of yet so we’re currently unsure of how the game will both look and play. We’re also unsure if the game will actually be as similar to Dead Space as we think. What we do know is that The Callisto Protocol is set to release on PC, PS5, and Xbox Series X|S in 2022.