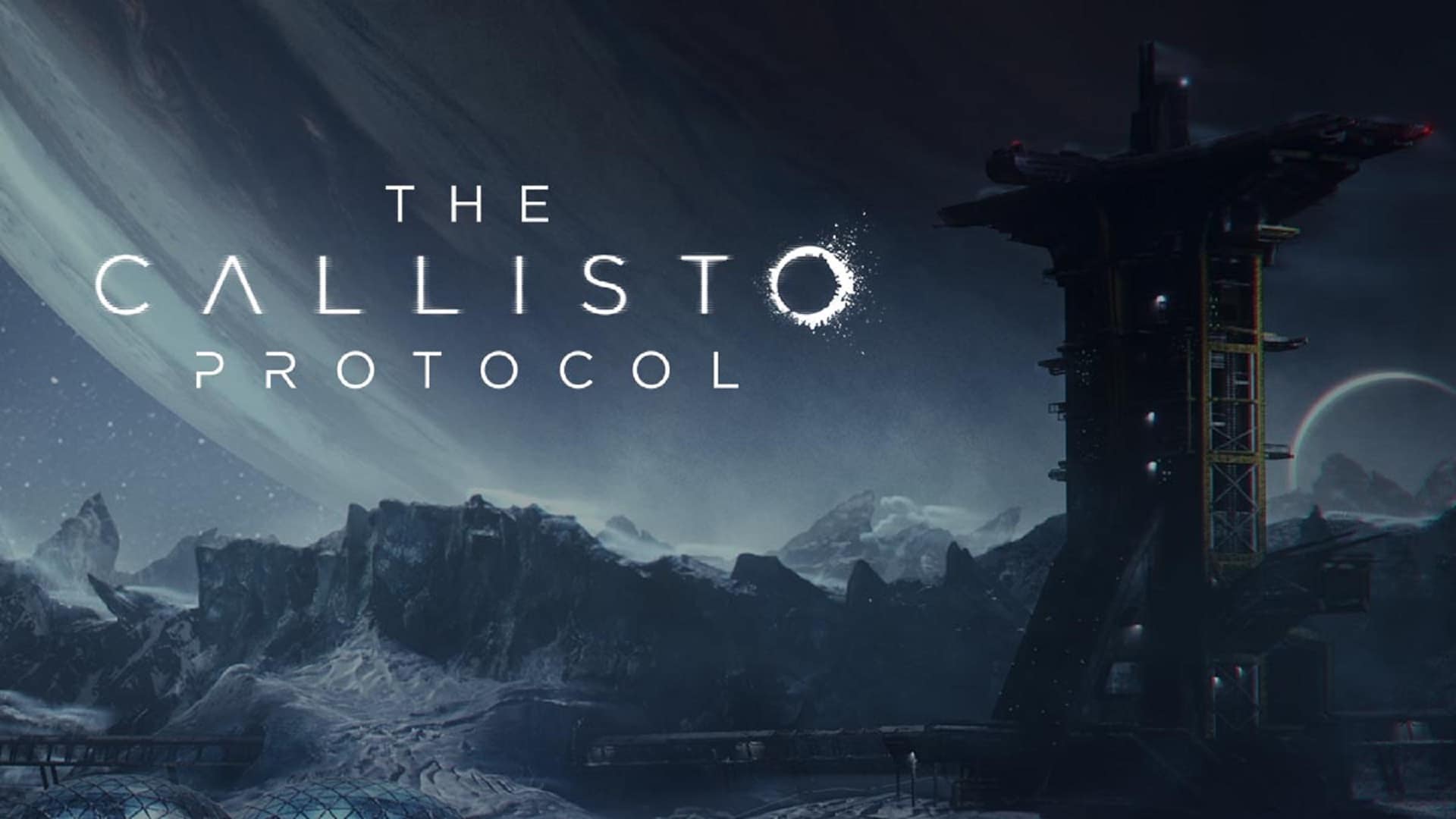 Everything We Currently Know About The Calisto Protocol

Game Awards 2020 had plenty of interesting reveals during it’s showing. One of the more major ones comes to us from a Dead Space co-creator, Glen Schofield, who looks to take what was learned from the previous franchise and turn it up a notch.

Developer Striking Distance Studios is ready to tackle yet another survival horror with The Callisto Protocol. Though the game is still in early development, from what little the trailer offers fans can already look to expect a truly terrifying horror experience.

The Callisto Protocol is set as a third-person, single-player survival horror game being built by developers who are passionate about the genre. Schofield stated that “We’ve built a world class studio of passionate developers that is ready to once again tackle one of our all-time favorite genres — survival horror. We’re setting out to make one of the most terrifying games of all time, and we can’t wait to share more about The Callisto Protocol next year.”

What the story entails is currently up in the air. Not much is given away in the trailer as far as narrative goes. What we do know is that the game will be set in the PUBG universe and is set 300 years after the events that take place in the current game. Players will begin their space nightmare on one of Jupiter’s moons, Callisto, somewhere inside of Black Iron prison.

Something horrific is stalking the inmates and things in the facility are a bit chaotic. At first glance, the monster seems like a mutated prisoner, with gaping jaws adorned with rows of protrusions. However, once it attacks, it seems to use some sort of liquid that gushes forth from the maw at the center of what used to be its face.

The non-monster prisoner has a similar diegetic health interface like that which was used in Dead Space. Once the prisoner meets his fate, we get a glimpse of someone watching a control panel with cameras. In the background, an operator calls a Ship named the Charon to land, which is the last thing we really see before the trailer concludes.

Immersion is the main focus of The Callisto Protocol, according to Schofield. He states “We’re trying to make you really feel like you’re in this world. Even though it’s you escaping from this prison and you’ve got to survive these unthinkable horrors.”

As far as platforms and dates go, very little has been provided regarding either. Currently, The Callisto Protocol is coming to “PC and consoles” but which consoles have not yet been mentioned. A release window of 2022 has been given for the game so don’t expect to be immersed anytime soon. A red band trailer is due out on the 17th of Dec. (tomorrow!!) and fans can expect more information on the game and its development throughout 2021.