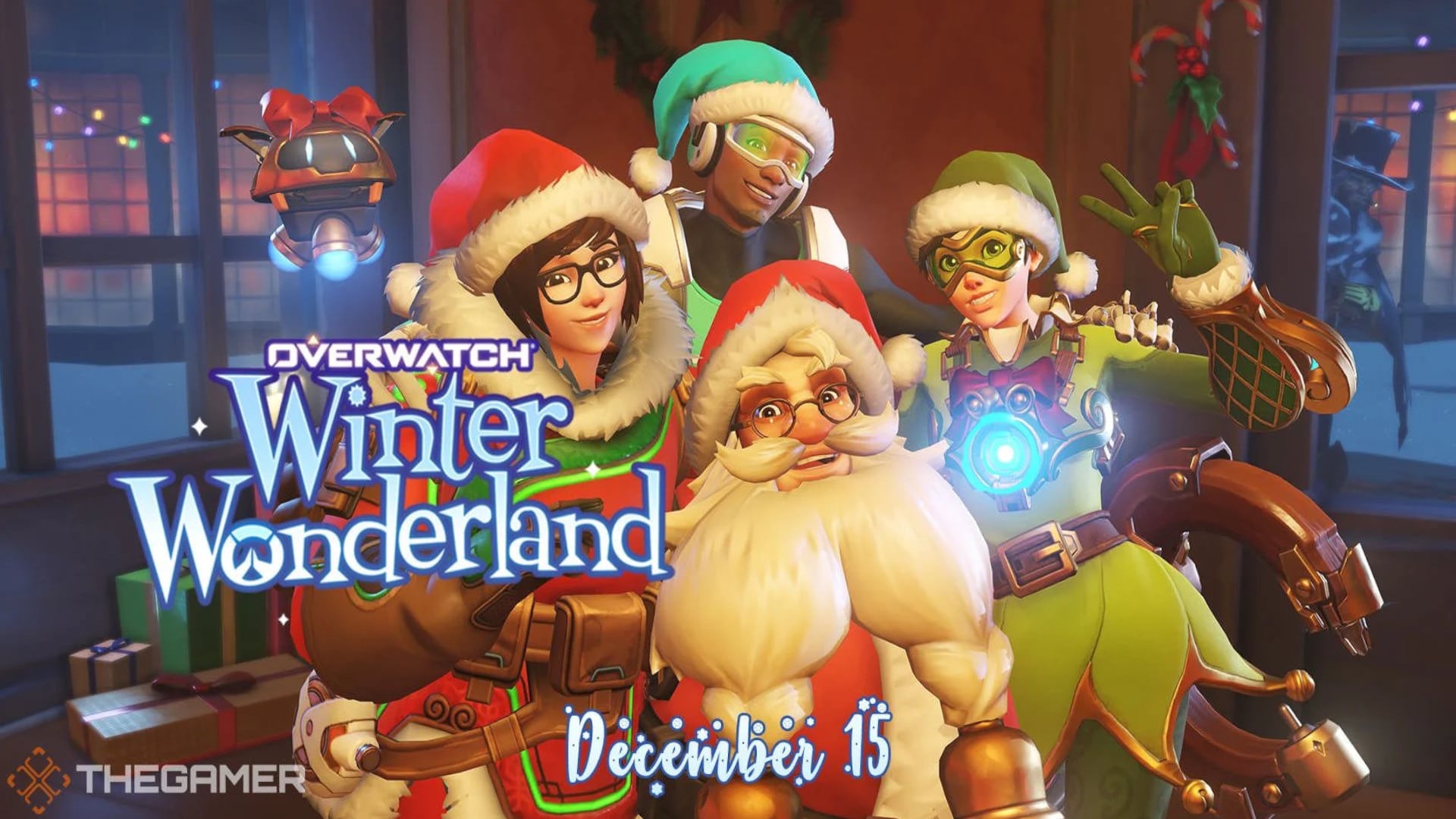 Another year has passed for Blizzard’s flagship first-person shooter Overwatch, ushering in 2020’s annual holiday event, Winter Wonderland. This year, there are eight skins up for grabs including other rewards like player icons and voice lines.

Some of the limited-time game modes from previous years will make their return, like Mei’s Snowball Offensive, Snowball Deathmatch, and Yeti Hunt. This year will also see a new mode in Freezethaw Elimination, which is a 4v4 team pseudo-deathmatch. Both teams will attempt to freeze one another with the winning team being the only team still thawed. Thawing out teammates can be achieved via a timed interaction.

Players should expect some weekly challenges throughout the entire event. It is in these challenges that the Epic skins are unlocked. Players will need to win nine games of Overwatch in either arcade mode, quick play, or competitive mode to get that week’s skin as a reward.

Out of the eight skins available this year, five of them are brand new Legendary skins. A couple of these skins are already fan favorites like Toybot Zenyatta, which turns the mech into a computer, and Penguin Mei, which seems self-explanatory. The legendary skins can only be earned through event loot boxes.

The other available skins included in this year’s Winter Wonderland are: 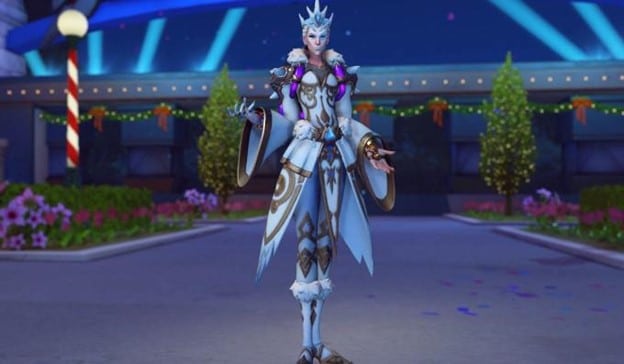 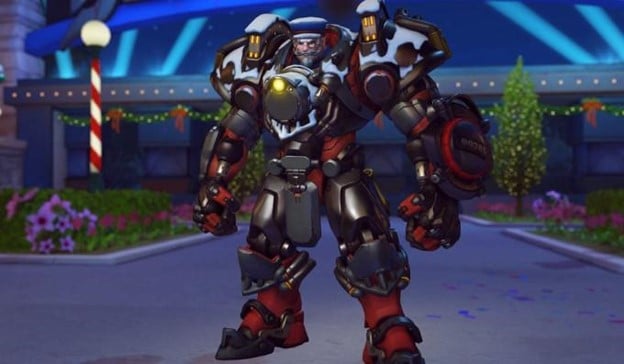 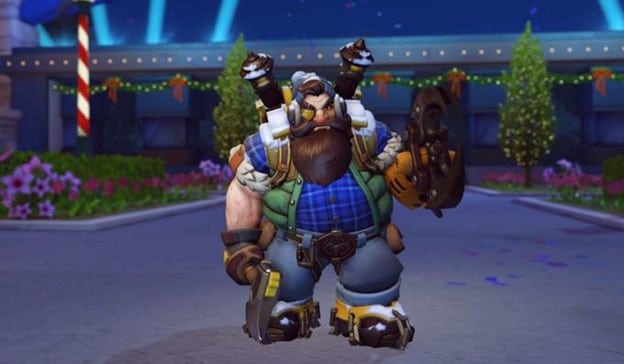 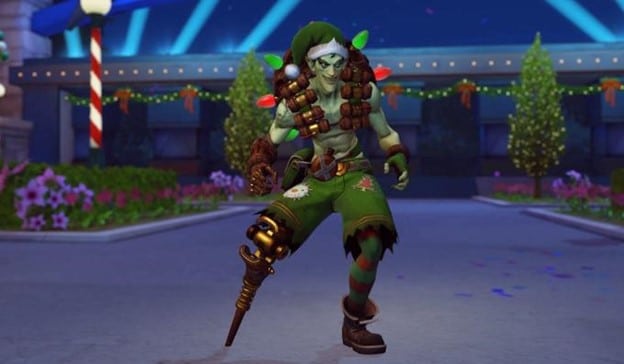 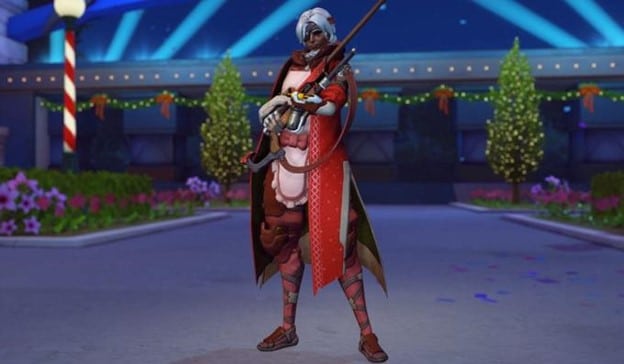 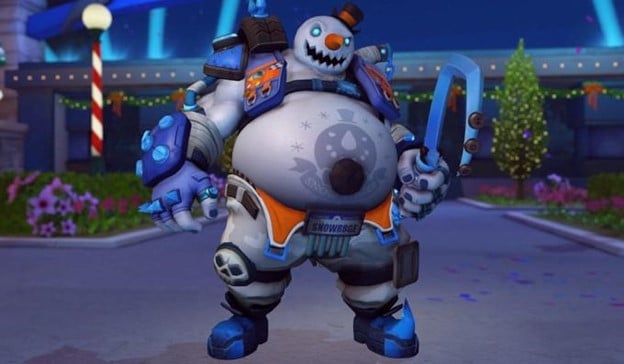 The 2020 Winter Wonderland event has already begun and will run from Dec. 15 to Jan. 5. Skins and rewards from Winter Wonderland’s past will also come back, and be available at a discounted price while the event persists.