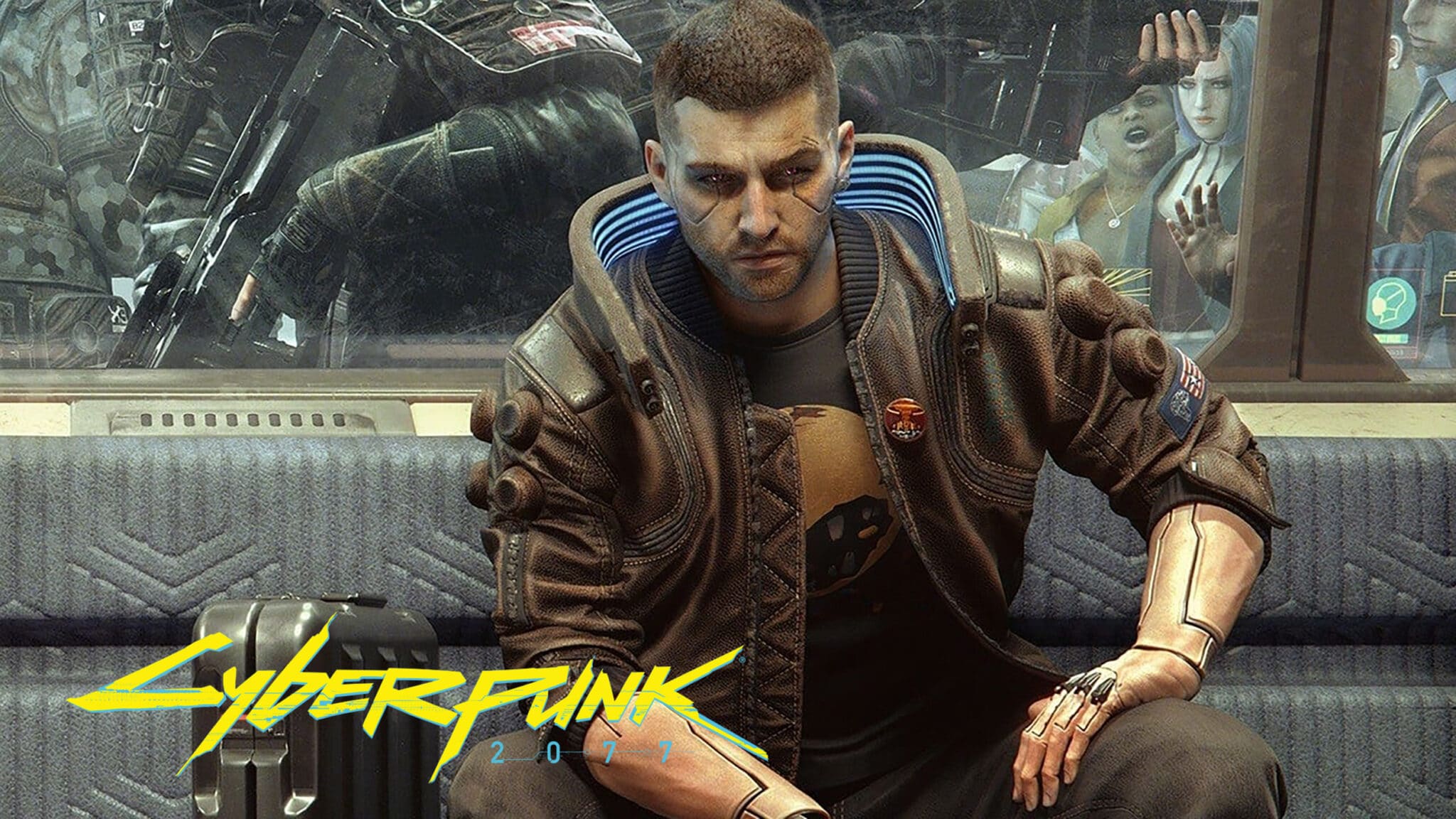 How to Earn Money in Cyberpunk 2077

Money makes the world go ‘round. Especially if that world is a corrupted metropolis littered with gangs and violence. In Cyberpunk 2077, you can make it without having a boatload of cash, but it’s certainly more interesting when you can toss Eddies about without care. Amidst the killing sprees, romance, and exploration of CD Projekt Red’s latest RPG experience, players also have ample opportunity to earn money.

If you’ve found yourself a little short on Eddies, we have a brief guide to help you load up your wallet. The following are tried and true methods to earn money in Cyberpunk 2077’s Night City.

If you’re in a bind and need a little money fast, consider selling off items in your inventory. Be careful what you sell, though, as you won’t come around some of it again. Because the returns can be pretty low and you’ll often want to dismantle Junk items for parts, this isn’t the most efficient means of making money.

You can exploit crafting for a quick monetary turnaround. If you have some extra supplies and can craft higher value items, do so! Try to stick to items that are of higher quality and rarer. You’ll increase your Crafting EXP and have an immediate supply of Eddies at the same time.

This method relies heavily on finding junk and components throughout Night City, so it can be time consuming. It’s really best to use when you’re in a financial bind.

Unlike Batman, when you bust up crimes in Night City, you can walk away with some useful loot. When the Night City Police Department reported crime pops up on your map, it’s time to put on that crimefighting spandex.

When you stop a crime, not only are you paid in Eddies, but you may also find some valuable loot lying about. Just be sure to complete every objective associated with the crime to earn the full reward.

If you don’t mind being an errand boy/girl for people, Gigs are an effective means of scoring Eddies. These side quests are typically short and usually payout in the thousands. Keep an eye out for Gigs that pop up and do your best not to ignore them! They’re one of the more honest and fruitful ways to make a living in Cyberpunk 2077.

There is a lot of money flowing through Night City, and with the quickhack, you can have access to much of it. To start stealing money through hacking, sink at least 5 Attribute points into V’s Intelligence. Then, use at least one Perk point to unlock Advanced Datamine (Breach Protocol Skill Tree).

This combination lets you unlock Datamine sequences that you can pull upwards of 600 Eddies or more from. Be careful, though, as some can detect when they’ve been robbed. And they’re not going to take too kindly to it.

When you find a vending machine, purchase everything it has and add the items to your inventory. Then, go on a dismantling spree! With the Mechanic Perk, you’ll receive more crafting materials for each item you break down. With the common and uncommon materials you obtain, start crafting weapons that sell for a pretty penny at vendors.

Just make sure you’re doing the math properly and aren’t sinking more money into the vending machine than you’re receiving for your crafted items.