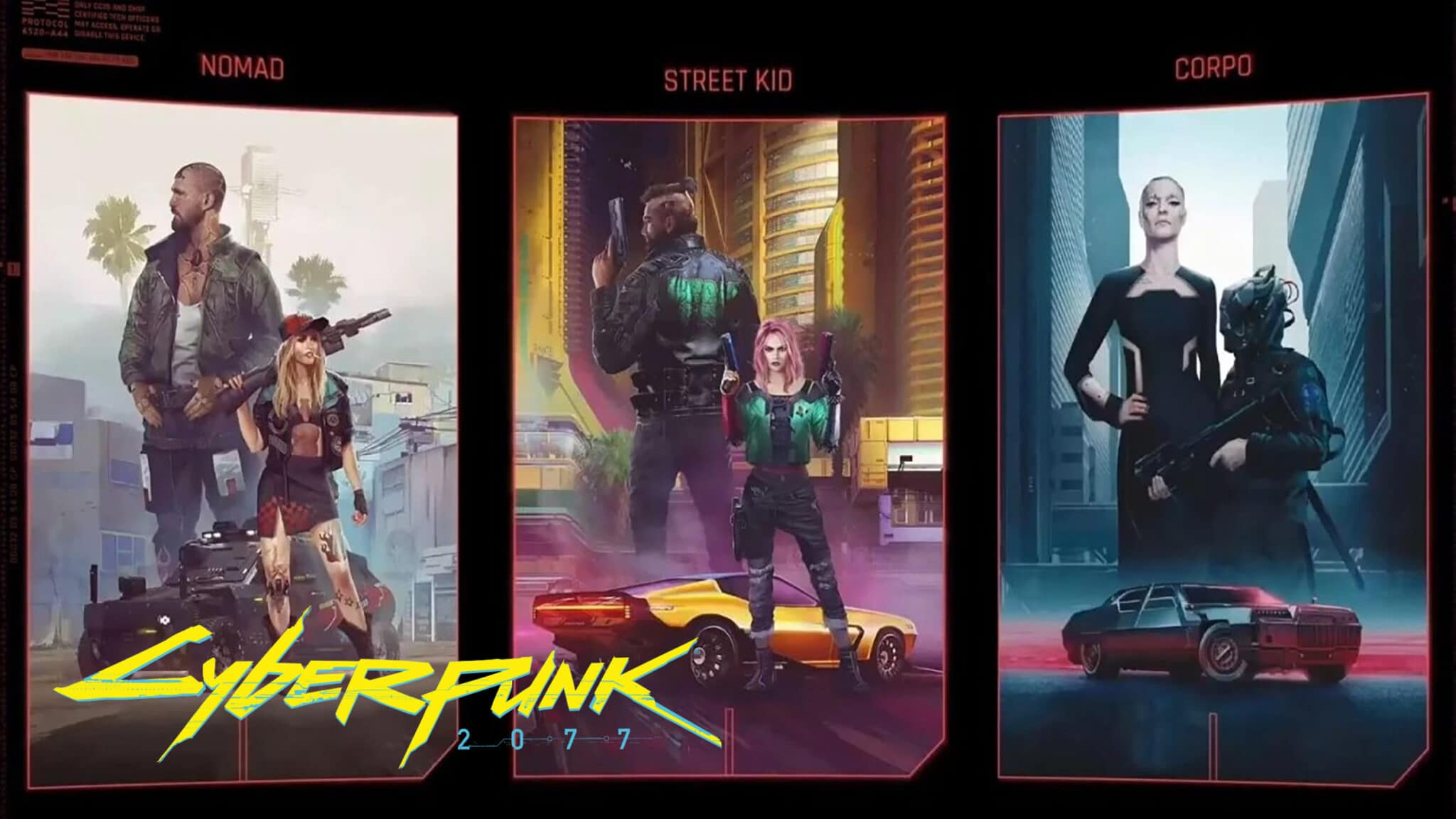 Cyberpunk 2077: What Are the Lifepaths and What Do They Do?

Before you have the opportunity to explore the expansive and beautiful Night City, you’ll be guided through an in-depth character creation that lets you build the hero you want to control. The game’s protagonist, V, is a blank slate, pieced together by your very imagination and Cyberpunk 2077’s design options. Once you’ve set the cosmetic touches and distributed your Attribute points, you’ll be faced with one more choice – V’s Lifepath.

At first glance, the Lifepath looks like a variation on a character class. However, Cyberpunk 2077, unlike most RPGs, doesn’t have designated classes. This trio of options assigns an identity to V that has no bearing on Attributes, Abilities, or Perks. Additionally, your choice will not affect who you can romance or which of the many endings you receive.

Instead, the Lifepath you chose changes the prologue, alters:

So, what’s the point?

With new NPCs and dialogue options, you also receive some missions unique to the chosen Lifepath. Ultimately, it’s a means of further building on the lore of Cyberpunk 2077 and providing players with some minute changes should they decide to embark on a different playthrough.

What Are the Lifepaths?

In Cyberpunk 2077, there are three Lifepaths:

From a narrative perspective, the Lifepaths give V an entirely different backstory. For instance, as a Nomad, V starts as an outsider from The Badlands. The prologue is all about exploring new opportunities in Night City and leaving the barren lands behind.

As a Street Kid, V’s journey kicks off in Heywood, a district on the outskirts of the City Center. Having grown up in the chaos of Night City, V can easily navigate the gangs and violence of the neon Californian city.

The Corpo Lifepath puts V in league with the corporations that control Night City. Nobody likes a Corpo, save for other advantageous Corpos. They may have no knowledge of the streets or living on the outskirts, but with money and connections, a Corpo can get by in any situation.

Lifepaths are an interesting concept, particularly because they don’t really do anything. The added missions aren’t anything splendid, and the dialogue options are, again, simply for world-building. It’s simply an option to further immerse players into the expansive lore of Night City, a fascinating concept for a role-playing game. Players are able to further sink themselves into the very character they’ve created and form a unique narrative that separates their version of V from everybody else’s.

Lifepaths may have no effect on the way Cyberpunk 2077 plays, but the choice raises the stakes for players and further connects them to their character.