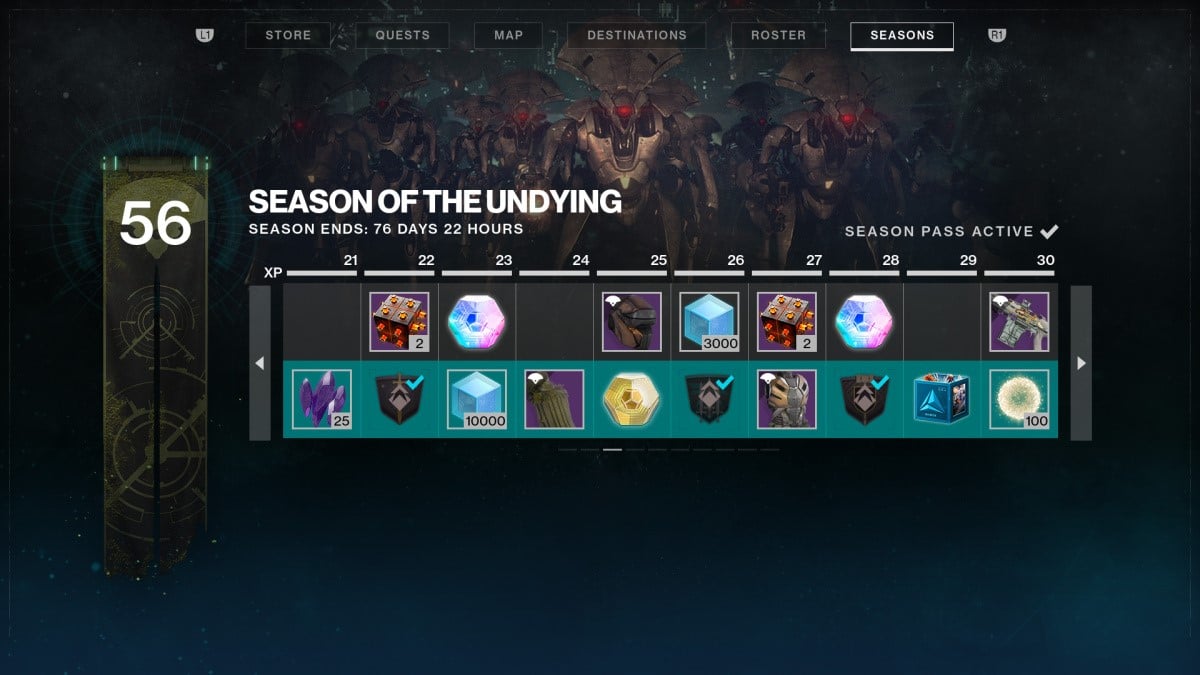 Destiny 2: What Happened, and Is Now the Time to Come Back?

Destiny 2 has had a strange life. The game’s initial release was met with critical praise but was widely regarded as a dozen steps back by the community. While plenty of fans, myself included, took time away from the game after finishing the vanilla content, the DLC drops that came after didn’t do much beside push away what little was left of the community, leaving a battered and bruised, but determined, core group of players behind.

Shadowkeep, which was released October 1st, 2019, was the last big content drop as Bungie moved towards a seasonal model, like the sort popularized by Fortnite and Apex Legends.

It was widely regarded as the best step the game has taken since its initial launch, but the new seasonal model somewhat dampened the good mood.

The Season Pass introduced with Shadowkeep is the core focus for the game’s PvE, and can only be progressed with experience. While that doesn’t sound like the worst thing ever, players quickly found out that the fastest way to level your Season Pass (and the only way to complete it before each season’s end) was by picking up every single bounty from every vendor in the game and completing them.

The issue is that these bounties were never designed to be the core of the gameplay loop day-in and day-out.

If you’ve seen Fortnite or Apex Legends’ battle passes, you’ve seen what Bungie’s has to offer, which is to say not much.

Public events also became the primary activity besides grinding bounties, and players were quick to voice their distaste, taking to Reddit and the Bungie forums to voice their complaints, but this wasn’t changed until Season 10, five months later.

Season 11, the current season while we wait for Beyond Light to release in November, did see more fixes and a more positive attitude, but the COVID-19 pandemic delayed the release of Beyond Light, pushing the current season to run longer than initially intended. This has left the PvE scene of the game woefully underequipped to carry another two months of play.

Destiny 2’s PvP is still as balanced as it ever was (though if you left because of Recluse/Mountaintop spam, I’m happy to report that died a fiery death!) While we’re on the topic of PvP, Trials of Osiris has returned! Unfortunately, if you haven’t played in a while, I’d recommend staying away until Beyond Light releases. The mode has become infested with cheaters, and while Bungie has banned thousands of cheaters since April, they can’t get all of them. If you’re desperate to get to the Lighthouse, by all means, go for it. But don’t say I didn’t warn you.

All in all, Destiny 2 is objectively in a better place than it was on launch, and you could argue it’s better now than the original Destiny was by the end. The game’s PvP is in a better spot, although I hesitate to say “balanced” since it’s impossible for any game to be truly balanced. The PvE is suffering, but Beyond Light releases in November, so if you’re interested in the trailers you’ve seen, now is the perfect time to pick up the game, grind out some high-level gear, and await the next big step in Destiny 2.