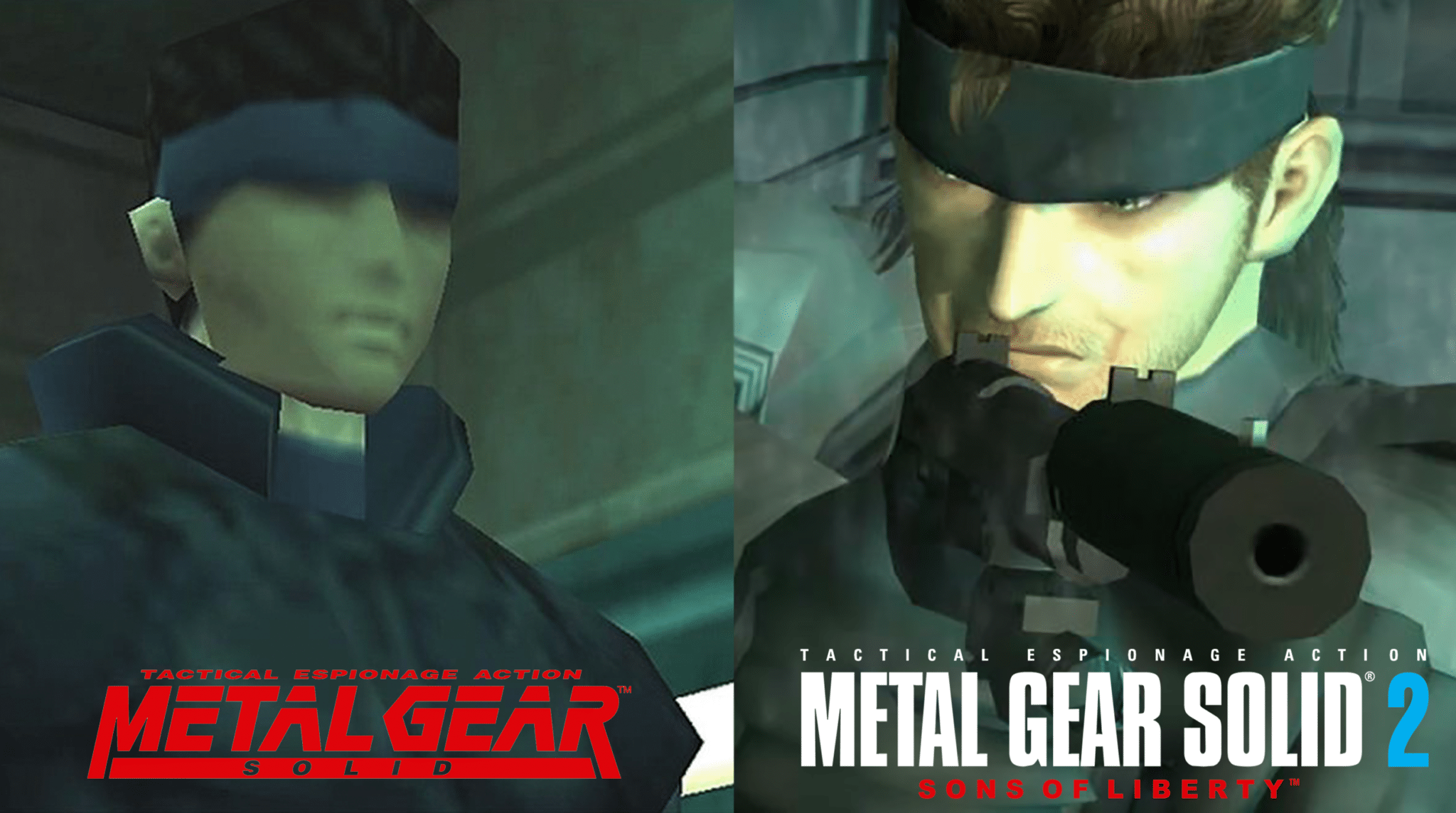 In the wake of recent rumors regarding a PS5 remake of Metal Gear Solid, Konami and GOG.com have instead announced that three classic games from the series have launched on CD Projekt’s digital distribution platform. A Friday press release from GOG.com revealed that Konami resurfaced Metal Gear, Metal Gear Solid, and Metal Gear Solid 2: Substance for an unexpected PC release.

Konami dug all the way back to 1987 and pulled Hideo Kojima’s first Metal Gear game from the annals of time. The classic title introduced players to Big Boss and Solid Snake and served as the launching point for the long-running series. Among one of the first stealth games to gain popularity, Metal Gear gave way to the wildly popular PSone hit, Metal Gear Solid. Two titles, Snakes Revenge and Metal Gear 2: Solid Snake preceded Kojima’s standout tactical stealth espionage title, but failed to match the quality of the 1987 retro classic.

Metal Gear Solid already had a PC release in 2000, but graphical glitches hindered its playability. Solid Snake’s arrival to Shadow Moses and his one-on-one against the legendary Liquid Snake is responsible for really kickstarting the sequels that followed. Off the success of the 1998 release, Kojima returned in 2001 with Metal Gear Solid 2: Sons of Liberty for the PS2. Though beautiful and full of story elements that feature Kojima’s signature eccentricities, Sons of Liberty threw fans for a loop with the introduction of Raiden as the primary playable character. Snake and Raiden team up to combat the new “Sons of Liberty” and returning villain Revolver Ocelot.

For the release on GOG.com release, Konami opted to restore Substance, which served as an expanded version of Sons of Liberty. Full of side missions and different playable modes, Substance gave players more Metal Gear Solid 2 to enjoy. Along with Snake Tales, a series of missions starring fan-favorite Solid Snake, players can play as Cyborg Ninja and tackle objectives in the Big Shell. Though much of the core game remained the same in Substance, some changes were made to dialogue and collectibles. Unfortunately, the skateboarding minigame based on Evolution Skateboarding remains a PS2 exclusive mode.

Metal Gear isn’t the only series Konami had plans for. According to GOG.com, the developer also released the Konami Collector’s Series: Castlevania & Contra. The pack inclues five 8-bit titles, including: