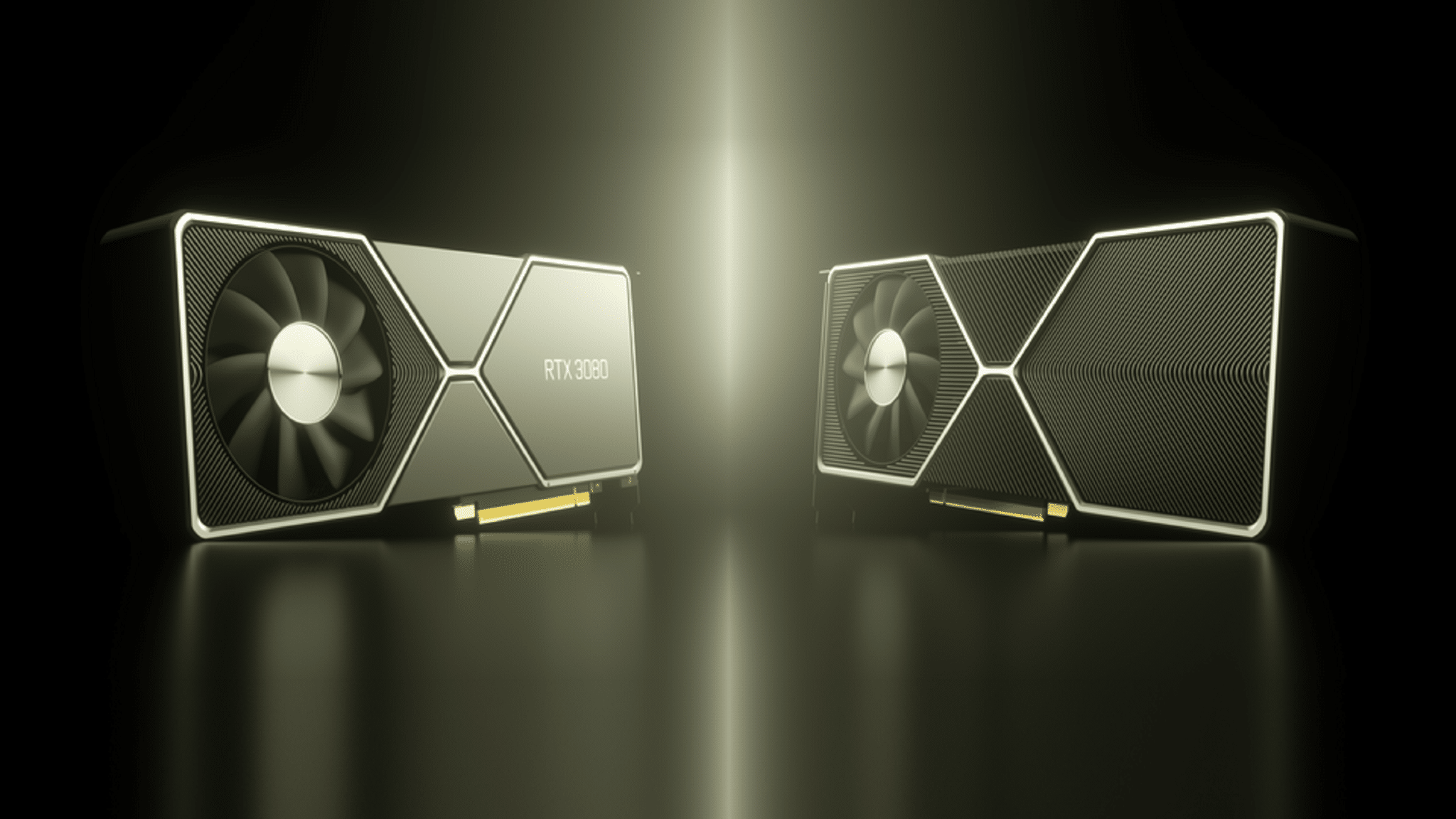 The latest hotly anticipated release in NVIDIA’s lineup of progressive GPUs recently hit a sizable roadblock. The RTX 3080, part of NVIDIA’s GeForce graphics cards, had been reportedly suffering some crashing issues in the week after its Sept. 17, 2020 launch. According to scattered user reports, the GeForce RTX 3080 was crashing as their GPU clocked at or beyond 2GHz. Early speculation suggested that the bulk of the errors lay with custom cards from MSI and Zotac. Confirmation came down recently that these theories were correct.

NVIDIA and its North American partner, EVGA, quickly responded as the issue became more widespread. Days after Igor Wallossek of Igor’s Lab suggested that the card’s capacitor was to blame, EVGA released a statement confirming those suspicions.

The statement referenced issues faced during quality control on new RTX 3080 cards. It reveals that engineers happened upon a fault with the 6-capacitor configuration, which could not “pass the real-world applications testing.” EVGA also stated that “due to [a] time crunch, some [reviewers] were sent a pre-production version with 6 POSCAPS.”

To bypass the problem, EVGA replaced the POSCAPS capacitors with MLCC capacitor alternatives. “This is why the EVGA GeForce RTX 3080 FTW3 series was delayed at launch,” the announcement explained.

In a separate statement made by [email protected] on the official NVIDIA GeForce forum, custom POSCAP and MLCC groupings differ between partner board designs. However, it’s “not necessarily indicative of quality.” This is in reference to the choice vendors have to work with SPCAPS and POSCAPs in lieu of the MLCC capacitors.

Not wanting its users’ experience to suffer from faulty cards, NVIDIA rolled out the 456.55 Game Ready drivers. Though the release highlights fail to mention what the new drivers specifically fix, it does note that the “new Game Ready Driver also improves stability in certain games on RTX 30 Series GPUs.” To put a nice bow on the release, NVIDIA was sure to emphasize NVIDIA Reflex Support for Call of Duty: Modern Warfare and Warzone and improvements for Star Wars: Squadrons.

With the release of the new driver, PC World confirmed that the crashing issue was fixed during their tests of the RTX 3080. However, the solution came at the cost of clock speed. Senior editor Brad Chacos describes his experience before and after installing the driver, stating that, while the card ran Horizon Zero Dawn at 2010MHz before 456.66 Game Ready was installed, it now runs at a maximum of 1995MHz.

Reddit users on the r/nvidia subreddit have also confirmed what Chacos found.

The new Game Ready driver is compatible with: