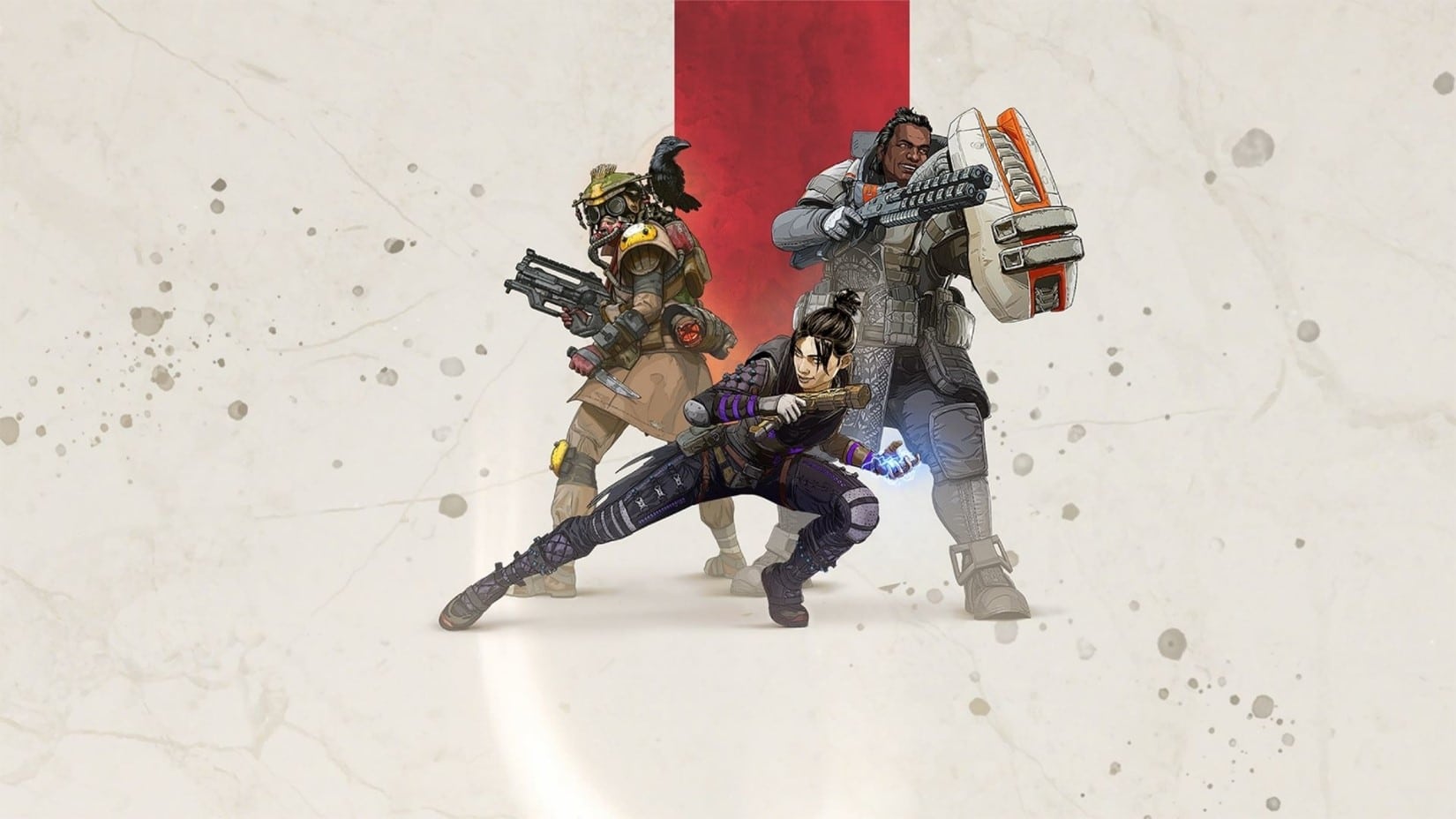 Cross-play has finally been officially announced and given a release date for Apex Legends and with it comes a new event, skins, and Heirloom weapon.

The big feature of today’s news update over on the Apex Legends page, and it’s big news. Cross-play was first announced in June, although there wasn’t any word on when it would actually be coming, just “Fall 2020.” While it was comforting to know it’d be coming soon, having an official launch day announced gives it some more weight and confirms it’s actually real.

Coming October 6th, players will be able to match with their friends on different platforms through a pretty painless process that’s most similar to the way Call of Duty: Modern Warfare integrates it. A cross-play setting has to be enabled (though it’ll be enabled be default) and then added as a friend by searching for their username on any platform. Once added, you invite them through the game’s Friends menu, and can start a game.

It’s worth mentioning that the friend request system within Apex Legends is a bit more robust than just that, as Respawn made note of the fact that rejecting a request from someone rejects the request but also blocks future requests from them as well. If you happen to reject someone’s by accident, you can unblock them in the Friends menu though, so no worries if you mis-click.

They also point out that players utilizing cross-play will be able to use the in-game voice chat system which is actually pretty robust if my memories of the game’s release are anything to go off of (I haven’t played with someone with a mic in a random lobby in months) so at least you can still communicate with voice. Apex’s ping system is still my favorite in any game, but it just can’t keep up with voice chat.

Matchmaking with cross-play was also explained, and I have to say, I enjoy this a lot more than Warzone’s free-for-all approach. Console players and PC players have different servers, so it’s no longer PlayStation, Xbox, and PC servers, it’s all console and PC. Console players can cross-play and not run into PC players this way, but if the squad has a PC player in it, then the two console players will be brought into the PC servers to test their mettle there. They also wanted to make sure players knew that the matchmaking times would be faster with cross-play enabled, and considerably longer without it.

The new event is called Flashpoint, which “changes your relationship with healing in Apex Legends, and changes how you navigate the map to stay alive.” Taking place in King’s Canyon, Flash Points cover the map, and are the only place you can regenerate your health and shields. Their hope is that the Flash Points will turn into “massive multi-squad fights” as multiple squads fight with constantly regenerating health and shields. I’m curious to how fast the regeneration is, especially since a too low speed makes team fights still end quickly, and too high a speed means you’re looking at burning through stacks of ammo trying to win one team fight.

Flashpoint also changes the circle so it always closes, but it always closes onto a Flashpoint, so no more impossible final circle placements. Replicators can also craft Phoenix Kits, but they allude to a high price for these powerful items. 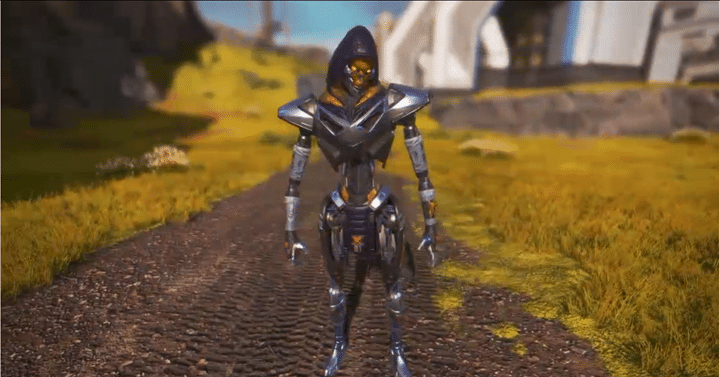 As with every new event, there’s new cosmetics to unlock for a few of the Legends, including this amazing Revenant skin.

The event also has special weapon and Legend cosmetics, and introduces the Caustic Heirloom, a sledgehammer that echoes his mask design with glowing yellow eyes that squirts small amounts of his special Nox gas.

I’ve been playing Apex Legends since the game’s surprise launch last year, and while things haven’t turned stale yet, the addition of cross-play practically guarantees it won’t for the time being, especially not with the promise of cross-progression some time after the game makes the jump to Steam.