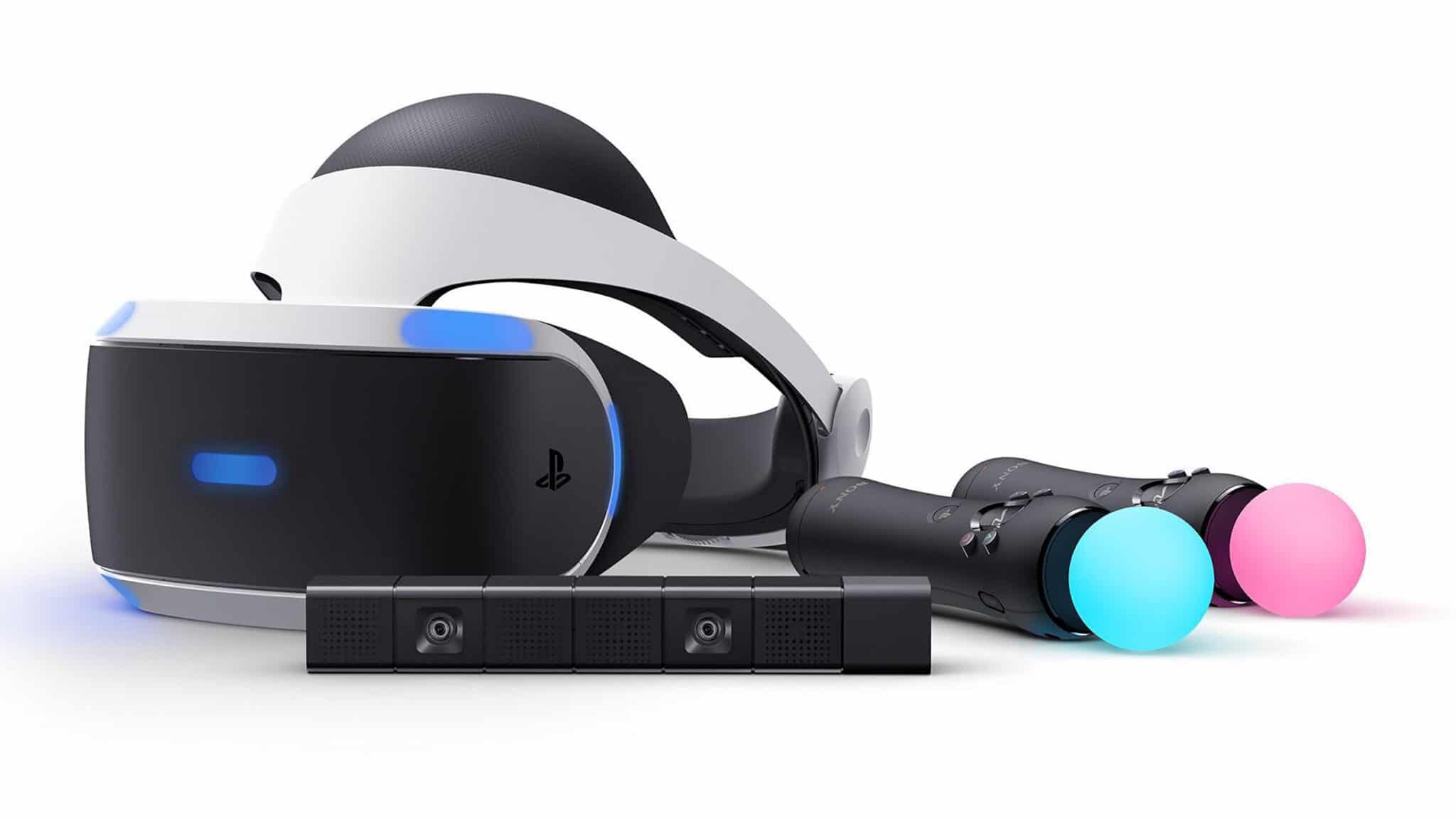 With the PS5 and Xbox Series X release looming in the distance, backward compatibility is a hot button topic. Recently, Sony announced a relatively small and obscure list of PS4 games that wouldn’t play on the PS5. In a follow-up confirmation added to the Sony FAQ spotted by Game Informer, it was revealed that, along with the bevy of PS4 titles playable on the PS5, PS VR games were among them. Unfortunately, that does come with a hitch.

Despite upgrading to the PS5’s exciting hardware, players will still need to hold onto their PS4 VR setup. The original PS VR headset, DualShock 4 or PlayStation Move controllers, and a PS Camera are required to play virtual reality titles. The FAQ elaborates that the new PS5 camera will not work with the PS VR headset. It’s also peculiar that the FAQ specifically lists the DualShock 4 and PlayStation Move controllers, but not the DualSense.

If you’re planning on playing virtual reality games on your PS5, you’re best to keep the bulk of your PS4 setup. This reveal came quite a bit after Sony released preorders for the new PS5 camera, which didn’t come with a warning that it wasn’t compatible with virtual reality. Whether this will affect PS5 camera sales is yet to be seen, but it likely swayed a few players from dropping $60 on the new accessory.

Without PS VR compatibility, there aren’t many reasons to sink money into the HD camera. Streamers will appreciate the 1080p quality and background removal tool, but beyond that, the camera seems far from essential.

Whether or not Sony has additional plans for the camera has yet to be revealed, but it would seem likely that, somewhere during the PS5’s lifespan, it would be used for an updated virtual reality experience. Currently, it’s merely a gimmick for streamers to latch onto and a relatively expensive showpiece.

Sony’s PS VR has an expansive list of over 500 games, including Iron Man VR, LA Noire, Beat Saber, The Inpatient, The Elder Scrolls V: Skyrim VR, and Resident Evil VII. If you’re new to virtual reality, keep in mind that it requires a bit of space to play comfortably and without worry of crashing into furniture and walls.

Though it had a very slow start, PS VR went on to sell 5 million units by the close of 2019. It’s not the most budget-friendly accessory at $349, but it offers a new way of gaming by pulling players into the experience. Sony is still showing support for the VR with future releases including Hitman 3, Wraith: The Oblivion – Afterlife, The Walking Dead Onslaught, Humanity, and Panzer Dragoon Voyage Record.