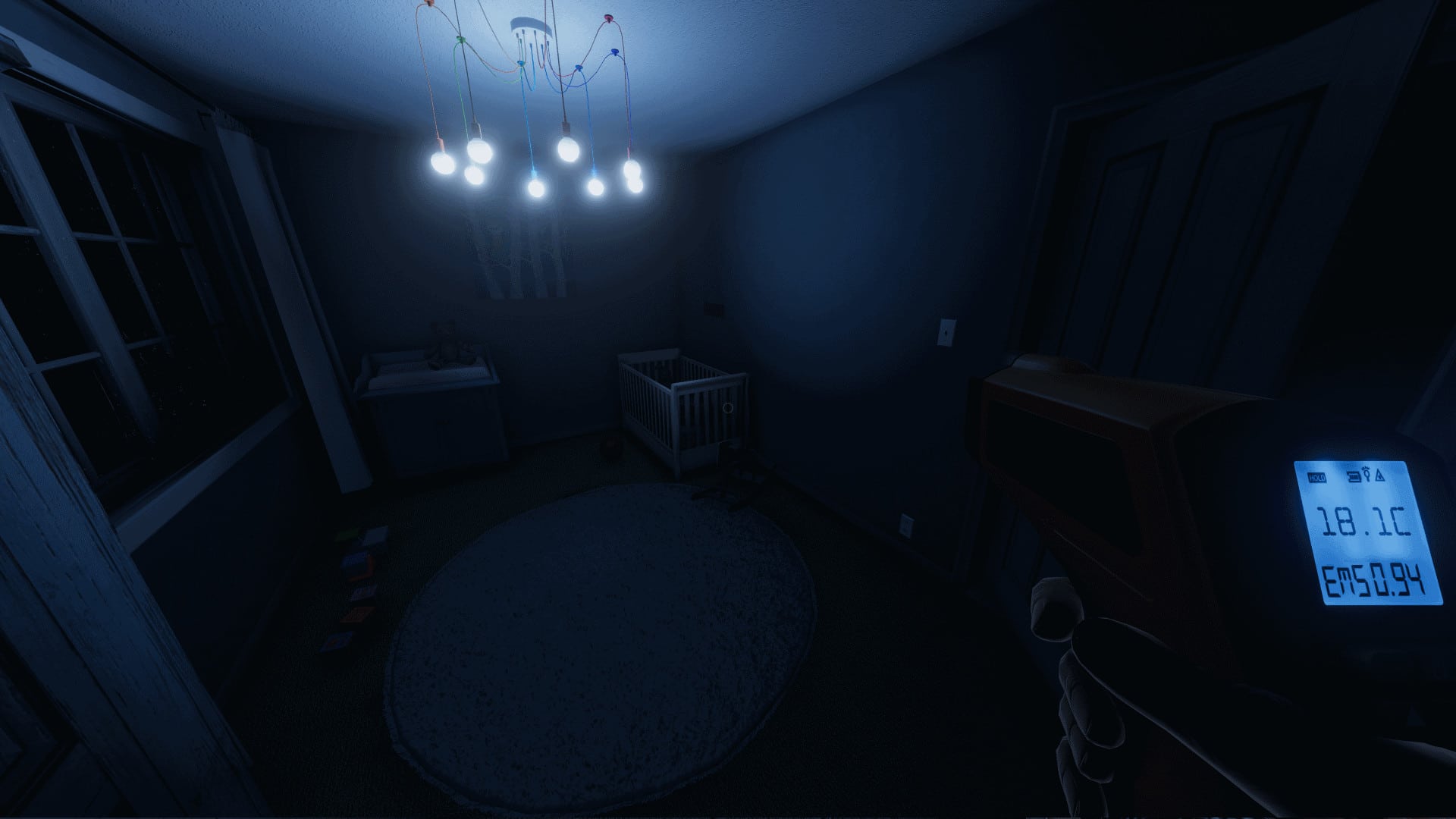 Phasmophobia Is Taking Over Twitch

Ever wonder what it would feel like to be placed in the shoes of a ghost hunter, armed with only some salt, a flashlight, and a video camera? Phasmophobia puts players in just such a situation requiring you to explore spooky versions of places like a cabin, high school, or haunted family home. The entire premise falls on the player’s ability to solve any ghost problems plaguing the location.

Just know that you won’t be alone, mostly, as Phasmophobia is a multiplayer experience where everyone is enticed to spread out and look for clues, which can be obtained through notes in a journal, ghost fingerprints, and even a Ouija board. Once everyone forms squads, the craziness can then ensue.

All players within a game session are connected by walkie-talkie. This is great, especially when listening in to others who may bump into a scare or two, or each other. The game is very dark so it’s not uncommon for players to collide, unknowingly, and freak one another out. Footsteps and muted voices can be heard within distance, adding to the tension of being in a haunted environment. 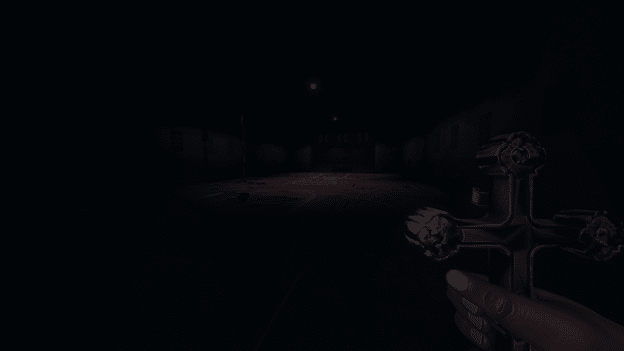 Ghosts can listen to your speech in-game and respond accordingly to certain questions when asked. They’ll usually only pop-up when a player is off on their own but ask it too many of the same questions or repeat the ghost’s name one too many times and the spirit will become hostile. Take too long to figure things out as the clock ticks down and the ghost will just start outright killing players off.

Dead players are allowed to watch the scenario unfold as ghosts themselves, all the while having their corpses looted by other hunters. Besides, it’s not like the dead have a need for flashlights, spirit boxes, or photo cameras.

In the early portions of the game, players will need to build up their skills which include opening up doors without being overly noisy, and learning to manage their inventory. Brand new players won’t even have any money to spend on equipment for hunts. This forces new players to accompany already established players on their own hunts in order to rake in enough dough, and eventually purchase equipment for themselves.

The game starts off a bit slow but definitely picks up the pace once it gets going. The brilliance of the game is how well Kinetic Games has nailed the creepy, horror scene vibe. The flickering of lights, the vanishing of a silhouette that once stood in a door frame, random objects flying off tables and shelves, all lend to the immersive experience one can expect of a budding ghost hunter. Viewing it all through the lens of a camcorder only furthers the realm of believability.

Even with all of the glaring bugs a player is likely to encounter, and there are quite a few, the game is still doing tremendously well. Phasmophobia is one of the most popular games on Twitch right now with upwards of 5000 channels streaming it. It’s also making a killing (pun totally intended) on Steam as well as TikTok of all places.

Phasmophobia scratches the same itch as watching your favorite low-budget horror flick– a lot of jump scares, social hijinks, and a bit of spooky fun. It’s a perfect storm for streamers who are in need of a game that is both fun to play and happens to provide a great social experience. That, and the fact Phasomophobia’s popularity has only heightened as we’ve gotten closer to Halloween, makes it a great watch for viewers looking for an interactive horror adventure.