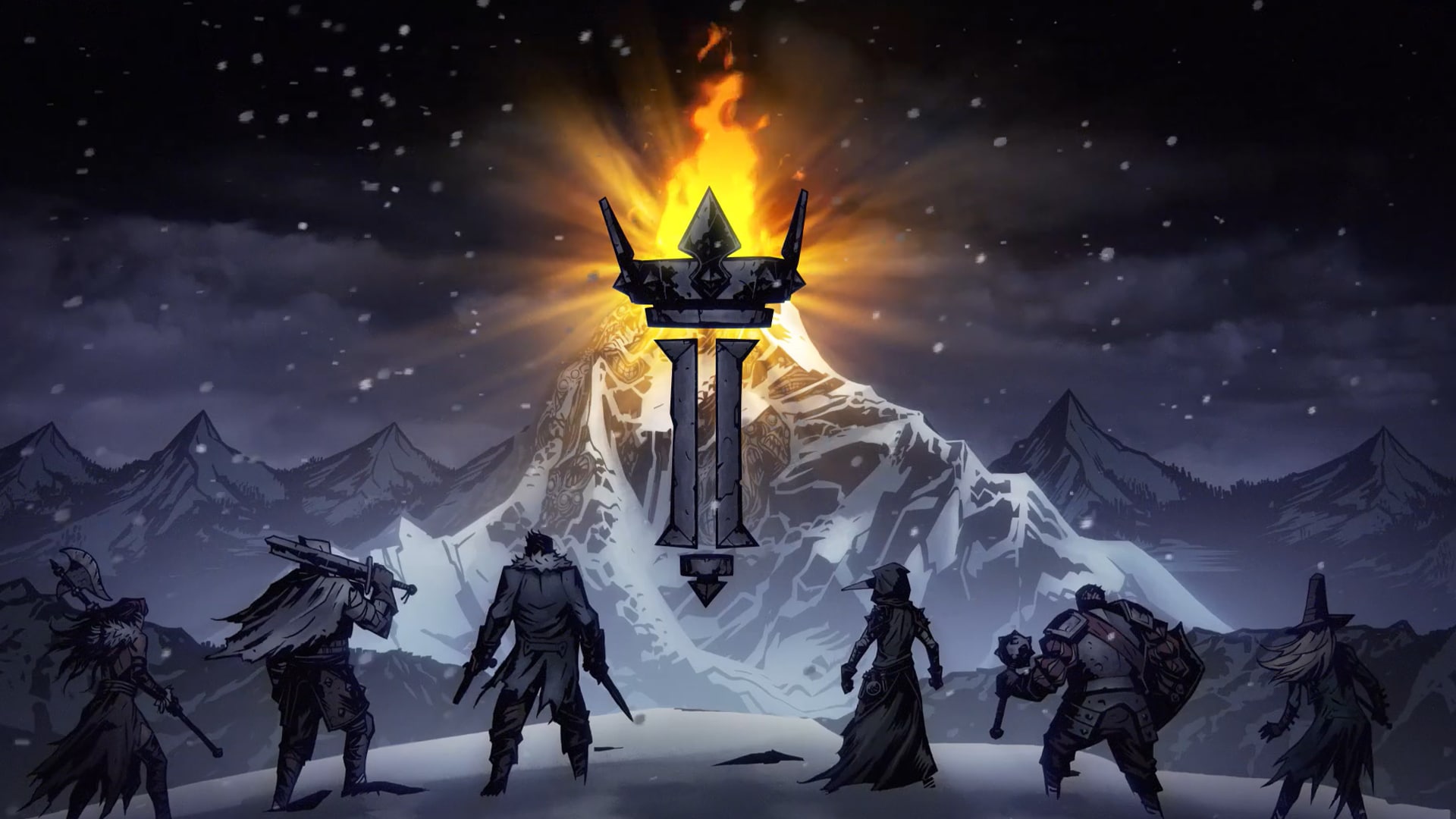 Courtesy of Red Hook Studios just last year, we already knew that the smash hit gothic horror RPG, Darkest Dungeon, was getting a sequel. Now we’ve finally gotten a new announcement on when we can expect it, sort of.

Early access for Darkest Dungeon 2 will be coming some time in 2021 and exclusively on the Epic Games Store. Currently, we have no idea exactly when in 2021 it will be available, nor do we have information on any early access sign-ups. There isn’t even anything currently available on the official Epic Games Store page either, though you can add it to your wishlist.

Frankly, all that has been provided so far is a blog post and this trailer:

“It’s time to face the failures of the past,” Red Hook Studios claims in the YouTube description. “Lash your gear to the stagecoach, fix your eyes on the horizon, and prepare to roll into Early Access on the Epic Games Store in 2021!”

In the trailer, you’ll spot a few returning characters and much sharper visuals to the original game’s heavily inked art style. Just don’t expect too many details on actual gameplay, lore, direction, or a hard date.

“Our familiar companions band together for another journey into oblivion – this time in stylized 3D,” the studio says. “In fact, this teaser was captured straight out of Unity, and uses the in-game character models and rendering techniques from the game itself.  With a refined combat system and a whole new metagame, Darkest Dungeon II is packed with fresh monsters, bosses, and challenges.”

Darkest Dungeon 2 is described as a roguelike, strategy, RPG game similar to that of the original Darkest Dungeon, released back in 2016. The original game was like a Dark Souls, roguelike mashup, known for its punishing difficulty and an emphasis on cyclical perma-death, so one can expect more of the same from the sequel. Darkest Dungeon 2 will see a “refined combat system” and is sure to “test your mettle and drive you to the brink of madness.”

The sequel itself was first announced back in February of 2019 and, according to Red Hook Studios, would be more “tuned up” than the original, with a “completely different” metagame. Darkest Dungeon was released on PS4, Xbox One, Nintendo, and iPad as well as available through Steam, GoG, and Humble. Chances are good that the Epic Games exclusivity has a shelf life and, once the early access period ends, we can assume it will be available to other platforms.