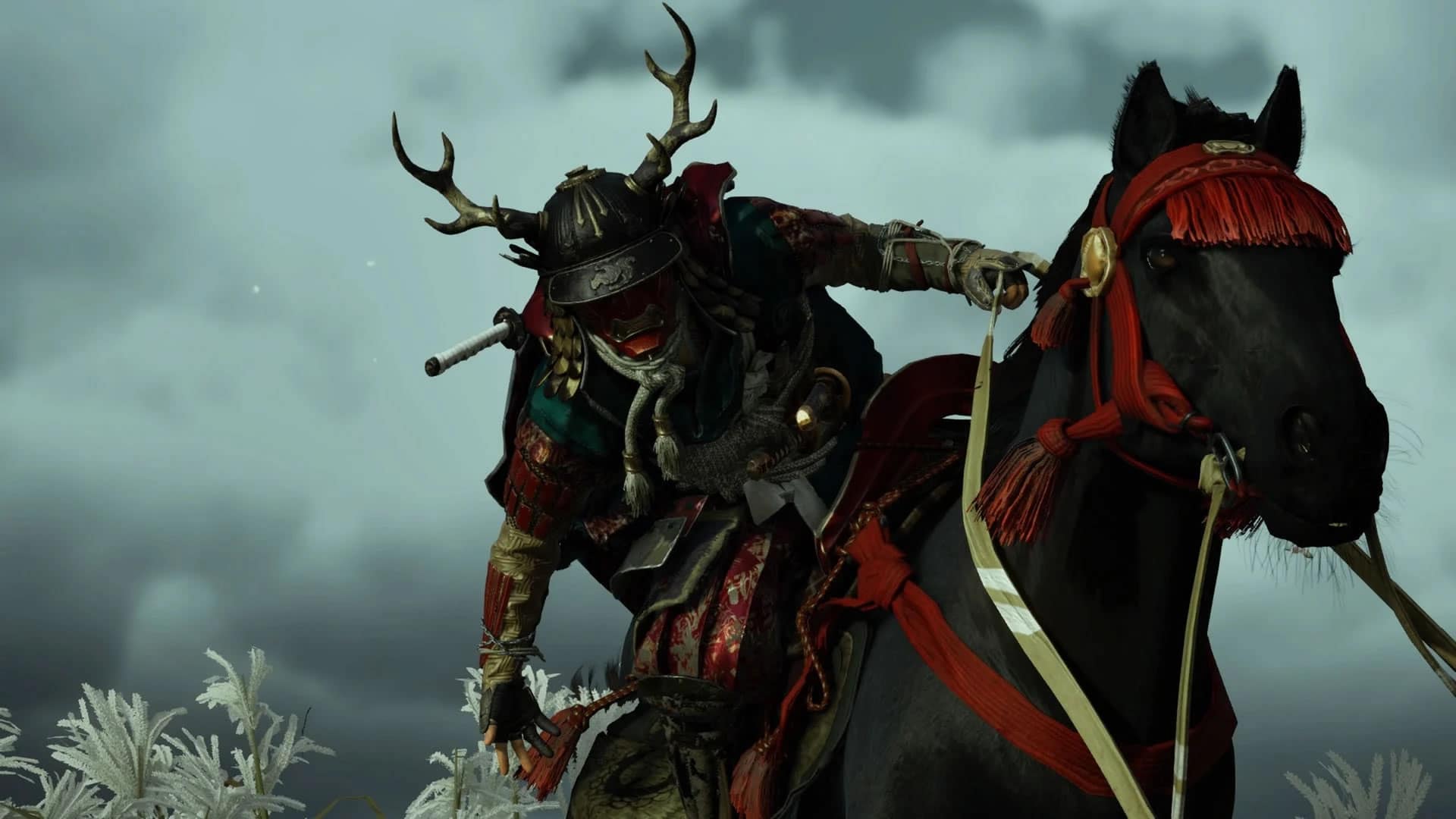 The announcement for the Tale of Iyo, as the raid has been named, was provided by Sucker Punch in a blog post. The raid will require a premade team of four, which means that you’ll need three friends to join you on your journey as matchmaking for the raid will be disabled.

It’s preferable that the team you put together can work in unison as the Tale of Iyo is set to be the most difficult in the game. There are three chapters to play through and Sucker Punch advises players that “you’ll want to have your gear at KI level 100 as an absolute minimum before you attempt to take on this challenge.” They were also very adamant that your team will need “excellent coordination and communication.”

Players will be getting more than just a raid in the next update. Weekly challenges will also be coming to the multiplayer mode. We can expect a two-player story mission and a four-player survival mission each week, both set to nightmare difficulty. The missions will rotate out weekly on Friday, and come with their own custom modifiers for added difficulty. Mission leaderboards will display the highest-scoring teams and all players who complete the missions, including all bonus objectives, will be rewarded with “max-level gear that will help you become raid ready.”

The newest patch also aims to fix a few bugs. According to Sucker Punch, the complete list will be shared on their Twitter page, but here are few bugs that are expected to be squashed for PlayStation 4:

The actual time the raid will go live has still not yet been announced, though the popularity of Legends after only being live for a week will have players frothing at the mouth. The multiplayer mode has seen more than two million online matches since being launched on Oct. 16, according to the studio. With the interest now shown in hiring writers interested in feudal Japan, it appears that this franchise may see even more love in the future.

Get Tsushima Legends on Amazon