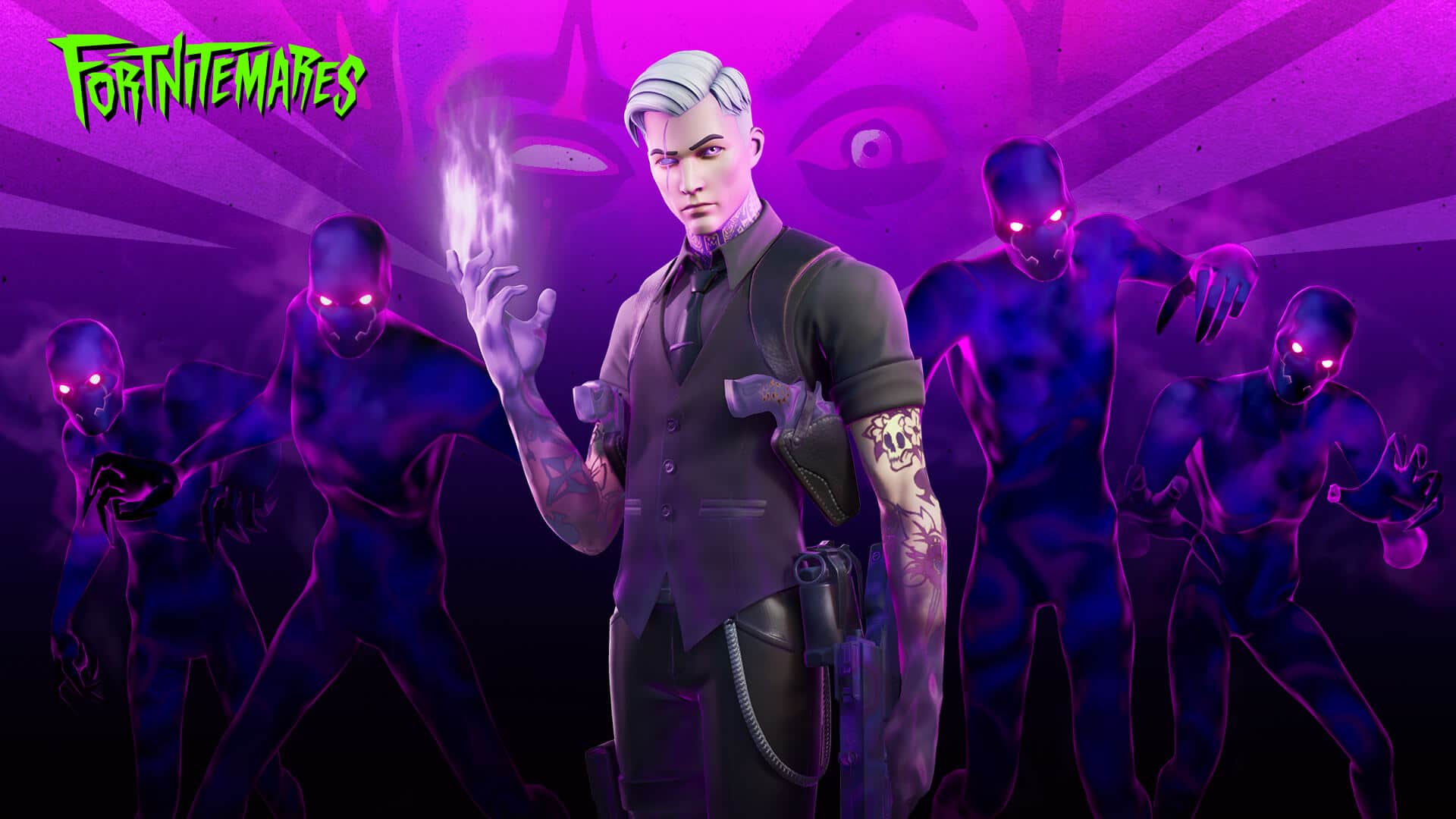 We’re already one week into Fortnite’s Fortnitemares holiday event, which has given players the ability to earn some unique, Halloween-themed items and skins. The event is scheduled for a total of two weeks, running from Oct. 21 to Nov. 3. So, players still have some time to snag all of the special skins, weapons, gear, and emotes to help customize their avatars before the event ends.

This year’s Fortnitemares event differs from last year  in that the theme is Midas’ Revenge. The event features boss Shadow Midas, and ghost-like lifeforms aptly named Shadows, that players become once eliminated in Solo, Duo, or Squad modes. As a shadow, players will be able to eliminate living players and even possess vehicles. Shadow players will continue to play the game as normal, serving as an obstacle to living players, even with the possibility of winning a Nightmare Royale. Living players can still score a Victory Royale by eliminating all other living and shadow players.

Planned for Halloween night is an Epic hosted Afterlife Party which is to be headlined by artist J Balvin. You can attend the party at the Main Stage in Party Royale on October 31 at 9 PM ET.

As far as the loot goes, which is obviously the most important part of the event, players have the opportunity to equip various Halloween-themed weapons like the Fiend Hunter Crossbow and Pumpkin Rocket Launcher. Witches’ brooms are also available to allow players to zip and zoom through the air just like the Silver Surfer’s surfboard.

There’s a neon Party Trooper outfit, inspired by the fan-favorite Skull Trooper skin already in game, available for purchase with V-Bucks. J Balvin even gets his own Party Trooper variant that players can unlock.

One of the more nostalgic and cool outfits currently in the store happens to be themed after the Ghostbusters. The iconic suits, a few weapon skins, and even special gliders all inspired by the movie, and very likely to be for a limited time. 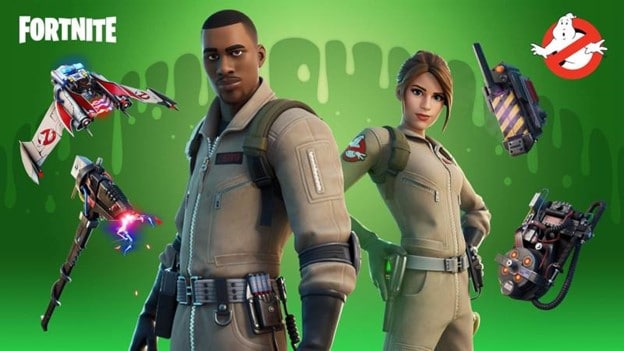 To top everything off, there are a whole host of challenges players can complete in order to net a lot of experience points (XP) and other items. These challenges include Eat Candy, Ride A Witches’ Broom, and Become A Shadow. Additional challenges are likely to pop up as the week goes on.