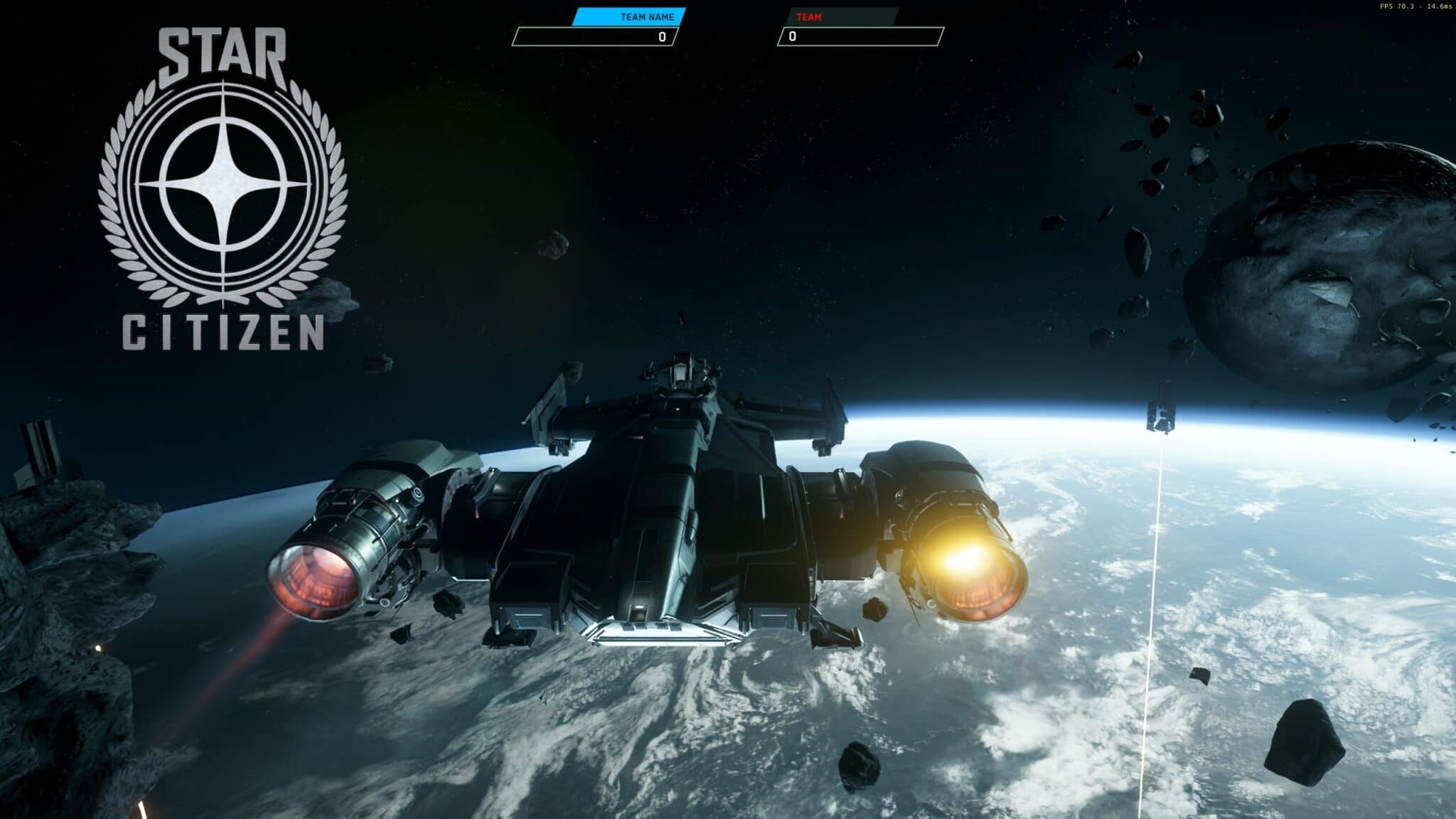 The wait for Cloud Imperium Games’ Star Citizen is very slowly coming to an end, but to satiate backers and anxious players, the development team released two new video showcases. The expansive space sim has plenty to offer fans, and one of the videos dives deeper into some of the game’s user interfaces, ship mechanics, lighting, and so much more going into the 3.12 alpha update.

The “Sweet Child of Mine” showcase is where the bread and butter of the information comes in. Lead system engineer Dan Trufin and system designer Chris Speak offer a glimpse into in-game mechanics like the updated mining interface, which shows a detailed panel in the player’s craft.

While the original interface was a bit more cluttered and relatively unappealing, the updated UI is user-friendly and easier on the eyes. The team discusses how the new interface helps players manage thrusting and vessel control to prevent unwanted crashes and movement.

Associate creative producer Jared Huckaby shifted the video’s focus to look at how the team changed lighting for the new alpha update. According to Huckaby, the lighting team has been working to improve the cockpit lighting and power consumption. Among the changes, buttons will feature dynamic lighting that reacts upon user interaction.

Huckaby continues by showcasing work from the weapons development team. The video reveals a new non-lethal stun pistol and a “med-gun” that can heal both NPC characters and players. Additional changes include changes to cargo, such as quantum-sensitive items that will require stealth during delivery; updated chaff effects; ship docking; and general visual improvements for a more realistic aesthetic.

Huckaby promised more information to be revealed in the coming weeks as the development team continues pushing toward the currently unspecified release date.

Star Citizen came to be thanks to ample crowdfunding, which just recently passed $316 million. Registered user accounts also soared past 2.8 million users, who have been waiting to get their hands on even more of the space trading and combat simulator. Star Citizen has been in development since 2010 and was initially released as “modules” starting in 2013.

The lengthy development time has resulted in controversy and threats of legal issues from backers. In 2015, Cloud Imperium Games started receiving requests for refunds from backers, Polygon reported. According to the report from August 2015, a “survey posted on the Star Citizen message boards” showed that at least a quarter of the backers wanted a full refund. Though the developer’s founder Chris Roberts confirmed the team was issuing refunds on a case-by-case basis, some backers took the issue to the Los Angeles County District Attorney.

Despite its controversies, anticipation behind Star Citizen is still at a peak. As more money piles in from private and crowdfunded sources, players can expect even more changes from the Cloud Imperium Games team.

For a full look at the “Sweet Child of Mine” showcase, check out the video below: