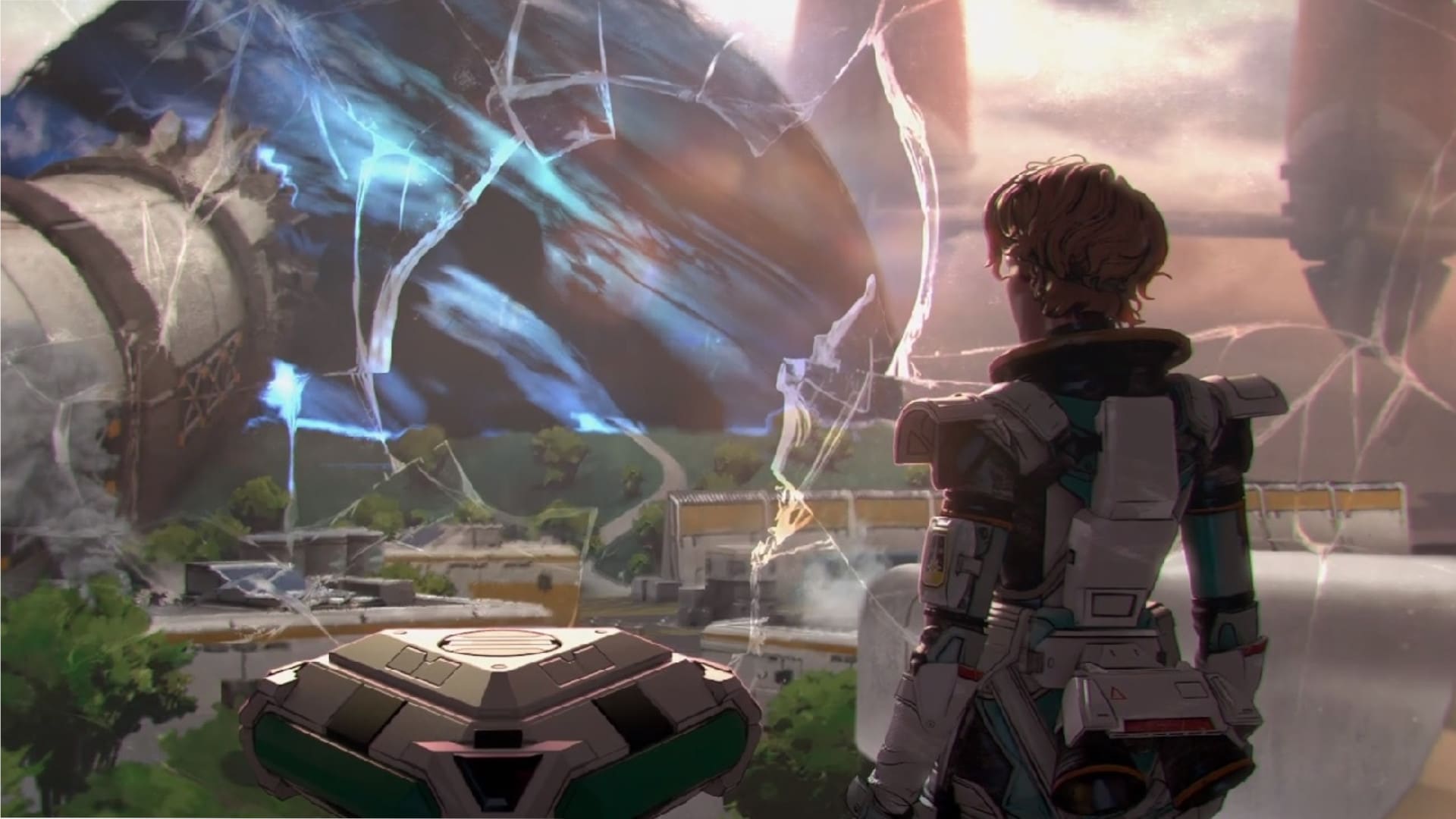 The Ascension is upon us, or so that’s what Apex Legends seventh season has been titled. Respawn Entertainment has recently revealed a few of its first details for what we can expect from the game’s newest season. Ascension will be Apex Legends’ largest update of the year featuring not only a new map, but also a new Legend and vehicle.

New map, Olympus, will be Ascension’s largest addition as a giant city in the clouds. It looks set to have quite a few steep drop offs where players who misstep may find themselves plummeting to the planet below. Not much else has been revealed so far for the map only that Respawn plans to unveil a bit more as we get closer to the launch of season 7.

A new character, Horizon, will make her debut in season 7. She’s a brilliant scientist who, from the Stories from the Outlands video, is capable of using black holes. Though it’s not likely to be replicated in her kit– well not EXACTLY like it– Horizon is sure to bring her expertise in experimental astrophysics to the Apex Games.

Ascension will introduce the Trident, a vehicle that should allow your full squad to cover as much ground as possible in a shorter amount of time. This particular vehicle looks to have been made exclusively for use in Olympus as “Olympus is a big place,” as the teaser website states. “Cover ground faster with the Trident. Plenty of room for the whole squad!”

What it sounds like to me is that this vehicle may actually be driveable, allowing you and your squadmates to navigate across Olympus. Hopefully it’ll also be capable of avoiding pitfalls that may see your entire squad fade from view in the blink of an eye as you all fall to your deaths.

Regardless, we’ll all have to wait until Respawn provides us with more answers on what we can expect with everything coming in Ascension. Apex Legends season 7 has a release date set for Nov. 4 which subsequently is the same day Apex is set to launch on Steam.