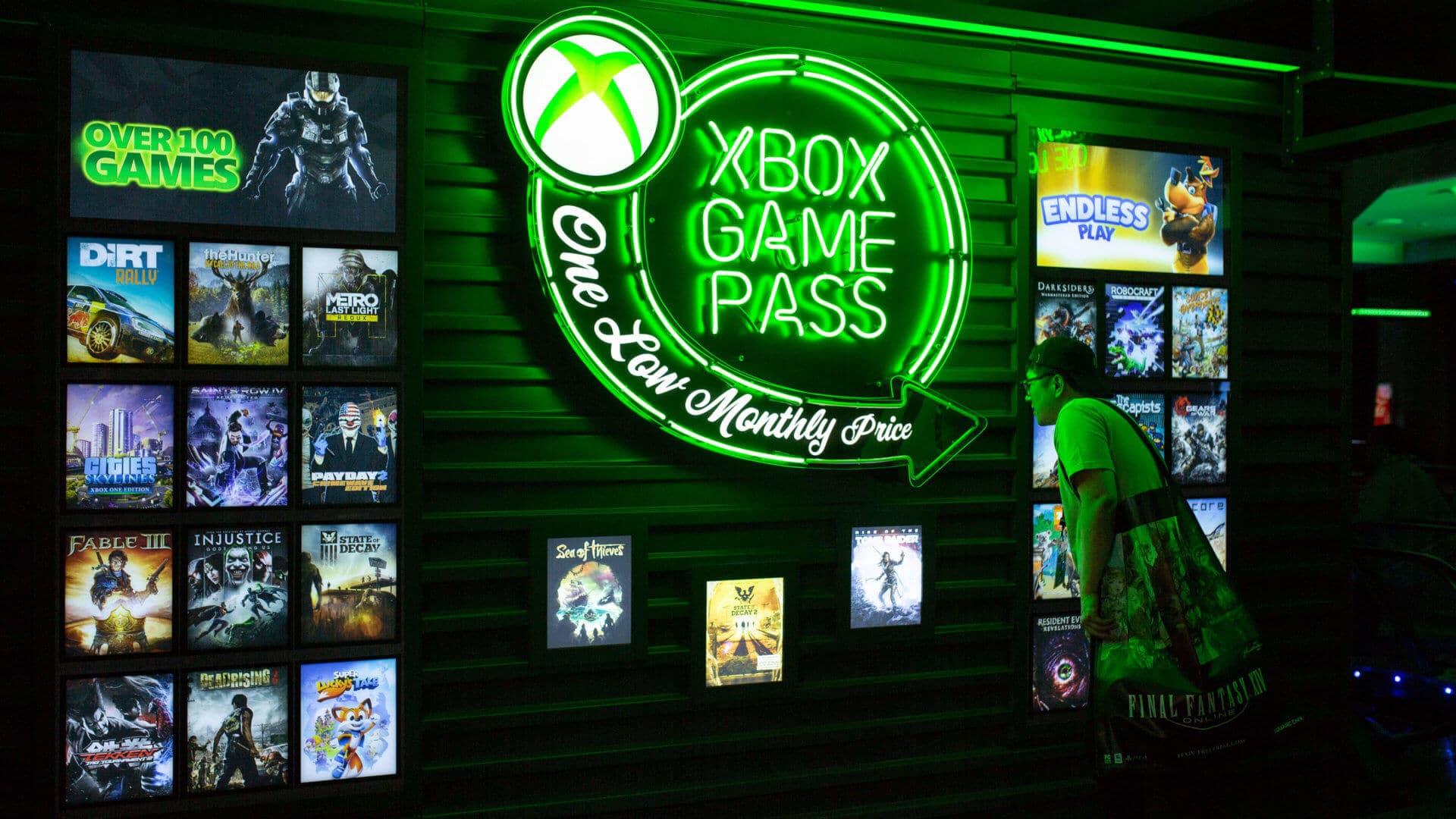 The top dog of Xbox, Phil Spencer, has recently stated in an interview with Game Reactor, that he would be open to discussion on bringing Xbox Game Pass to both PlayStation 4 and Nintendo Switch.

Spencer commented on Microsoft’s attitude surrounding which game platforms Game Pass would reach the most players. “I think for us it’s all about priority, and reaching more players,” says Spencer. “So we went to PC first after Xbox, because there’s just so many players there, globally, that don’t own an Xbox, that we could go reach. We went to mobile next because there’s a billion Android phones on the planet.”

When asked about approaching new platforms, the boss explains “I love the Switch, I love PlayStation, honestly, I think they’ve done an amazing job as being a part of this industry.” He goes on to say, “I’m not sure that those are the next big set of users for us, but we could be open to those discussions.”

The Project xCloud initiative, which is Game Pass’ streaming service, was launched earlier this year, and included the likes of Android and iOS in its game streaming beta portfolio. Xbox Game Pass Ultimate launched with 150 titles in its lineup and was launched in full through Android just last month. However, Apple’s App Store policies saw it shut out from iOS users, which created an obvious point of contention.

Spencer continued “We still have iOS to go after, we will come to iOS at some point.” On what is currently a priority for Xbox Game Pass “We’re still working on some of our technology on PC for larger screens in terms of streaming, and getting to iOS, and I think once we get through that, we look at what the other options are.”

The game lineup for Xbox Game Pass is quite extensive, featuring titles like Batman: Arkham Knight, Black Desert, Destiny 2, Gears of War 4 & 5, and many more. Spencer notes, in the same interview, that the portfolio of games for Xbox is currently lacking. He feels that the platform could do so much more with E-rated games than it currently has, stating “if anything I’d like to see more single-player games from our first-party, just because over time we’ve kind of grown organically to be more multiplayer-driven as an organisation.”

He also believes that “great games should be able to be played by as many people as possible.” Now what kind of gamer would argue with that? Xbox Series X and S will be launching Nov. 10 along with a slew of titles available on day one.