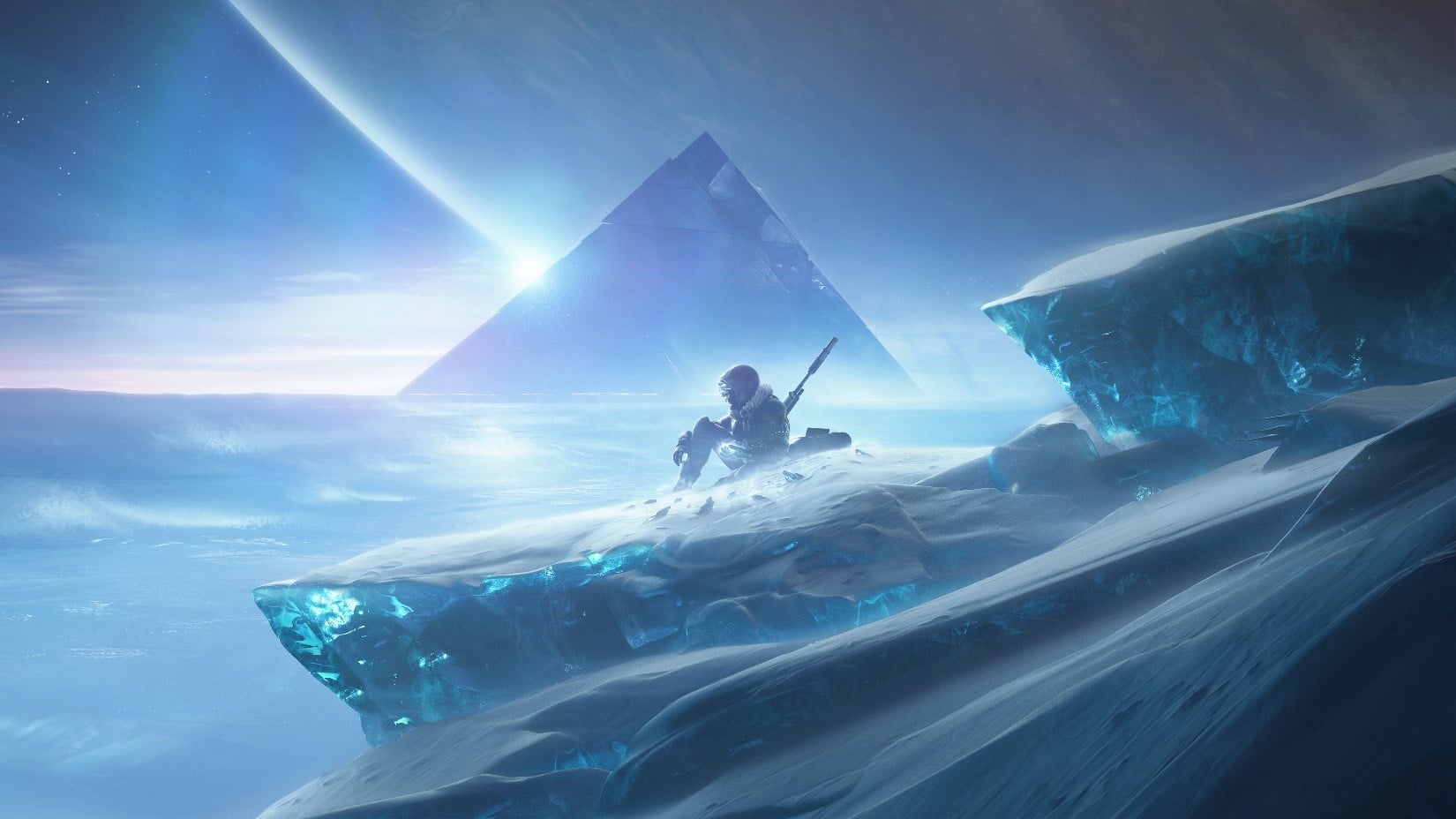 In case you missed the news when it hit yesterday, Bungie’s Narrative Director, Robert Brookes, confirmed Saturday that Saint-14 and Osiris, two literal living legends within the Destiny universe, are gay.

It’s worth pointing out that Brookes confirmed that they’ve been gay since Brookes started writing the two, but that there “was never a space in which to unequivocally state their identities.” That makes sense to me. We’ve seen Osiris on screen for a grand total of 15 minutes, and Saint-14 was dead until Bungie brought him back a few seasons ago.

I have to admit, I really wasn’t expecting to get anything along these lines out of Bungie, and definitely not so plainly. I’m not as lore-smart as I used to be in the first Destiny game, but I’ve read through enough lore cards that I (and I think most people) saw their relationship as brothers-in-arms more than lovers, but it certainly doesn’t take anything away, and going back I can even see exactly what Brookes was going for with his writing of the characters.

There’s actually a pretty long list of LGBTQ+ characters within the Destiny franchise, but most are relegated to lore cards or are currently dead, so the fact that two characters that players interact with on a fairly regular basis are confirmed as gay is a big deal. No matter what anyone tells you, representation matters. And representation in video games? Even more important, especially since it could be the only way some people see themselves reflected back.

When it comes to the reveal, I can understand why we’ve never seen anything concrete in actual gameplay, but with the Darkness giving a show of strength and Osiris’ Ghost, Sagira, dead, I’m hoping we might see something someday in the future. Osiris is one of the most powerful Warlocks in Guardian history, able to wield each of the subclass Super abilities in a lore card, and even using two simultaneously, but losing the thing that makes him an unstoppable war machine is a hefty blow, especially since Sagira was his only company while in the Infinite Forest on Mars.

As for Saint-14, you could tell me Saint is a gay, alternate-reality version of Rasputin and I’d believe you. We know so little about him that at this point I’ll take whatever scraps I can get. He’s as much of a powerhouse as he ever was, although I’ll admit I don’t really know what he’s doing when he isn’t overseeing the Trials of Osiris. It could be that the past we saved him from had enough fighting going on that he’s taking a break from the slaughter, or he’s just glad to live in a world where he can contact Osiris regularly, who knows.

Let me also just say that if you’ve read any of this news, or even this article, and you either can’t see the reason for including it, or you’re just flat-out angry that they confirmed these totally fictional and not at all real male characters prefer men, I don’t really know what to tell you.