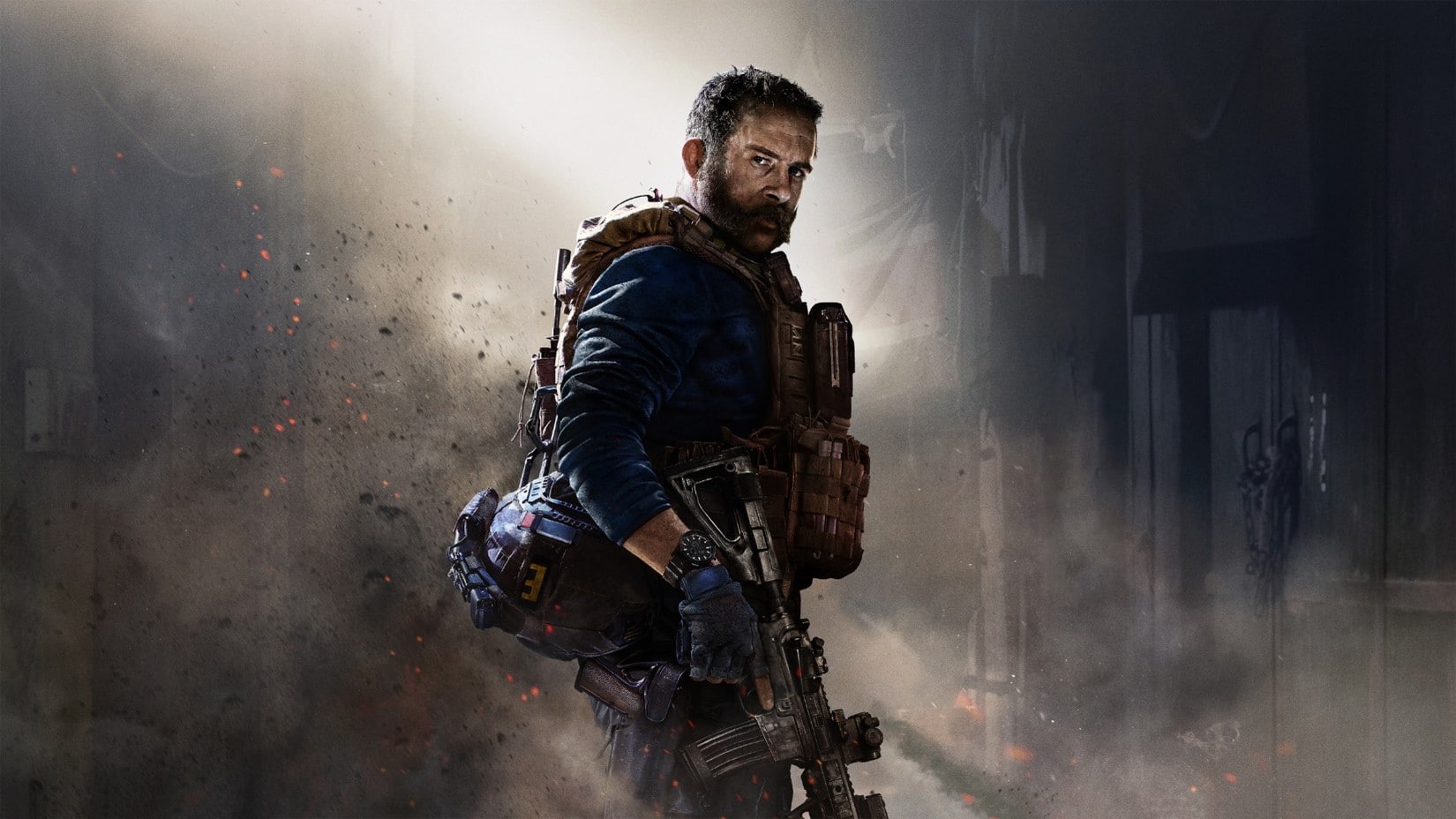 It’s worth pointing out that you should take my title with a grain of salt, as it so far hasn’t been officially confirmed, but “ShutterMunster” a poster on ResetEra verified as “Art Lead @ Activision” confirmed that “There will not be an engine shift for WZ.”

While this is obviously from an unidentified source, and could be someone claiming to be an Art Lead at Activision, it’s worth holding on to. After the company’s investor call on October 29th, a lot of details about the integration between Cold War and Warzone finally got revealed.

While it does suck that the integration won’t happen until December, the fact remains that it will be happening, and players will have time to grind their favorite weapon to unlock the best attachments for the weapon in Warzone, as players will be able to “choose either their Black Ops loadout or their Modern Warfare loadout in Warzone for their gameplay.”

What that looks like practically is anyone’s guess. Going for a loadout drop is already risky enough with just one set of custom classes to choose from, and I just can’t see a way that this gets integrated smoothly enough that players just wind up sticking to the loadouts from whichever game they happen to have installed.

This information does bring a few questions. When Cold War drops and gets integrated, will free-to-play Warzone players have access to the Modern Warfare or Cold War weapons? Who is going to be in charge of weapon balancing and tuning, and running live events? How will new content work?

The Warzone engine will stay the exact same as it is now, just with Cold War characters and guns involved. I haven’t been particularly quiet about my general dislike of Cold War’s multiplayer, but I’m wondering how well this integration will even work.

Weapons in Cold War have basically no recoil, worse gunfire sounds, and far more forgiving ranges and damage falloffs. Balancing these weapons will be hellish, especially when you throw in something like mounting.

More importantly, how will the weapon attachments and world drops work? Cold War weapon attachments are far less detailed and far more heavily affect gameplay in noticeable ways. Weapon balancing is going to be hard enough due to the sheer number of weapons players will have access to, but throw on the huge number of attachments available across both games, and I really don’t envy anyone at either studio who has to try to balance these weapons out.

I’m also wondering how the graphics will be integrated. To call Cold War a step down is generous. It’s more like going from Red Dead Redemption 2 on an Xbox One X to Red Dead Redemption on an Xbox 360. Sure, it’s relatively similar, and it won’t really drastically alter things, but Cold War has a lot of growing up to do to play well with the engine Warzone is on, especially since Treyarch seems to have really gone all-in on the arcade shooter aesthetic as opposed to the realism of Modern Warfare.

Time will tell us what the Black Ops Cold War Warzone experience will look like, but I’m not getting my hopes up, and at this point I’m really only even buying the game for the zombies mode. But who knows, I could be wrong come November 13th.