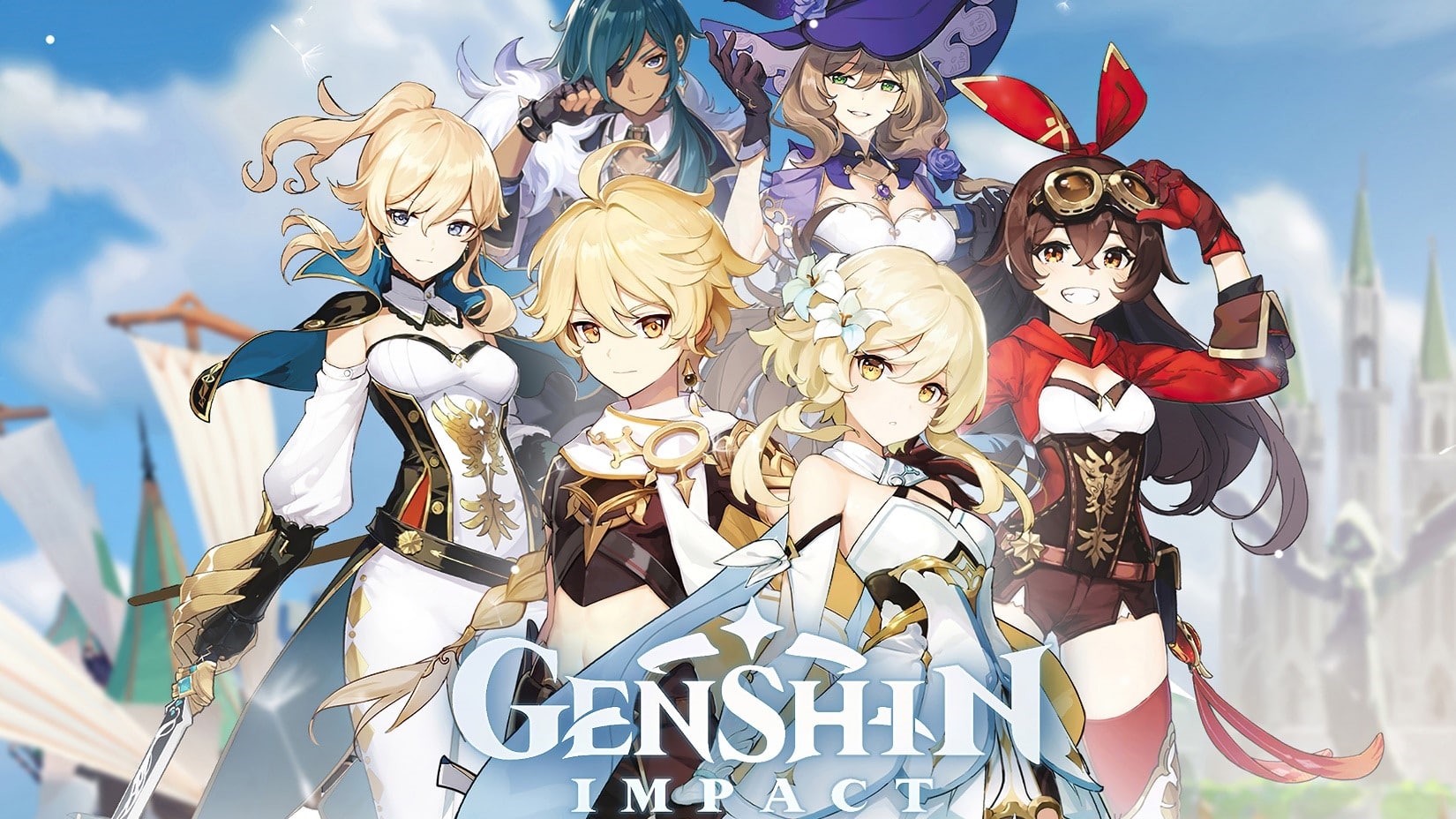 Genshin Impact has to be one of the only mobile games to truly take the Internet by storm, and I have to say, it certainly lives up to the hype.

If you’d told me four years ago that a game that looks as good as Breath of the Wild was going to be playable on my phone at a stable 30 FPS and quality graphics, I’d have said you were insane. But I was proven wrong, and boy am I glad I was.

I haven’t spent a ton of time in the game, to be fair. I’m barely through the tutorial, having just finished the first temple segment. But god damn if this game isn’t gorgeous and absolutely fun to play. The controls take some getting used to, but it’s a mobile game. Without a dedicated controller, I’d be surprised if the controls really could get any better.

Setting up the game was surprisingly easy as well, only really asking for email verification in the same way just about every website does. What was surprising to me was the app asking for a phone number.

Now I knew going into the game that it was from a Chinese developer. That sentence should cause just a bit of concern for everyone. Personal data is at a premium in the modern world, and the Chinese are renowned for obtaining it by just about any means necessary. Hell, my phone number is probably sitting in a Chinese phone bank as we speak. It’s just the way of the world. But there’s no reason I could think of for why a mobile game would need that, especially for account verification and security. I don’t even have that enabled on my Google account, and that practically runs my Internet identity.

Well, it seems like I was right to be wary, and even more right to not do it. Some Genshin Impact players are reporting that their phone numbers are being revealed, uncensored, on the apps “Forgot Password” page. Now this does require the account being linked to a phone number in the first place, so if you haven’t done that then you’re safe. And it doesn’t even seem to be affecting everyone. Some players are reporting it happening to them, while others in the same country are saying it’s still censored.

Now obviously this is bad for all the immediately obvious reasons: phone numbers are pretty important, and having it just out and open in the world for anyone to take isn’t the best, especially given how many things can be tied to it nowadays. But what’s potentially even more damning for developer miHoYo is that having this leak (even if it affects 1% of the game’s population) is a massive breach of the EU’s data privacy laws, and could lead to serious legal trouble for the developer.

So far, miHoYo has remained relatively quiet on the issue, likely as they work to identify and then resolve the bug that’s causing the leak. But it doesn’t bode well, and it’s a gentle reminder to the world that while there’s nothing wrong with enjoying media and things from China, it’s worth thinking twice when it comes to handing your personal data over to them, especially when it’s to a company that’s less than a decade old.