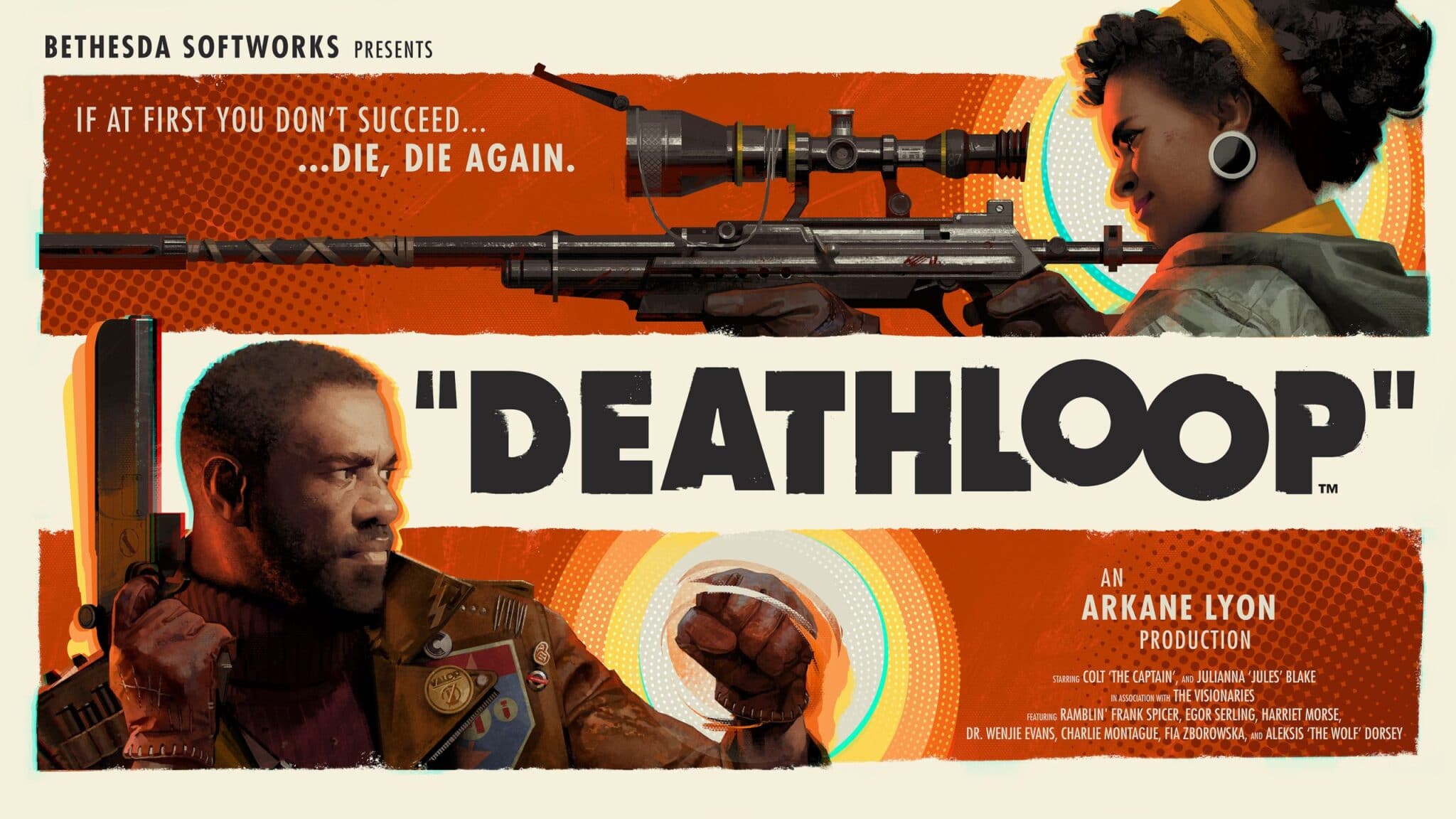 Deathloop Finally Gets A Release Date

I find it hard to believe that anyone who watched the E3 2019 trailer reveal was not intrigued by the announcement of Deathloop, the retro-inspired time looping shooter. The game pits two rival assassins against one another in an epic “Happy Death Day-like” scenario. It’s up to you to survive the day and take down your targets while avoiding your rival or else be forced to relive a “groundhog’s Day” experience when she kills you.

Deathloop sees the player assume the role of a supernatural assassin named Cole. His mission is to locate and terminate eight high-profile targets that have him locked inside this deathloop. Sounds easy enough, however, there is a second assassin thrown into the mix. Julianna is a talented and highly formidable adversary who seems hellbent on stopping Cole at all costs. Julianna can be played by another player in online mode making the stakes even higher.

The game seems incredibly ambitious with the whole rival assassin, time loop thing, and shares a lot in common with Dishonored, one of Arkane’s (the development studio) other titles.

Here’s the trailer for those who were sleeping in that day or otherwise occupied.

After the amazing trailer for the game, viewers were left to sit and wonder about the release date. I’m happy to say that we’ve finally been given one.

Thanks to COVID19, Deathloop was forced into a delayed release schedule. What once was expected to be released in 2020, will now see a 2021 release date instead. Now fans will see Deathloop released on May 21, 2021 for both PC and the PlayStation 5 console.