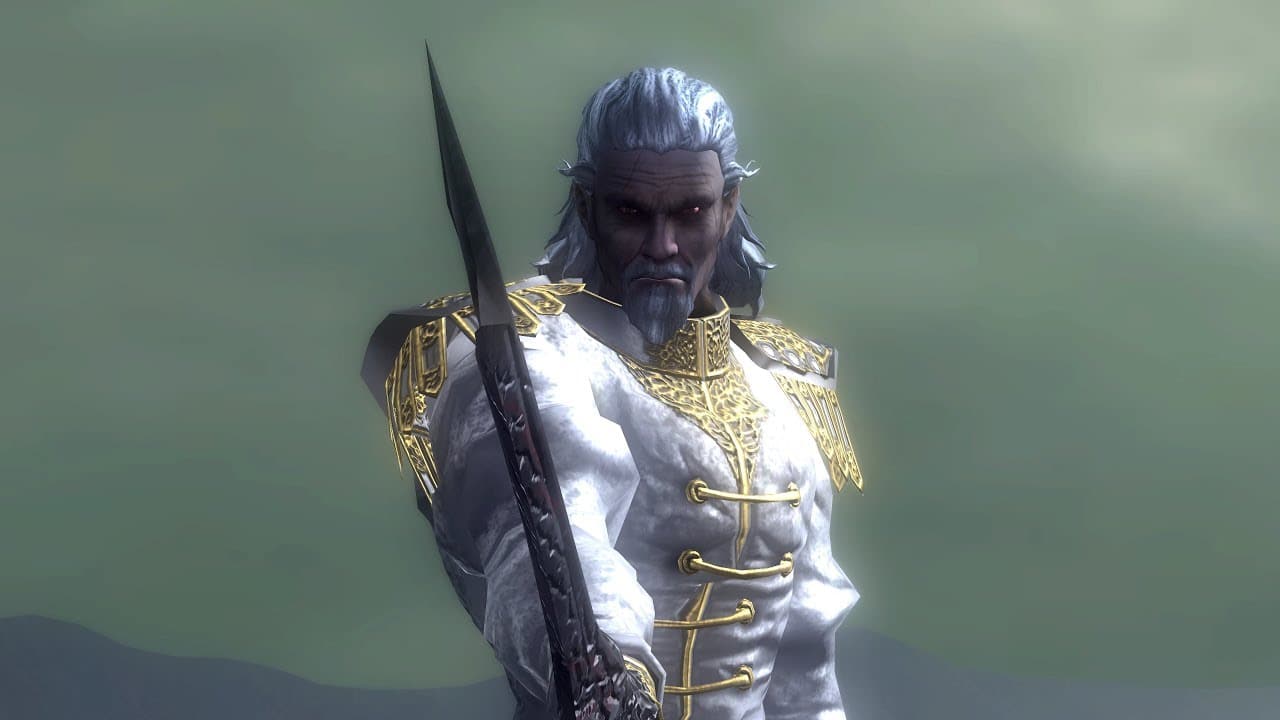 You’ve bested the Phalanx and extinguished the Flamelurker. The Dragon God is no more and the Dirty Colossus has been cleansed. Every boss in Bluepoint Games’ remake of FromSoftware’s Demon’s Souls remake is out of your way. All but one. The False King still stands, and until he’s slain, your time in the Boletarian Palace is incomplete.

Typically the final boss adventurer’s face off against, Old King Allant brings with him a devastating assault of attacks that can make quick of any ill-prepared hero. Like every boss in Demon’s Souls, he’s going to take patience and cunning to cut down, but there are a few tips we can provide to make the encounter a little easier.

As you prepare for your struggle against the old king, read through the guide below for the best strategy to defeat this Archdemon.

We’re not going to sugar coat it – the False King isn’t big on weaknesses. He has a few, but they aren’t game-changers. So, this fight will be primarily based on skill and learning his attack patterns and animations. You do not want to die at the hands of Allant, else you’ll have to revisit your epic struggle against the monstrous Blue Dragon.

So, what’s the first thing you can do?

Granted, you should be proficient in Demon’s Souls dodge mechanic at this point in the game. If not, you better learn quick. Blocking won’t save you in this fight as Allant can deplete your stamina in an instant. Even if you sink all your efforts into your hero’s endurance, the Old King will make quick work of it… and then you.

There are few moments to strike during this fight, and dodging at the perfect time opens him up to a quick strike. When he misses with his stronger attacks, there’s a very brief window to land a couple of good blows. Mind your stamina in this game of hit ‘n run to ensure you can counter his next move with a well-timed dodge.

His Charge Attack is Deadly

It wouldn’t be a final encounter without some ridiculously overpowered attack, and Allant has one that will end you in an instant. If you see him stopping to charge with a blue light glowing beneath him, you have two options:

Because of this charged attack, you always want to keep your placement in the room in mind. There is no room for overconfidence during this boss fight.

The Blue Hand of Death

The AoE attack isn’t the king’s only trick that can change the tide of the fight. When his hand glows blue, get your finger ready to dodge. If the False King lands this attack, your character will be dropped down one full level. It’s the only time in the game where you’ll encounter a Soul Drain attack, and that’s because even FromSoftware isn’t that devilish to make it a common occurrence.

Losing a level at any point in Demon’s Souls is a crippling blow. If you fall at the hands of the king, you’ll have to grind for those souls to get yourself back to a strength capable of slaying the demonic king.

There’s no shame in cheating. Well, it’s not technically cheating, but it’s the cheesiest way to defeat the king. If you’re not up for the challenge of going 1-on-1 with the False King, you’ll want to follow this strategy:

You won’t ever have to lift a blade against the king – but you also don’t walk away with any bragging rights!