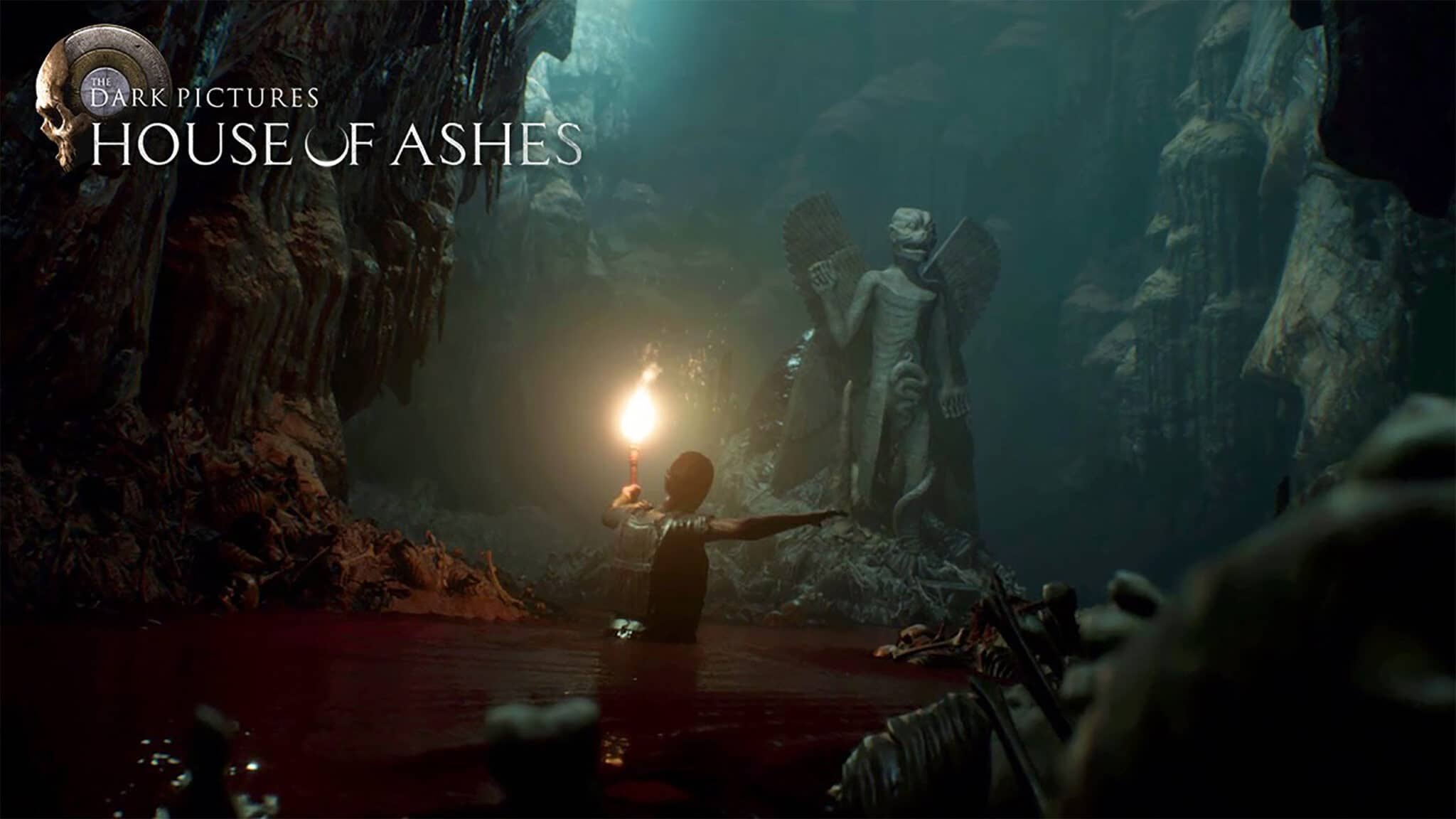 Horror Comes to Iraq in The Dark Pictures: House of Ashes Trailer

It took us to the depths of the South Pacific and a sleepy town with a twisted history. Now, the development team at Supermassive Games wants to send us off to Iraq at the height of the early-21st century conflict. Bandai Namco and Supermassive recently announced that the next installment in The Dark Pictures Anthology, House of Ashes, is slated for a 2021 release.

The news comes only weeks after the second installment, Little Hope, launched. According to the announcement, House of Ashes will follow CIA operative Rachel King as she investigates claims of a chemical weapons facility in Iraq’s Zagros Mountains. When Rachel and her team discover an ancient Sumerian temple, they’re met with a supernatural horror best left beneath the desert sands. A reveal trailer accompanied the official announcement:

“We are thrilled to reveal this third game within The Dark Pictures Anthology. Like previous stories, House of Ashes will bring a brand-new story and cast of characters to players, with its own unique twists and turns, and a new threat for the characters to face. We can’t wait to share more details about the story.”

Like previous installments in the anthology, players will control multiple characters in an interactive drama that focuses more on exploration than gameplay mechanics. While Rachel is at the head of the pack, she’s joined by her team, all of which will likely play a central part in House of Ashes’ story. If this latest entry follows its predecessors, few will be safe from the Sumerian horrors that await.

Supermassive Games hasn’t released much info, but players should expect to face multiple and gruesome ways for characters to die – often based on their decisions. Elaborate death scenes and player choice have been a staple of the developer since Until Dawn (2015), its first foray into the horror genre. How they will be worked into House of Ashes has yet to be seen.

Supermassive Games hasn’t always delivered thrills and chills. It first developed DLC for Media Molecule’s LittleBigPlanet series and was the team behind Sackboy’s Prehistoric Moves. It later went on to create a stand-alone Doctor Who game, a Walking with Dinosaurs experience, and an HD version of Killzone. Since Until Dawn, Supermassive has focused heavily on horror.

The Dark Pictures Anthology is a series of interactive survival horror games that started with the exploration of a ghost ship in Man of Medan. Little Hope and House of Ashes followed Man of Medan. Eight total entries are expected in the anthology.

The Dark Pictures Anthology: House of Ashes will release on the PS4, PS5, Xbox One, Xbox Series X, and PC.

Get The Dark Pictures House of Ashes