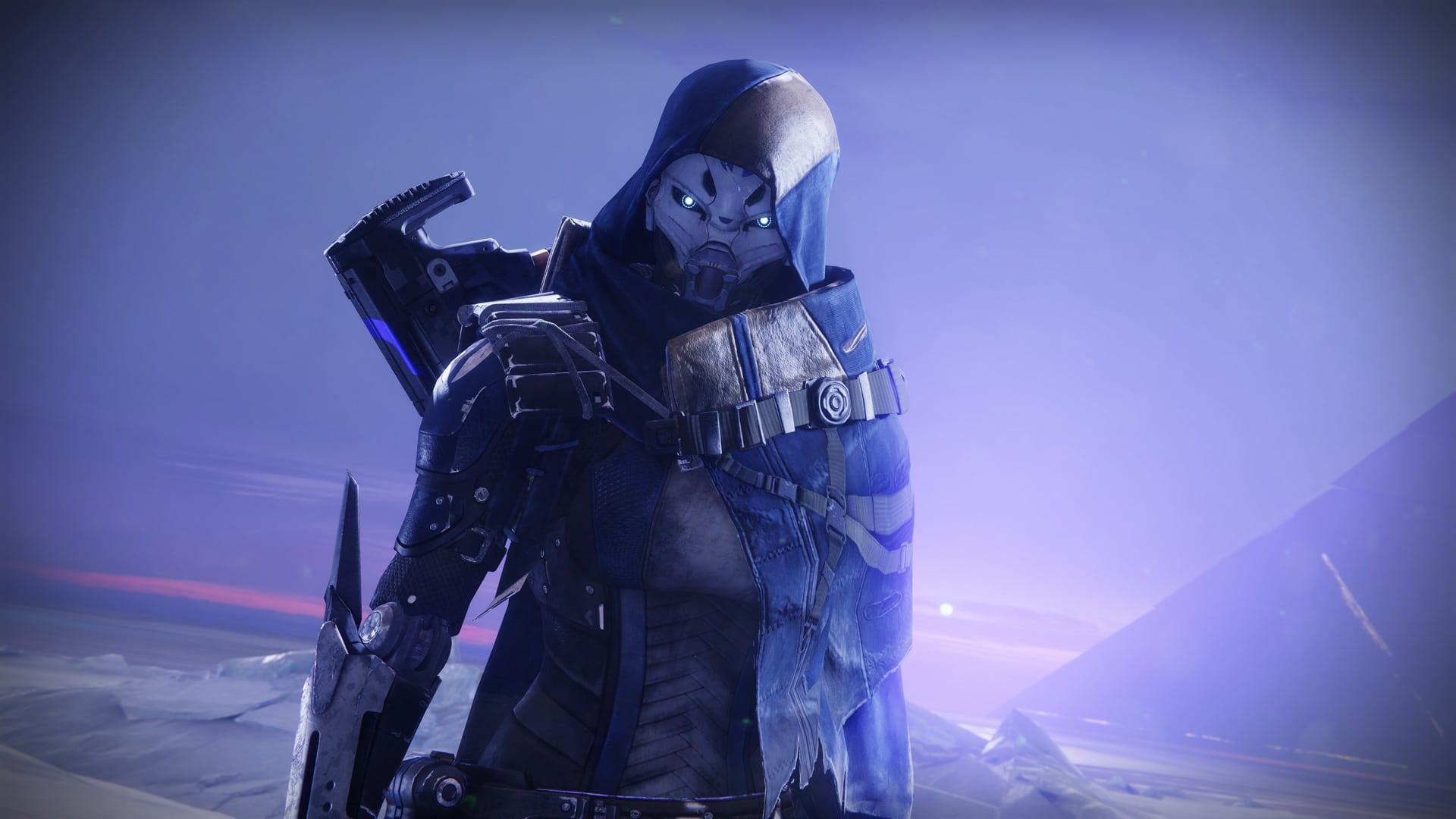 Stasis will only be the first of Destiny 2: Beyond Light’s Darkness subclasses if in-game hints and a pseudo-confirmation from Luke Smith, Destiny 2’s game director, has anything to say about it. There’s a really good chance that additional subclasses will be making their way into Destiny 2 at some point in the future.

On the most recent airing of The Weekly, Luke Smith came onto the Twitch show for a short interview right before the launch of Beyond Light. He practically outright said there’d be multiple darkness sunglasses when stating that players will acquire Stasis, the “first of the Darkness subclasses.”

Players will acquire Stasis for their character upon completion of Beyond Light’s campaign. However, it’s not something they’re able to select outright similar to other subclasses already in the game. Instead, the subclass menu now has two nodes –Light and Darkness Subclasses. Emphasis on the “es” portion of Subclasses.

Smith added that “There will always be new things that we’re going to add to expansion sets.” Combining these two things together adds further weight to the theory that we’re likely to see additional Darkness subclasses in the future.

Light Subclass options have been around for a while now. By selecting the Light Subclasses node, the backdrop turns to white and players can swap between the three subclasses –Arc, Solar, and Void– which have been in the game for quite some time. However, when players select the Darkness Subclasses option, the background turns black and only the Stasis node is available.

Stasis is the newest Subclass and the solitary Darkness Subclass, introduced to the game in the Beyond Light expansion. The power channels the element of ice in most regards, and it is currently unclear what other elements could present themselves in the future. Unfortunately, it’s not likely players will see any new Darkness Subclasses added to the game until Destiny 2’s next expansion, The Witch Queen, goes live in 2021.