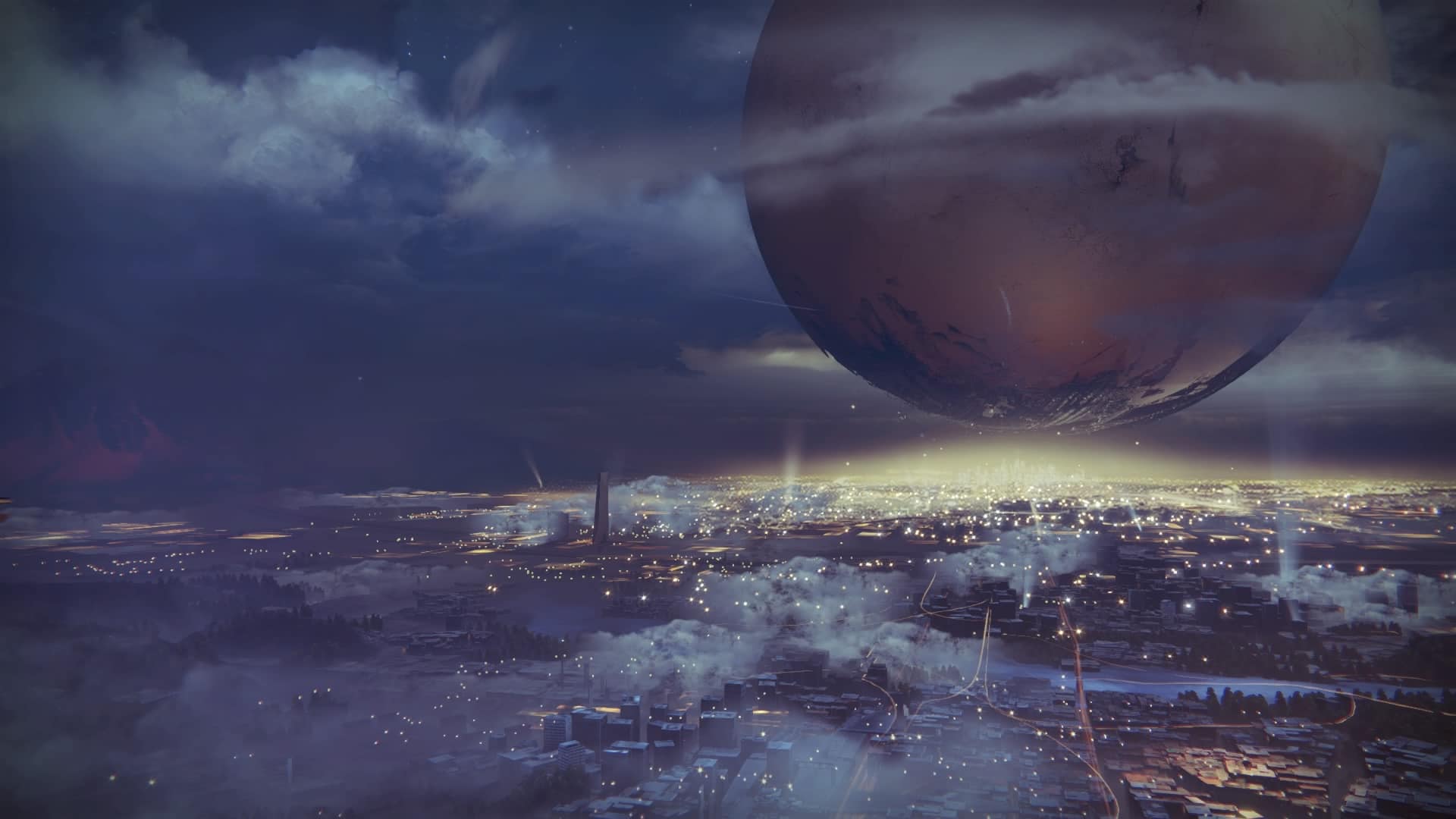 Destiny 2’s Beyond Light Expansion Is On The Horizon

Destiny 2 is about to drop its newest patch, ushering in the next big chapter in the game’s existence with the release of the Beyond Light expansion. But before doing so, Bungie decided to give players one more in-game live event to cap off the season.

It was unknown how exactly Bungie would end the game’s latest season, but players have been anticipating some sort of live in-game event for a while now. Especially after the cat was let out of the bag just last week via an email sent to players’ inbox courtesy of Bungie. This was followed by Luke Smith, Destiny 2’s director, to tweet about a “small event” to close out the Season of Arrivals. Smith writes “It’s nothing too crazy, just a little time to chill in the Tower before the Lights go out.”

Players got a small unexpected patch around 4PM PDT/7PM EDT, which was a precursor to the event that would take place prior to server shutdown. It kicked off with streams of lights appearing around the Traveler and a mission appearing within the Tower that would allow players to investigate a disturbance in the Last City.

The servers would eventually go offline at 7PM PDT/10PM EDT in anticipation for the maintenance window for the big update, but not before being given one last goodbye to the season. Bungie provided fans (those who were able to fight the server instability going on at the time) a nice stroll through the Last City, in all its breathtaking beauty as it was always meant to be.

Since the first Destiny launched back in 2014, players’ only vision of the Last City was that from a distant gaze from the atop the Tower to the city below. It has always been a strong desire to get to see the Last City up close and personal. Afterall, players had been defending and protecting humanity’s last settlement from impending alien threats for quite some time. It was only fitting that players would finally get the chance to visit it for themselves –PvP maps notwithstanding.

Just before the Darkness could envelope the planets on the Destination map, Eris Morn muttered, “This will not be the end, it will be an escalation.” Titan, Io, Mercury, Mars, and the Leviathan will all see themselves “vaulted”. This means that they’ll be removed in Beyond Light, delivering a capper to the long-running story of Destiny 2 and leading into the launch of the next expansion.