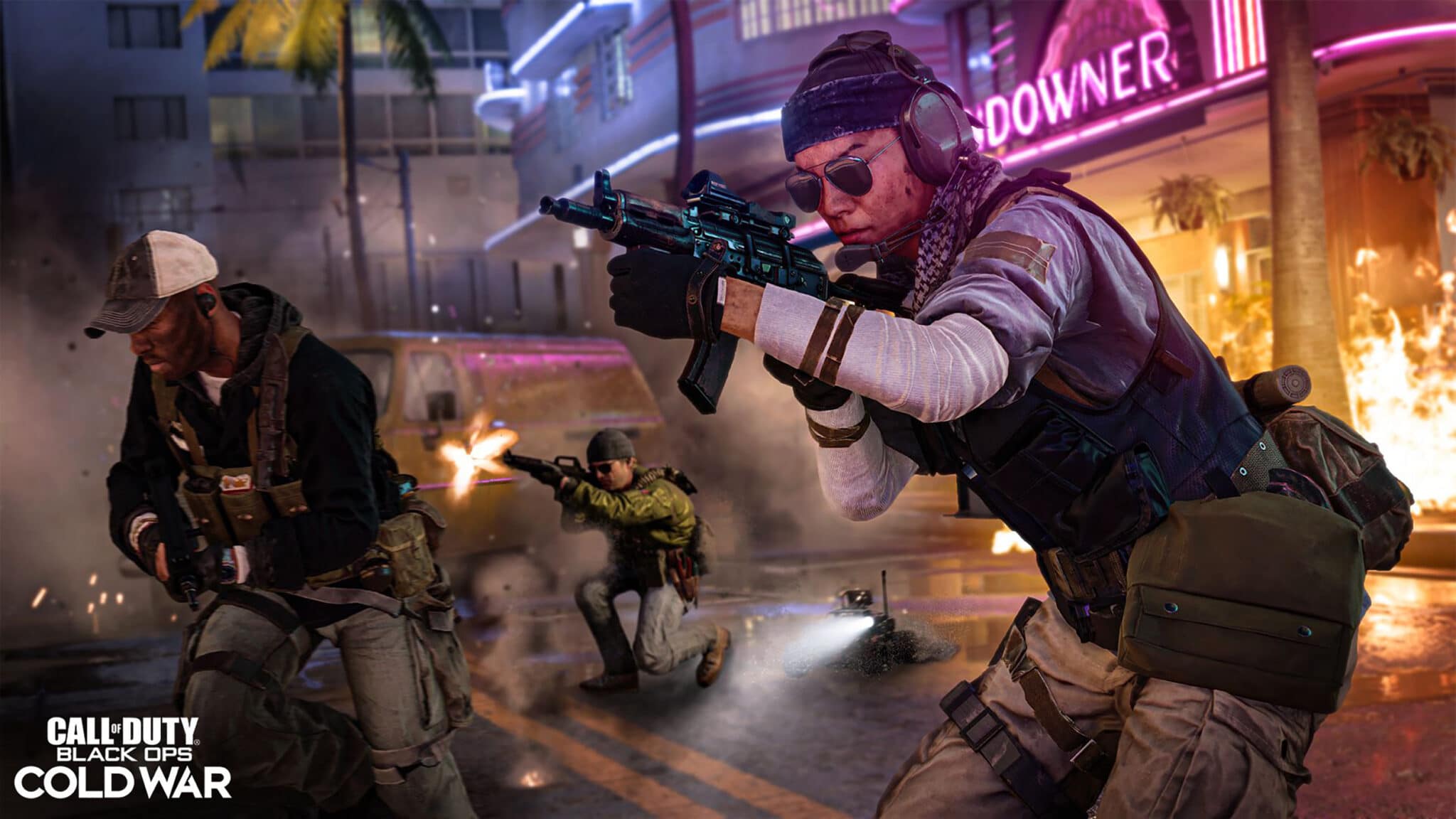 Call of Duty Black Ops Cold War recently released, bringing with it a host of content to consoles and PC. As players chip away at the bevy of offline and online game modes, they’ll happen across Dark Ops challenges. Originally introduced in Black Ops 3, Dark Ops expand upon the core experience and offer a selection of rewards for the most dedicated players. Like in previous installments, Black Ops Cold War’s Dark Ops are among the most difficult to achieve, mostly because Treyarch doesn’t reveal what they are until they’ve already been completed.

For those completionists dying to unlock every aspect of Cold War, we’ve compiled a list of these hidden challenges, which span the game’s campaign, multiplayer and Zombies game modes. Keep in mind, if you’re only worried about the in-game completion percentage, Dark Ops challenges aren’t factored in. They’re only for the most hardcore players!

With each completed challenge, you’ll score either XP, a Calling Card, or both.