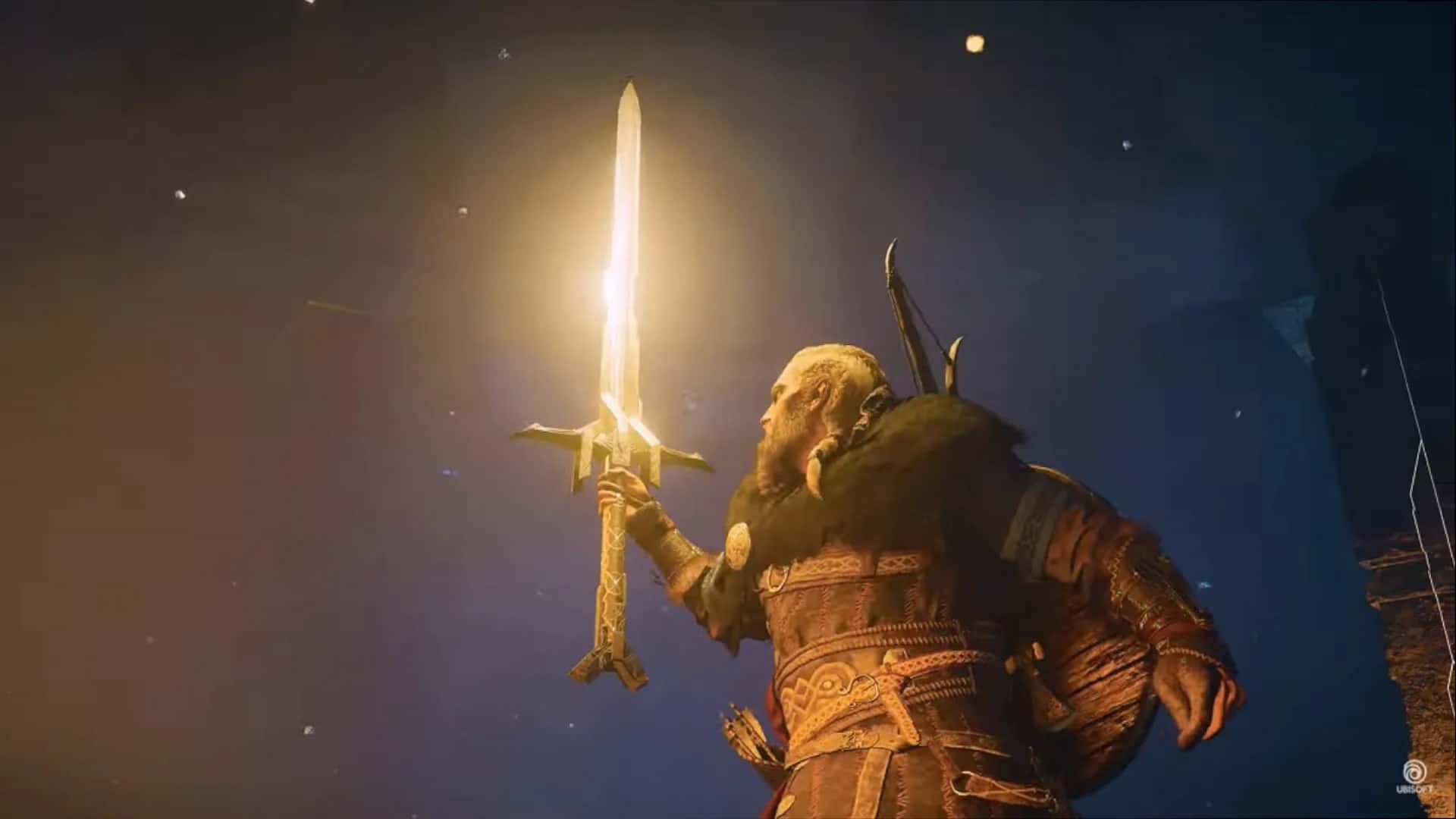 Excalibur, the fabled blade of King Arthur, is a two-handed sword available in Ubisoft’s most recent Assassin’s Creed installment, Valhalla. To discover and claim this sought after relic will require that you hunt down a tablet, one each from 11 different locations around Britain.

As of right now, Excalibur is without a doubt, the best sword you can get in the game. It packs a mean punch in the damage category but can also blind surrounding enemies following a heavy attack or critical hit. The journey to accumulate all of the tablets is long and arduous, though likely not as impossible as you’d expect. Your capabilities will be determined by your power level and perseverance, as you will face great threats when attempting to retrieve the sword at earlier parts of the game.

You’ll need to take on three very difficult battles with Zealots in order to procure the items you seek; however, the bulk portion of the tablets will be found in caves. The latter being far less stressful on your path to the mythical blade.

Here are the locations of the tablets you’ll need to collect in order to claim the sword of legend, Excalibur. 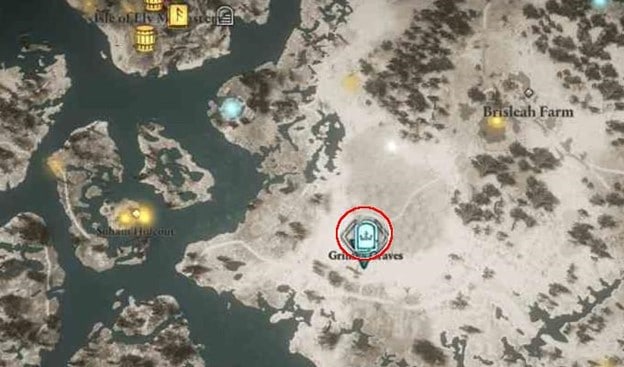 Those who collected the season pass with their purchase of Assassin’s Creed Valhalla will likely stumble upon this location while engaged in another mystery. It’s a very simple acquisition –simply follow the cave all the way through to the end until you reach the table with an opal. Collect the opal and then smash the plates situated in the corner to reveal the tablet. Quickly grab it and you’re already one step closer to wielding Excalibur. 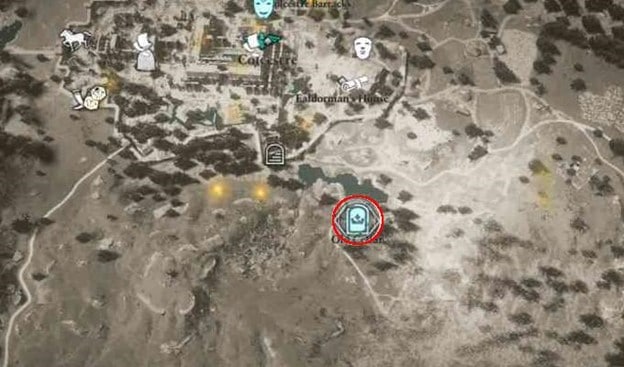 Head into the large wine cellar and destroy all of the cask caps with your bow. This will spill all of the wine out onto the floor, flooding it, and bring the tablet floating to the surface. There are quite a few caps to shoot and you may find yourself running out of arrows. Thankfully, there are a few lying around the room so you should be able to knock out this task easily. 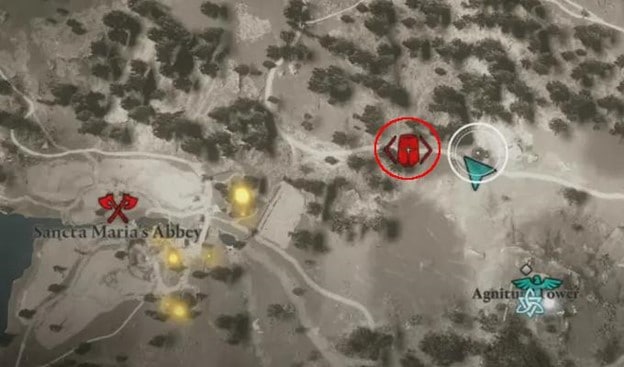 Our first Zealot encounter is a rather nasty one in Heiki. He can usually be found just north of Epinga Forest, wandering around on horseback. This Zealot equips a shield so piercing through him is going to take some strategy.

Good rule of thumb for all Zealot encounters is to keep your distance, dodge when necessary, and whittle them down with abilities. It’s very possible additional nearby soldiers will jump into the fight. When this happens, take the time to utilize them as adrenaline builders, saving abilities for Heike.

Once killed, you can collect the tablet from Heike’s corpse.

4. Cavern of Trials in Cent 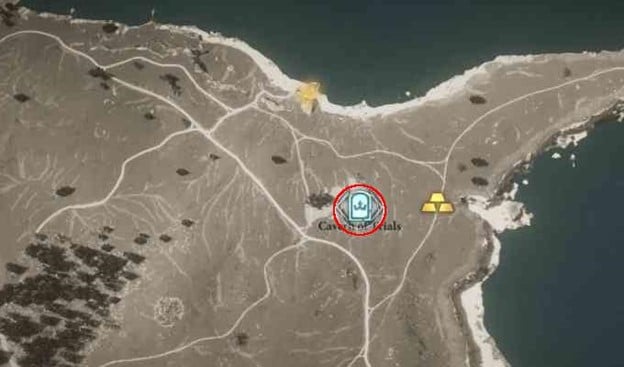 Head down collecting all three keys along the way as you’ll need them for the doors at the bottom of the central well. Once you manage to get through them, use the moveable rocks as platforms to help leap over the stalagmites and reach the tablet. 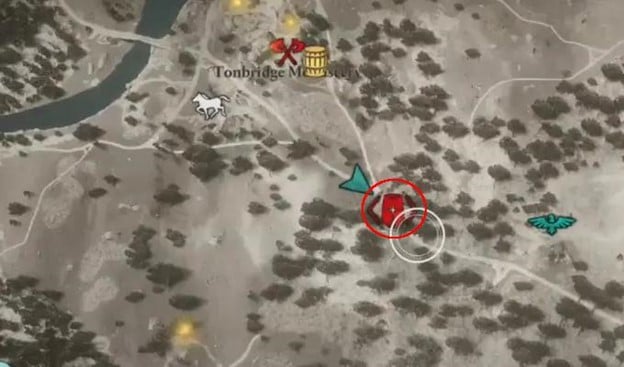 Yet another Zealot to take down and possibly the easiest of the three. This encounter is much more tied to power level than it is to mechanics so, if you’re undergeared, it might be time to utilize those resources you’ve been hoarding. You could always opt to brute force it, which is perfectly doable, it just might stretch the limits of your patience. 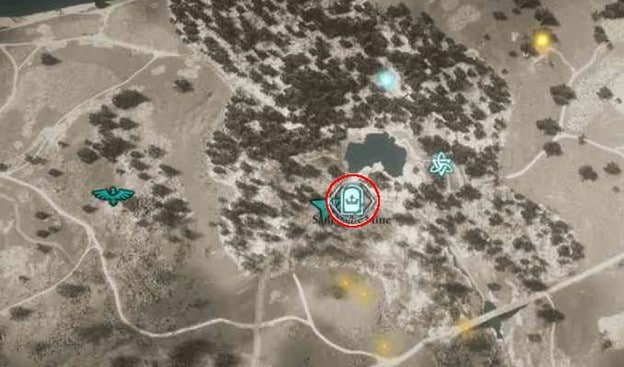 Just another cave adventure. You’ll head inside and progress down into the cave which will require some explosions and a swim. You’ll eventually surface in the room with your prize. It’s a somewhat lengthy delve but worth it to collect a tablet at the end. 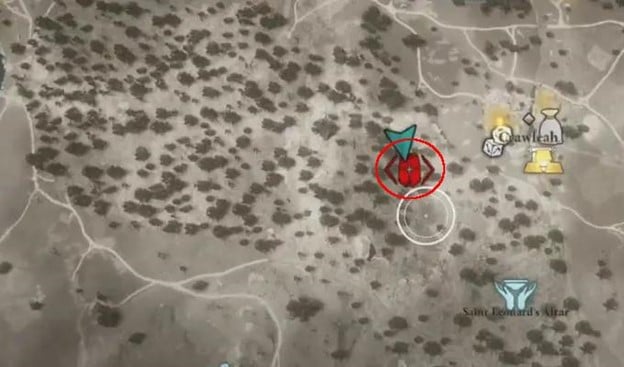 The final Zealot showdown is with Hrothgar, who is very similar to Heike, just without a shield getting in the way. You’ll find him on foot rather than atop a steed, patrolling in a circular pathing. Simply rinse and repeat what it took to take Heike down and Hrothgar’s demise will follow in similar fashion for your seventh tablet. 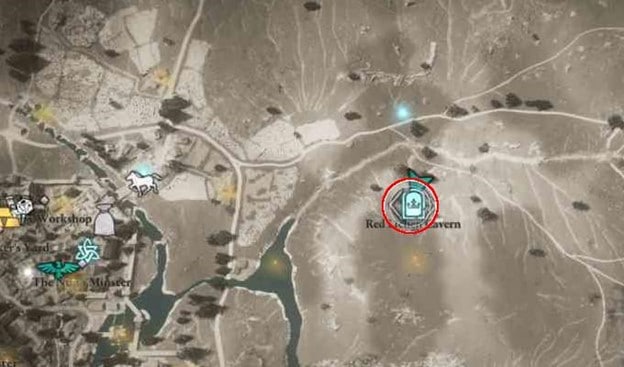 Do your best to avoid the green gas in this cave spelunking. It’s not too damaging but lingering in it could prove fatal. Simply clamber along the corridors until you reach your eighth tablet. 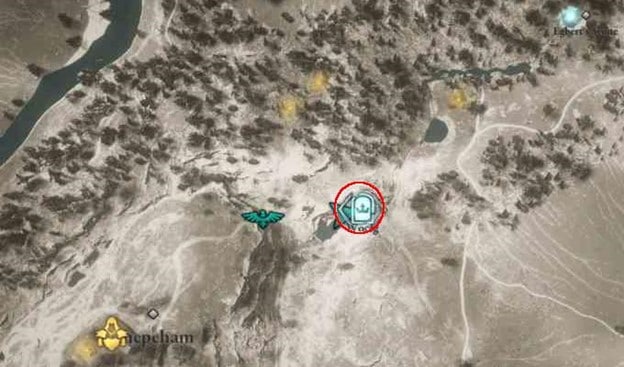 Our next tablet is just beyond a climbing puzzle. Simply follow the white walls and ledges until you happen upon a pitch black gap to slide through. You should be able to see the tablet through the grate at this point. Equip the bow and shoot an arrow at the pots on the left that are blocking another sliding gap. Back away for a bit to allow the fire to die down before approaching the ninth tablet on the list. 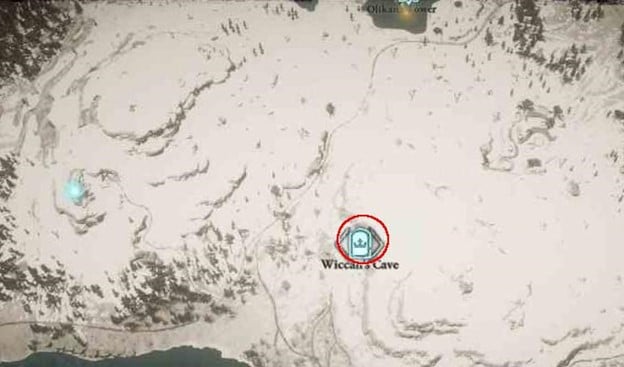 Acquiring the next tablet should be quick and easy, depending on how you feel you’ll fare against a few crazed chickens and a boar. So long as you are at or near the power level of Eurviscire, everything should go swimmingly.

On one side of the house you’ll encounter a few of those crazed chickens I spoke of earlier whereas the boar will be awaiting you on the other side. Dispatch all of the farm animals to reach and acquire the coveted tenth tablet. 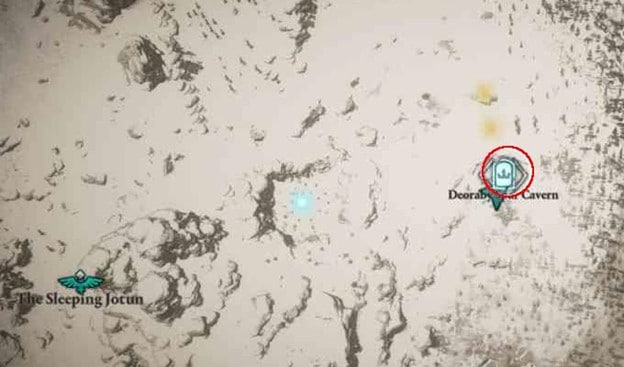 We’ve saved the easiest for last. All you have to do is follow the blue crystals inside of the cave, avoiding any pitfalls you encounter, and the final tablet will be yours.

Now that all of the tablets have been collected, it’s time to head to Myrddin’s Cave and claim the weapon of King Arthur himself. 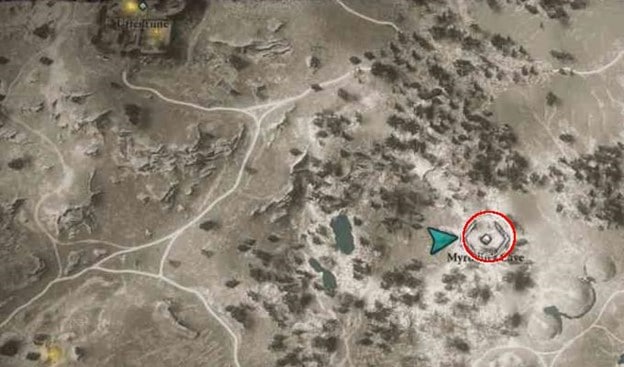 As it is not marked with a blue dot like the other locations on this list, you can locate Myrddin’s Cave slightly north west of Stonehenge in Hamtunscire. Be careful as you approach the entrance as it’s surrounded by a swath of trees with a few power level 340 boars stalking the area.

To anyone familiar with the other Assassin’s Creed games, you’ll likely notice a familiar aesthetic once you’ve entered the cave. Of course, Excalibur, a legendary sword, has to have been created by the Isu. Take a dive down the “endless” well into a pool of water. Swim your way into another cavern and continue onward until you enter a vault of twelve pillars. 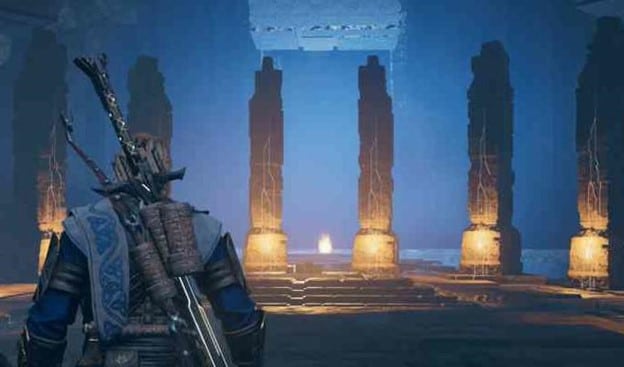 Place all eleven tablets that you acquired into their respective pillars (don’t worry, one of the twelve already has a tablet in it) and Excalibur, one of the best weapons in the game, will appear at the center for you to claim it. 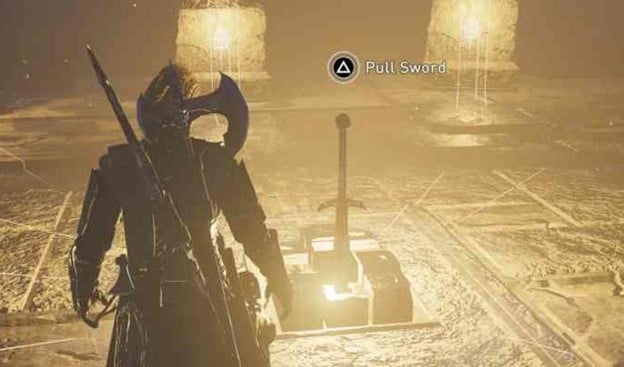 You can then use the fire behind you to teleport out of the cave.