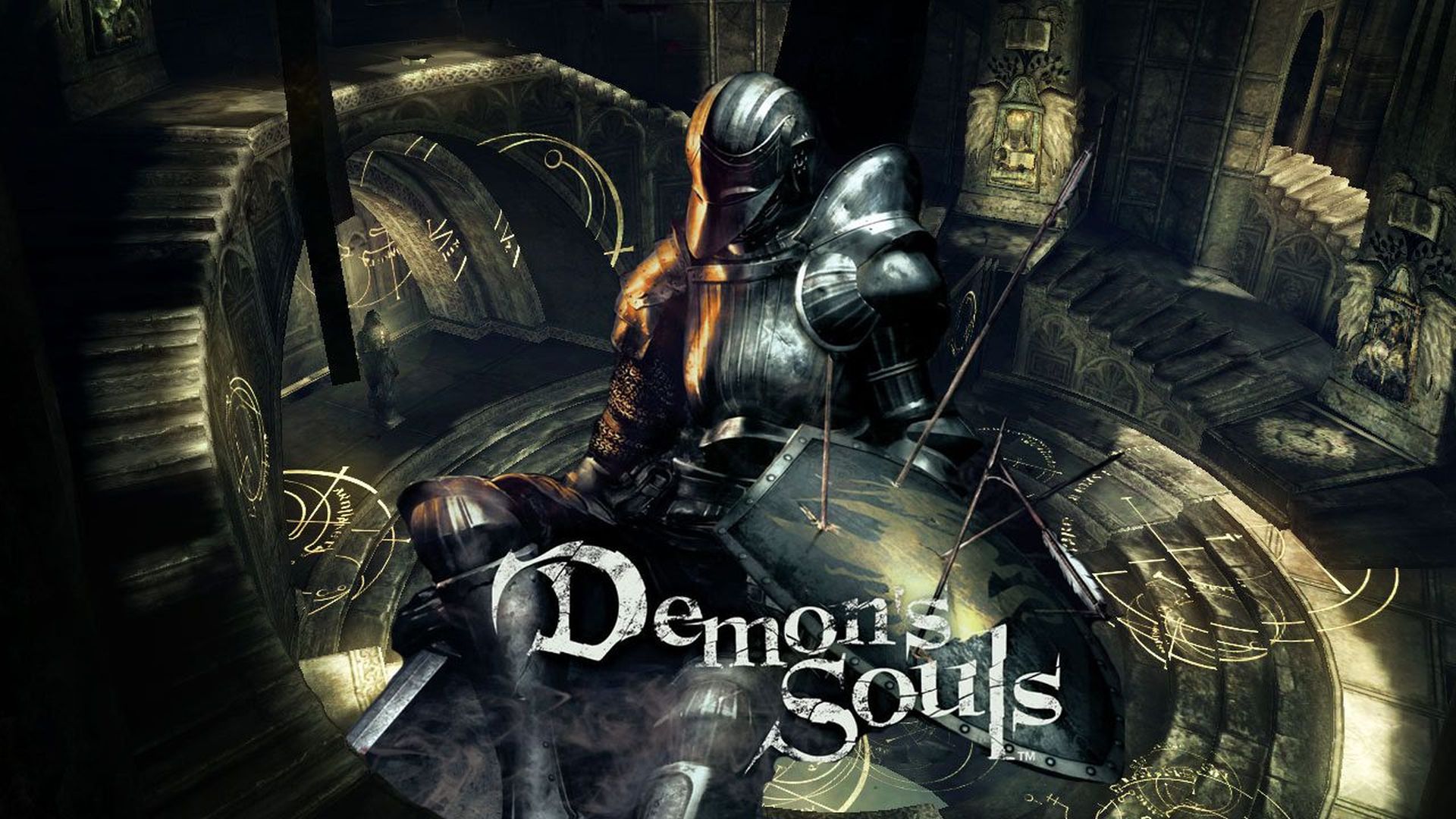 The Best Weapons In Demon Souls Based On Primary Stat Scaling

With so many weapons to choose from in Demon’s Souls it becomes a difficult task to figure out the best ones to use. The game also lacks a refined weapon tutorial so it can often get a bit overwhelming when trying to understand which of the stats matter.

What you should be worried about are the weapons that allow high stat scaling based on your preferred stat. So, you should decide which stat you prefer –Strength, Stamina, and Dexterity, and equip a weapon high in that stat which will scale in power the more of that stat you accumulate. In this, you should look at each weapons specific stat page as it will show you the weapon scaling for each weapon, with the highest tier being S.

Of course, this guide will allow you to skip that step and simply tell you which weapons are the highest scaling and where you can find them.

Contradictory to my point about top tier stat-scaling weapons being the best, we have the Dragon Bone Smasher. It is very likely the best Strength-based weapon in the game, not specifically based on scaling as it only reaches as high as a B-tier weapon. However, its very high fire defense more than makes up for it in a game where fire is a damage element used by many of the bosses you’ll come across.

To locate this weapon will require a Pure White World Tendency prior to entering World 2-3 (Flamelurker Archstone) and encountering the Dragon God. This means that you cannot die in body form at all up to that point. Once you kill the demon, head back out into the hallway in which you entered to find the sword on the ground.

An iconic sword within the Souls universe, the Uchigatana is lightning quick and is an amazing weapon for Dexterity-based characters throughout the game. Going pure Dexterity will benefit you in the long run when using this weapon as you can upgrade it with a Sharp modifier that will set its Dexterity scaling to S-tier.

You can find this beauty in World 4-1. This world can be immediately entered following the demise of Parallax, the first boss, and then heading back into the Nexus. Run up the stairs to get behind the Vanguard at the very beginning of the level. Just behind him you can loot the corpse that is next to the wall to acquire the Uchigatana.

Our final entry onto this list is also a Dexterity-based weapon, and just happens to be a bow. The Compound Long Bow is arguably the best bow in the game and scales tremendously with Dexterity. It’s super easy to pick up early on and will wind up packing a serious punch come late game.

All you’ll need to do is head into World 4-1 and repeat what was just explained in the Uchigatana guide above. This time however, you’ll want to fall down into the hole next to the corpse. Then, dodge the traps in the tunnel and hack through a few skeletons along the way. Follow the primary path until you come upon another corpse who will yield the Compound Long Bow.