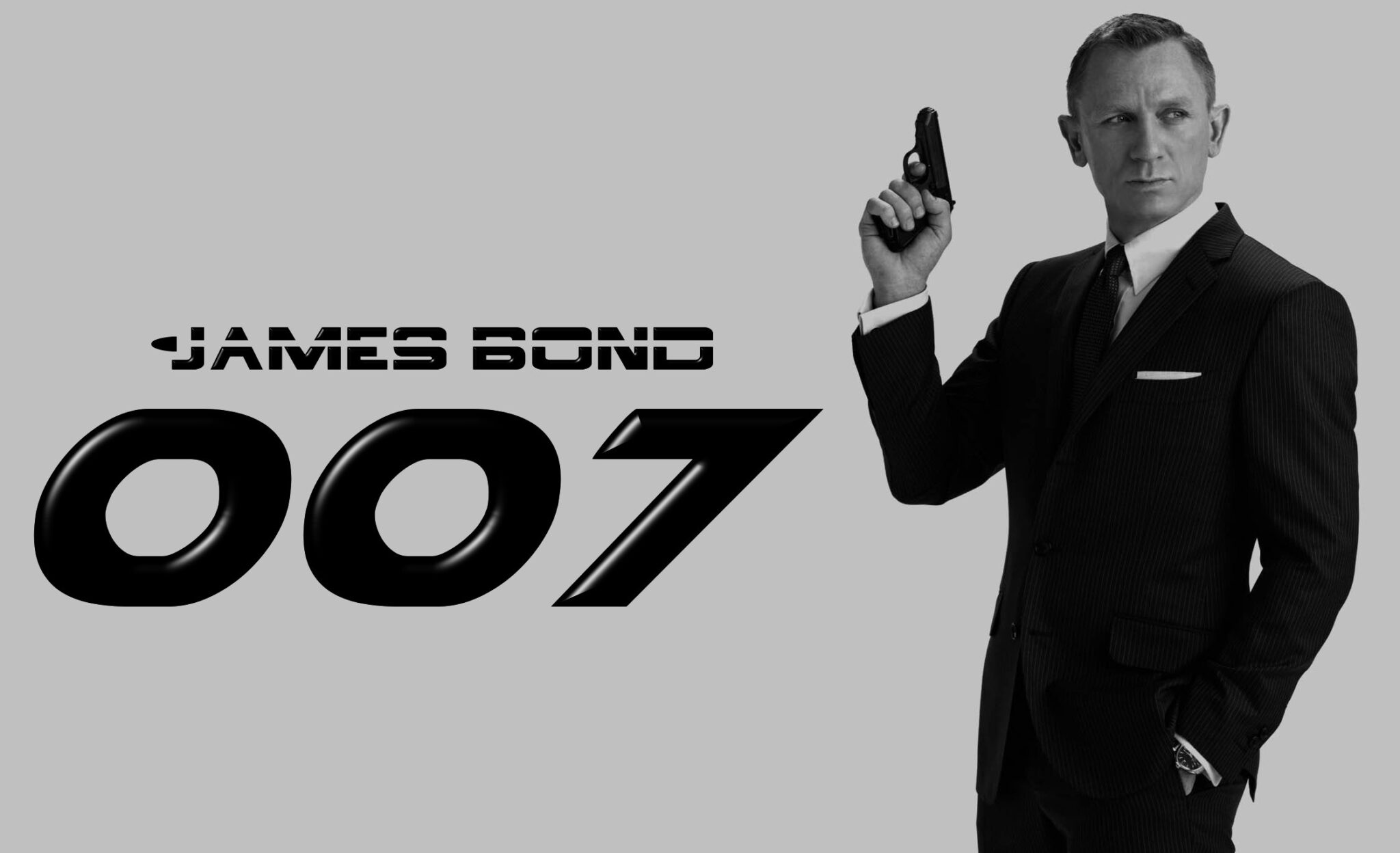 Eight long years have passed without the James Bond franchise receiving any real attention in the video game market. Outside of “007: World of Espionage” a free mobile game developed by Glu in 2015, PC and console have not seen a James Bond game since Activision’s 2012 release of “007 Legends”.

Well, that’s all about to change thanks to Hitman developers IO Interactive, who have set their sights on a 007 project. What’s even cooler is that the story they plan to tell is based on the origin of the titular character.

The development title, aptly named “Project 007”, is one that should be in good hands. IO Interactive have received critical acclaim for their other spy series “Hitman” and look to continue their specialty in subterfuge. They will use Glacier– their proprietary game design software, to develop the upcoming Bond game.

The news was announced by IO Interactive in a recent teaser trailer.

Not much to really go on from the trailer and yet the hype level remains high. Unfortunately, a release date has not yet been announced for the project however, we do know that IO Interactive plans to develop a “wholly original Bond story developed exclusively as a video game.”

This seems to indicate that the Ian Flemming novel and subsequent film will not be utilized for this game. Apparently, neither will the prequels written by Anthony Horoqitz. All of this makes the potential of the game both exciting and worrisome.

How much do they plan to change and will it mar or boost the legend that is 007? We’ll definitely need a lot more information to go on before these questions can be answered.

Hakan Abrak, CEO of IO Interactive claimed “It’s true that once in a while, the stars do align in our industry.” He continues “Creating an original Bond game is a monumental undertaking and I truly believe that IO Interactive, working closely with our creative partners at EON and MGM, can deliver something extremely special for our players and communities.”

The game itself will be licensed by MGM and Delphi and be released on “modern systems and platforms.” Chances are good that the game will be made available for PC and previous-gen consoles PlayStation 4 and Xbox 360. It’s still not a guarantee that Xbox Series X and the PS5 will, however.

For those who need a healthy dose of Bond while waiting for this game to develop, the newest film starring Daniel Craig will be released sometime in April 2020. This is coming off of a recent delay thanks to the coronavirus pandemic, which had the film originally slated for a November 2020 release.