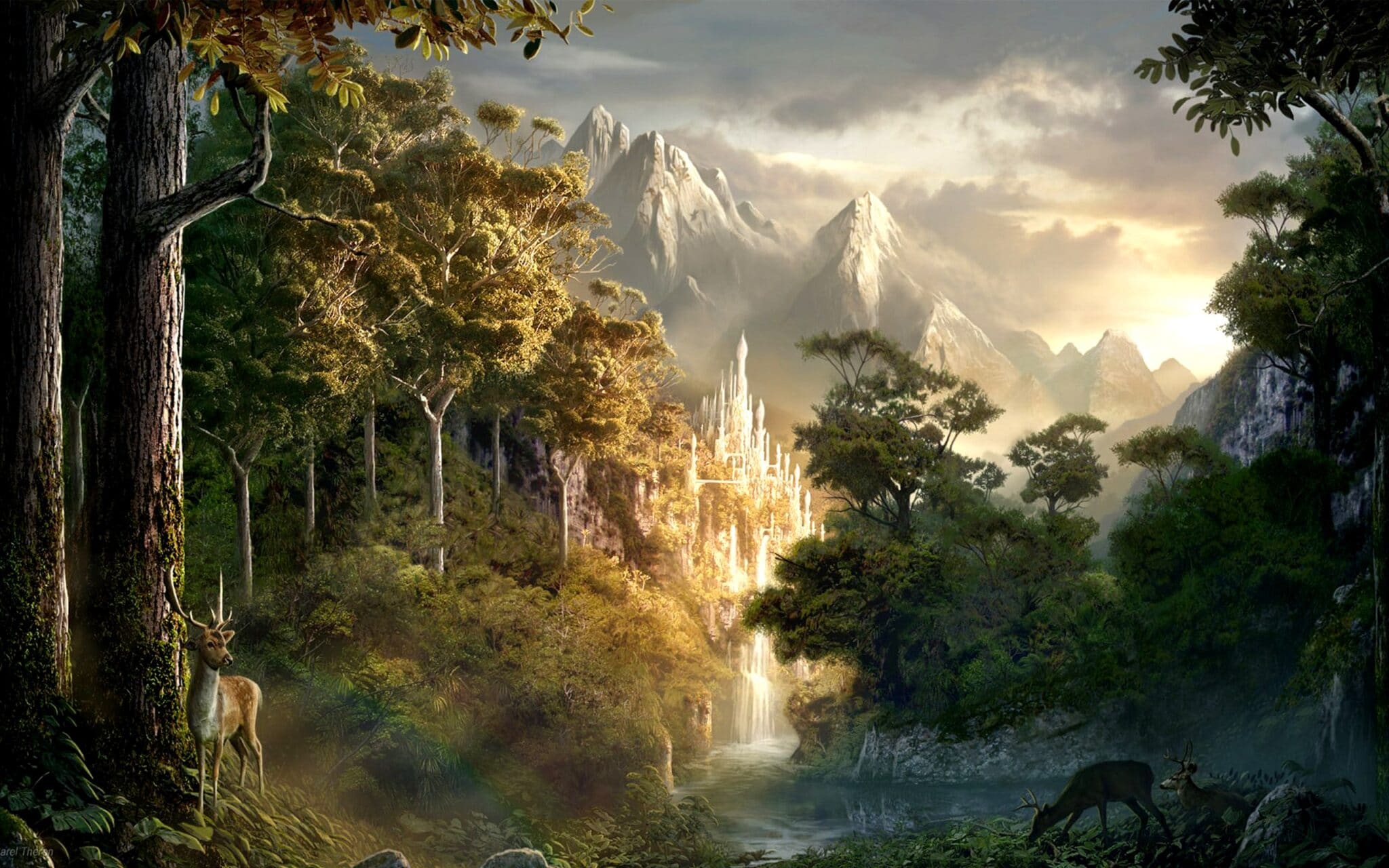 Lord Of The Rings MMO Could Launch As Early As 2022

Recently, there have been some rumors swirling around a possible release window for the upcoming Lord of the Ring MMO. This comes in large part due to the fairly detailed Game License Agreement documents pertaining to the game that have been released online.

The release can be found in a recent Resetera post made by user sNtd. The user shared the new information about the rumored MMO which said, “As part of the acquisition of Leyou by Tencent (pending shareholder approval) a bunch of legal documents were released for inspection (you can find all of them here) including Leyou’s original Game License Agreement for the Lord of the Rings game with Middle-earth Enterprises (and an amendment) and the co-development and co-operation agreement with Amazon.”

What you’ll also find included in the amendment documents is a production schedule which indicates that the first draft of the complete game lore and narrative is expected to be completed by January 11, 2021. Even more important, it provides information about a closed beta set for release in September 2022 as well as an open beta. Apparently, the game is not to be PC exclusive as the schedule lists an Xbox One and PS4 launch window within 12 months of the beginning of the PC open beta.

The Lord of the Rings MMO has been a rumor for quite some time with the expectancy that Amazon will be footing the bill for its release alongside a live-action TV series. However, Amazon has yet to confirm these rumors. Regardless, these latest documents are enough to fill Lord of the Rings fans with plenty of excitement at the prospect of future content.

The Lord of the Rings MMO is expected to be set in the age before the films giving the developers an almost empty slate for storytelling. Amazon is already in the middle of creating their very first MMORPG, New World, which has players setting up settlements and taking down monsters on the supernatural island of Aeternum.

The next game to be set in JRR Tolkien’s fantasy world is Daedalic Entertainment’s The Lord of the Rings: Gollum which is expected to launch in 2021.

Get Lord of the Rings MMO