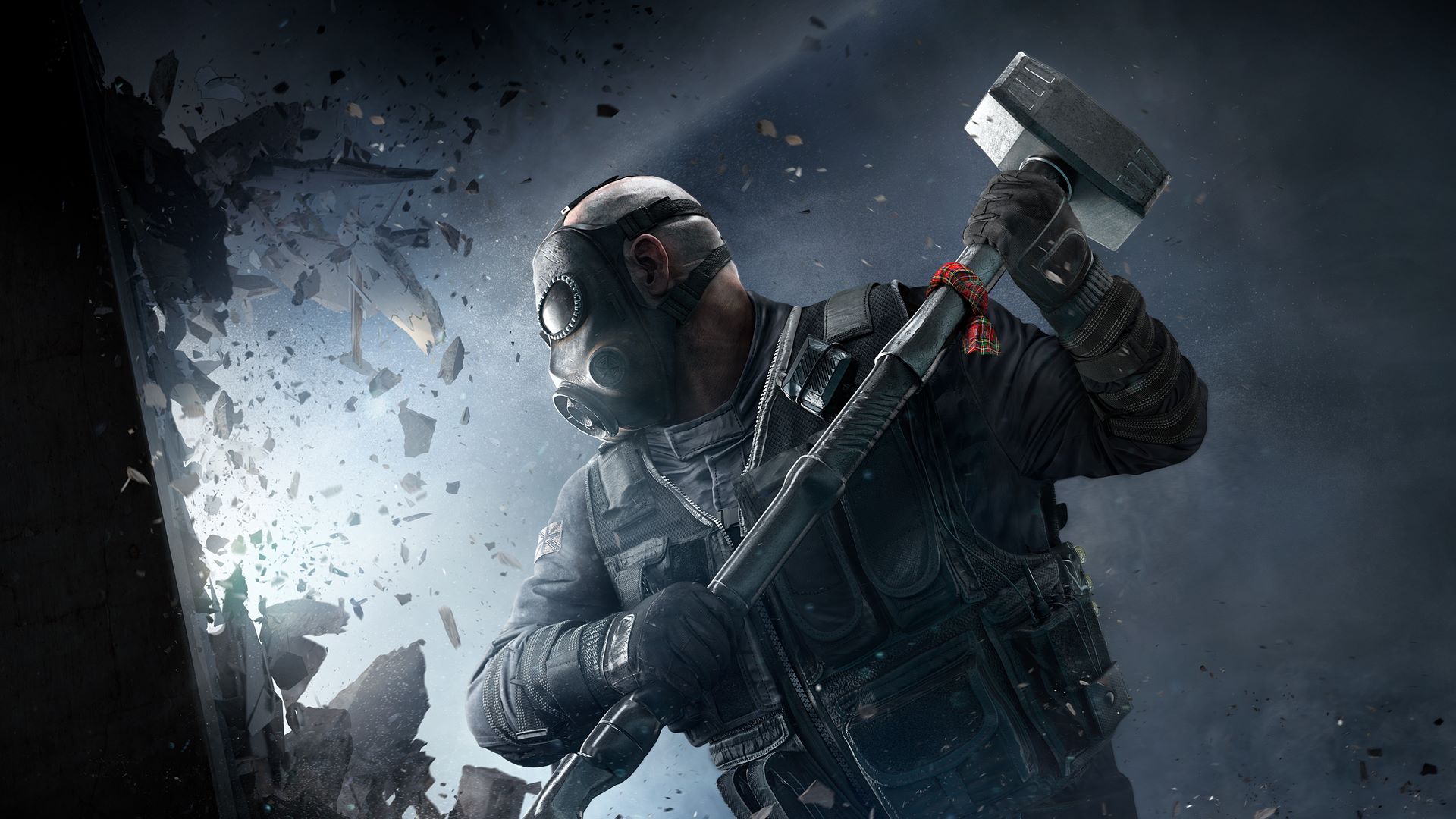 Tom Clancy’s Rainbow Six Siege had already been confirmed to receive a next-gen console upgrade from as far back as March 2020. It has taken nearly the entire year but Ubisoft has finally set a release date for it, and it happens to be really close.

Owners of the game and either the PlayStation 5 or Xbox Series X|S will have free access to the upgraded version of Rainbow Six Siege as early as December 1. They’ll be treated to 4K dynamic resolutions and 120 frames-per-second or 60fps at 4K, both of which are capable.

PS5 owners will get to enjoy the DualSense’s haptic feedback on features such as trigger weight changes based on which gun is being used. Siege will also take advantage of the UI’s activity cards, providing players a shortcut to specific lobbies directly from the console’s main menu.

Mazen Elbawab, the software project lead of Rainbow Six Siege has claimed there is “no commitment” to bringing crossplay to the game. Though, seeing as cross-progression and cross-generation play is already supported, he explains that the idea is “on the table” for the future.

More features will continue to pour into the game overtime. Ubisoft already has future plans pertaining to their game on next-gen consoles which include expanding accessibility and a Ubisoft Connect overlay. This, on top of future DLC, makes it appear that Rainbow Six Siege will see new content and support for a very long time.