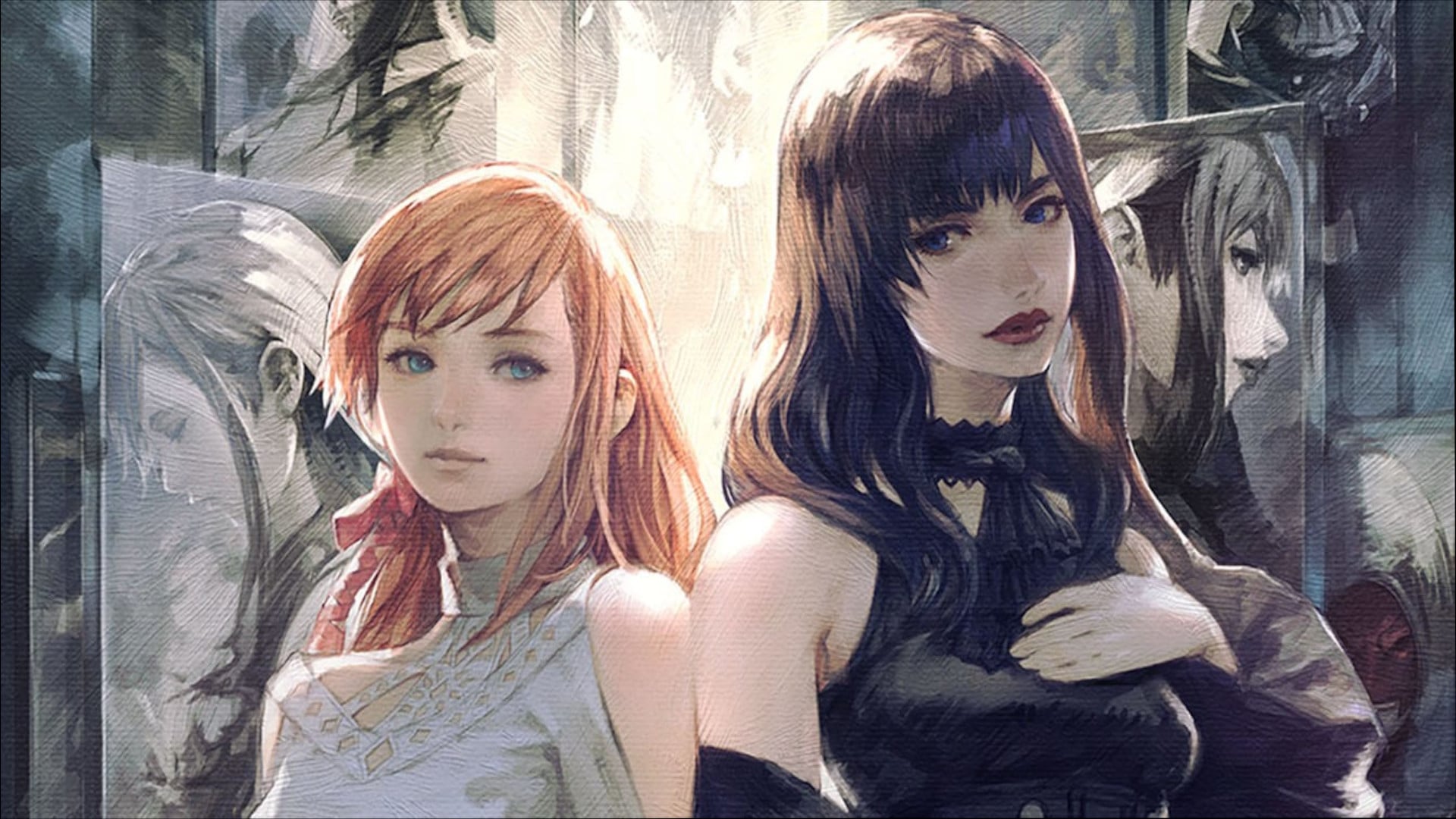 The trailer is below. For those who are not caught up with the story in FFXIV: Shadowbringers, it’s best you go and complete it, then return to continue the article.

From the trailer, players will look to take on a new Primal and the Emerald Weapon in the newest update. The trailer seems to indicate the reunification of the Scions of the Seventh Dawn, a new dungeon “Matoya’s Relict” to go along with the main storyline, and additional content for Bozjan Southern Front.

The storyline seems to center on the Scions of the Seventh Dawn, namely G’raha Tia, and a few mysterious towers spread across Eorzea. New raid bosses should also bring the Eden series storyline between Ryne and Gaia to conclusion.

During the most recent live letter stream for the FFXIV 5.4 update –which, for some reason is no longer available on YouTube, Yoshida-san showed off one of the new fights in the four-part Eden’s Promise raid chapter. The fight will take players back to the Cloud of Darkness from A Realm Reborn’s alliance raid where the fourth boss is an original design by Tetsuya Nomura. Yoshida also showed us a preview of the two phase Emerald Weapon fight which included some of its attacks and looks to be even more difficult than the Ruby Weapon fight.

The Monk job is getting some significant tweaks to its core mechanics. Some of the changes include Greased Lightning becoming a trait that no longer increases damage dealt among other adjustments, Tornado Kick being usable at any time, an increase to movement speed via Six-sided Star, and a few other alterations.

Other updates included in the patch are that completed dungeons will be getting an Explorer mode, where you can visit them free of monsters, Triple Triad will see some rule changes and card management improvements, and there will be new Treasure Hunting updates in The Shifting Oubilette of Lyhe Ghiah.

There are too many updates to include in this article so I implore you to read all of the details pertaining to patch 5.4 on your own time. The update will be going live on December 8, but until then, the Yo-kai Watch event is ongoing, allowing you to continue to collect the themed gear for at least one more week.