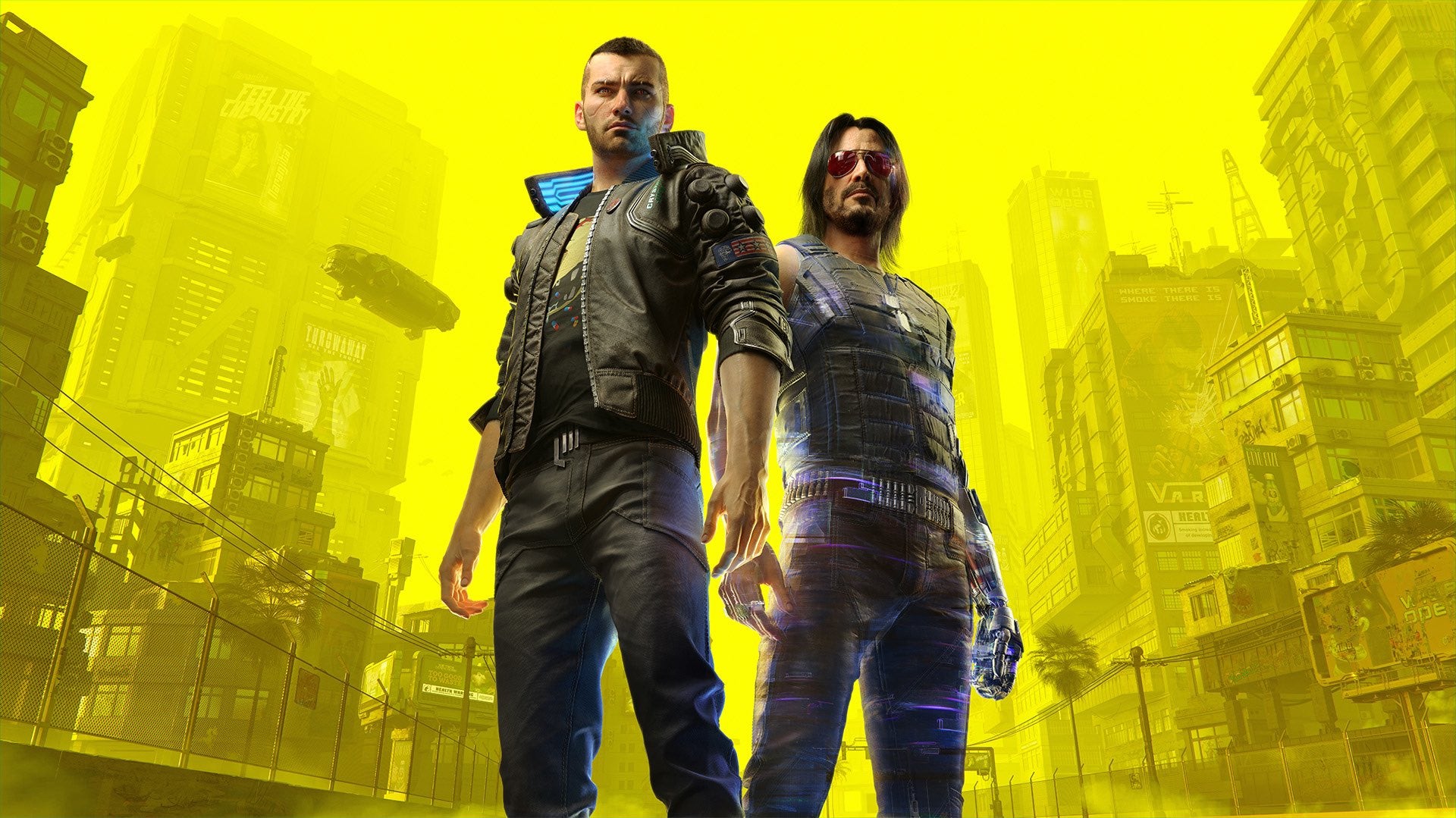 DLC For Cyberpunk 2077 To Be Revealed Post-Launch

After what has seemed like forever, it’s looking more and more likely that Cyberpunk 2077 will be releasing in the second week of December. The RPG is definitely the most ambitious of all CD Projekt Red’s gaming projects so far with stunning visuals and a huge open-world to rival the Witcher 3.

It also won’t be too long after we finally get our hands on the game that we’ll be hearing of Cyberpunk 2077’s future DLC plans. The Polish developer has already hinted at a reveal that will follow the launch of the game.

This spectacular news was announced during the third-quarter Seeking Alpha by CD Projekt Red CEO Adam Kiciński. He commented with “We decided to wait for the release to provide gamers with the game and then start talking about future projects.” The company had hoped to announce the future plans prior to the launch but the most recent delay forced them into waiting until some time after December 10 to share the information.

During the earnings call, CD Projekt Red reiterated that the game will not suffer a fourth deay and will be launching on December 10. The game’s multiplayer mode was also mentioned, noting that it is scheduled to arrive some time in 2022. “We’ll share our thoughts about [it] next year once we will update our strategy,” Kiciński said. “It will happen in Q1 next year, and that will be after releasing Cyberpunk and that will be the right moment to discuss deeper or all key aspects around future releases.”

Cyberpunk 2077 already looks to be content rich as Night City is said to be “smaller in size” when compared to the Witcher 3, though far more densely packed. It’s also supposed to have a shorter campaign by comparison. Regardless, Cyberpunk 2077 is still one of the most anticipated games in quite some time and looks to run smoothly on both console generations.

Begin your adventure in Night City on December 10 for PC, PlayStation 4, PlayStation 5, Xbox One, Xbox Series X|S, and Stadia.