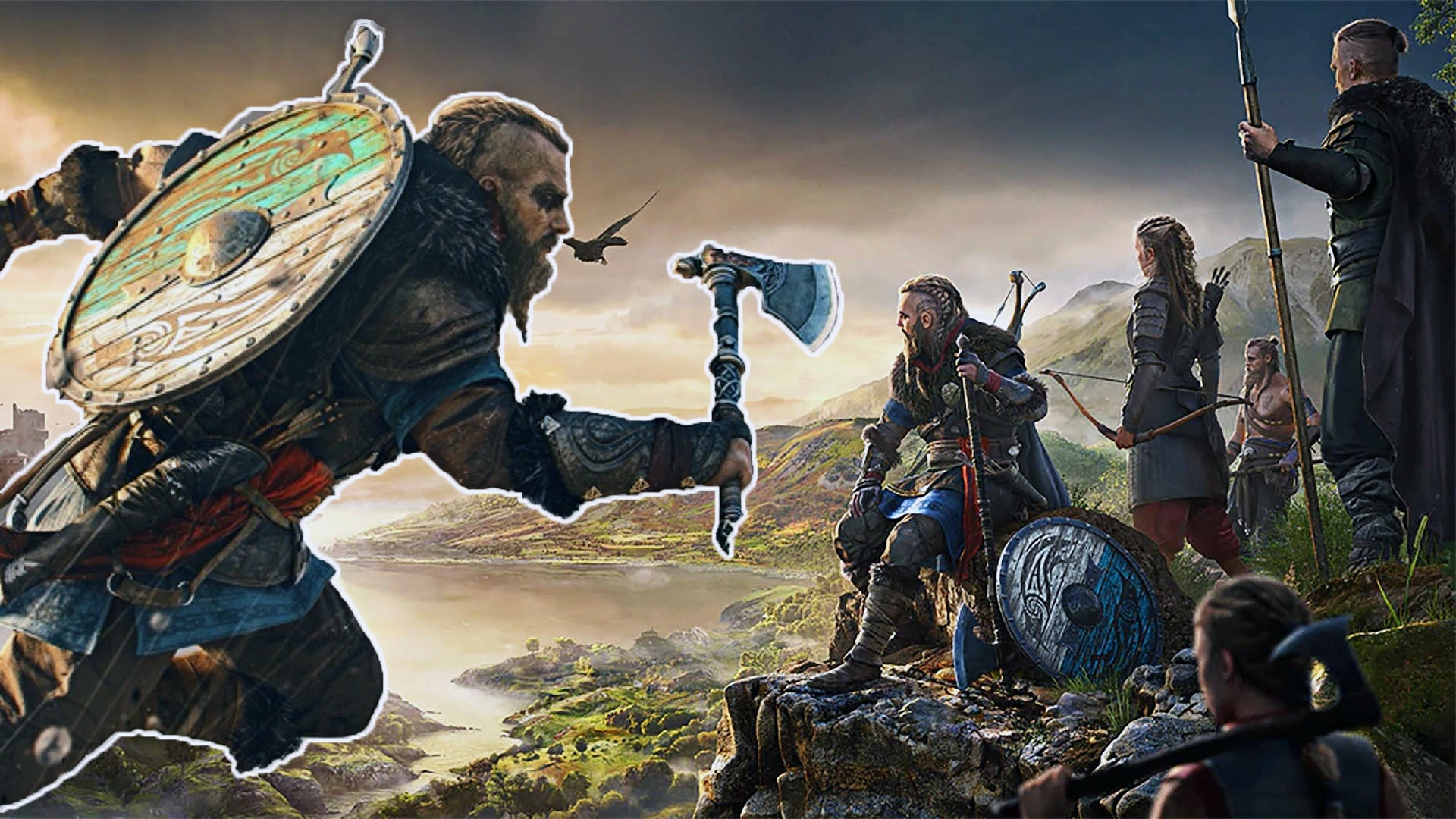 60 frames-per-second support has been added in Assassin’s Creed Valhalla’s newest patch as well as a handful of bug fixes. The patch went live on Nov. 26 and was available to both PlayStation and Xbox next-gen consoles.

The caveat of this new feature is that it is optional, giving players the choice of either peak performance or visual quality rather than both. Performance will adjust settings for 60 fps gameplay whereas Visual Quality provides maximum resolution at around 30 fps.

Ubisoft provided their official breakdown of everything in the patch which goes into detail on what was adjusted. A lot of the bug fixes are definitely welcome, such as having fish still spawn during bad weather and the adjustments to make stealth more viable. These include “improved disguise behavior in distrust zones” and Odin’s Sight receiving a radius and length increase. Allies during raids should be much more helpful too.

Other fixes included localization issues, UI problems, and more peculiar corrections. What I’m inferring to is that dogs will no longer levitate when Eivor goes to pet them, crows will no longer randomly fall from the sky while in Asgard, and surrounding crowds during the drinking mini game will always cheer.

The patch has already been live as of Nov. 26 at 7am EDT so everything described is already in the game. No doubt more bugs remain but Ubisoft has been very astute and continues to squash them rather quickly.

DLC for the game should be arriving in Spring of next year for anyone who still can’t get enough of the Assassin’s Creed’s viking addition to their long-running franchise. Hopefully, the new content will bring not only new places to explore but also new mighty weapons and gear to uncover and wield.