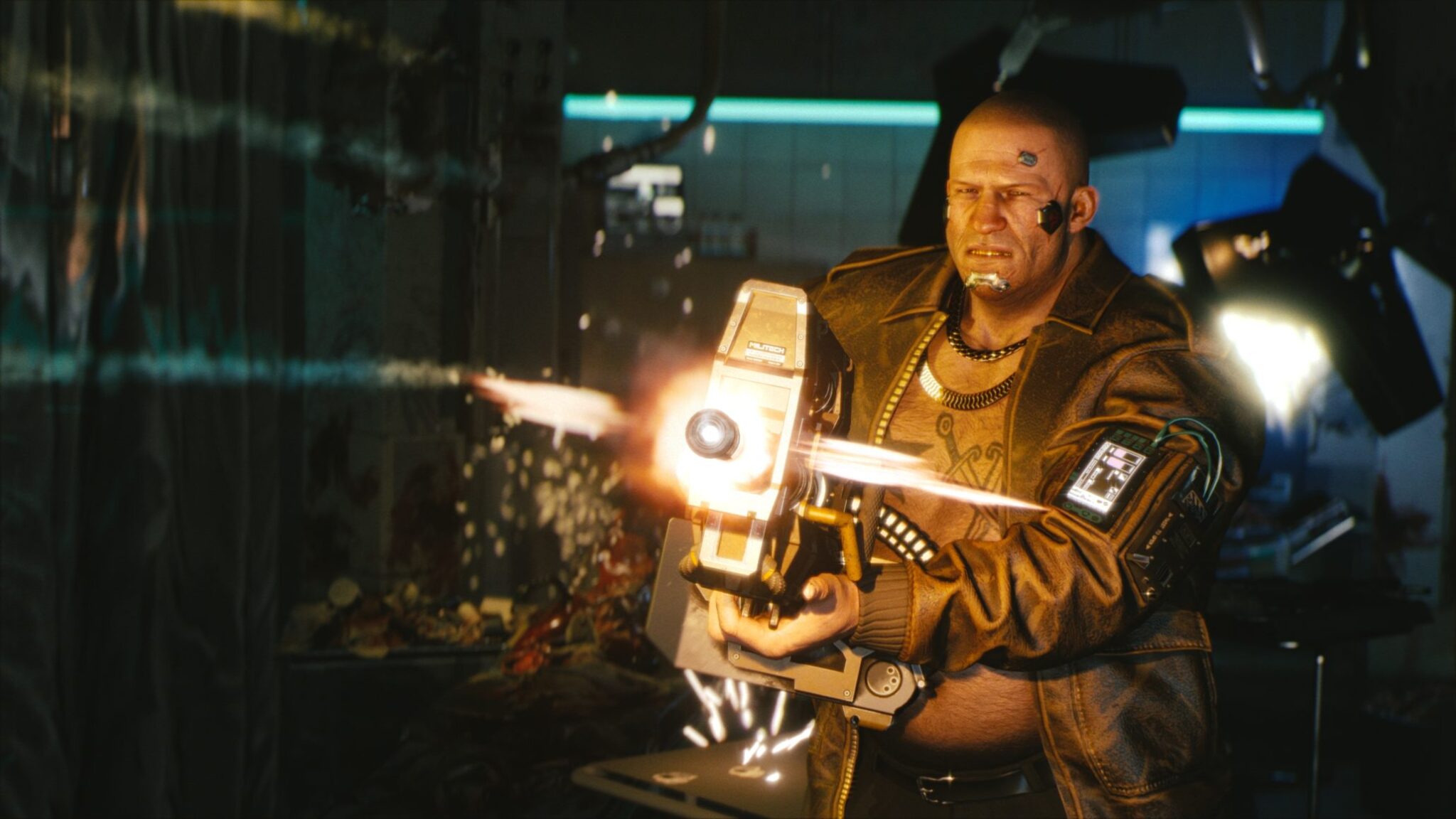 Cyberpunk 2077 Is Looking Really Good Regardless Of Platform

According to CD Projekt Red, players can expect Cyberpunk 2077 to run “surprisingly good” both pre-gen consoles Xbox One and PlayStation 4, as well as next-gen Xbox Series X and PlayStation 5. This revelation was revealed by CD Projekt Red CEO Adam Kicinski during the company’s latest financial earnings call on Seeking Alpha. He claims that the performance for pre-gen consoles was “very good” despite the limited power of their hardware in comparison to Xbox Series X and PS5.

The wait for Cyberpunk 2077 should soon be over as the currently expected launch date is less than two weeks away on Dec. 10. Prior to this news, fans had been worried whether or not CD Projekt Red’s most ambitious title to date would fall flat on previous-gen consoles. Considering we have already been treated to visual demos of Cyberpunk 2077 on PS4 Pro, PS5, and Xbox Series X, which looked stellar, the fear of lower frames and longer loads is not unwarranted for older consoles.

We still, as of yet, have not been provided footage on other console platforms. What has been provided was by Kicinski himself in an attempt to allay the growing fears of hopeful players utilizing older systems. He has claimed that though it will not be as impressive as it will be on newer-gen, the PS4 and Xbox One should still run smoothly.

“We believe that the game is performing great on every platform,” Kicinski said. “Of course, according to platform capabilities, but not every platform should be great. Yesterday, we released the gameplay both on PS4 (Pro) and PS5. So, you can see the difference. And on both — I mean, PS5 is great. PS4 is still very good. I mean, we had those extra three weeks and we achieved a lot by — within this final stretch. The game has not been presented on basic, not pro console PS4 and Xbox One so far. Of course, (it’s) a bit lower than on Pros, but surprisingly good, I would say for such a huge world. So, a bit lower, but very good.”

Cyberpunk 2077 has faced plenty of delays, the last one received only three weeks ago culminating in a 21 day extension thanks to the effects of COVID19. CD Projekt Red has since apologized for the delay in an October 27 tweet stating that the game has “evolved towards almost being a next-gen title somewhere along the way” and that additional time would be required to ensure smoother PC and console ports prior to the newest launch window.