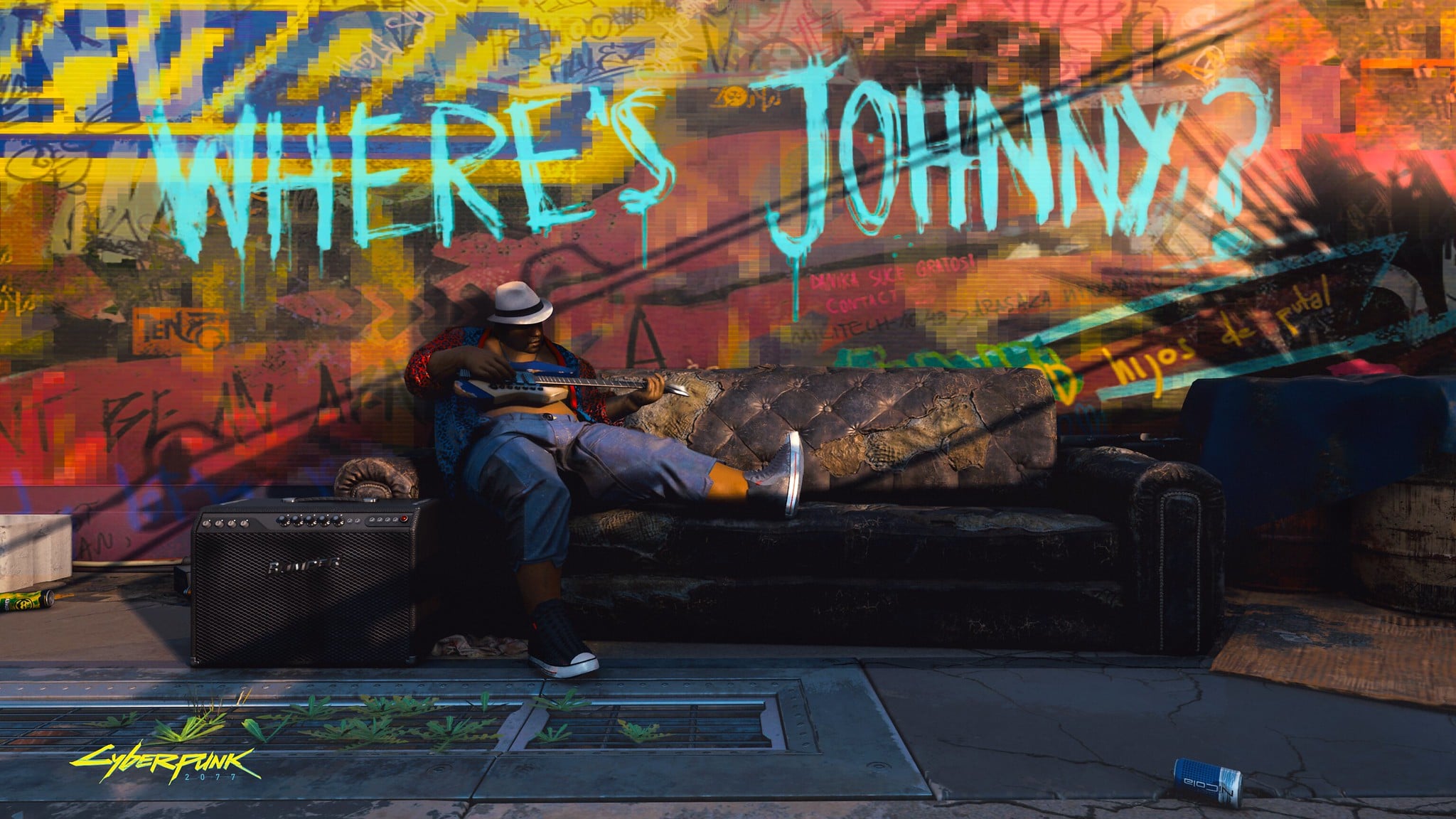 “So, first, we don’t call it modes,” said CD Projekt CEO Adam Kaciński during the most recent Seeking Alpha investor call. “It’s a separate dedicated production, a big production. We think about it as a standalone product.” These little details are referencing Cyberpunk 2077’s multiplayer. Apparently, it’ll be more than just a feature.

We haven’t really gotten much information on what the multiplayer for Cyberpunk 2077 will entail, and this seems intentional. Kaciński stated that the team is still very hard at work on the multiplayer but feels that diving too much into it and revealing details to the public could move eyes away from the main game. CD Projekt Red looks to drive all focus toward the release of Cyberpunk 2077 which drops on Dec. 10.

It’s pretty evident that new news of the multiplayer, as well as future DLC content, will follow some time after the new year. CD Projekt Red warned players earlier in the year to not expect a multiplayer option until 2021 at the earliest as it would be a massive undertaking for the team. It’s also not likely to appear prior to the first DLC for the main game.

Cyberpunk 2077 is set to go live in less than two weeks on December 10. It will be available for PC, PS4, and Xbox One but will have to be played via backwards compatibility on next-gen consoles. We expect a full next-gen copy of Cyberpunk 2077 to hit stores some time next year.