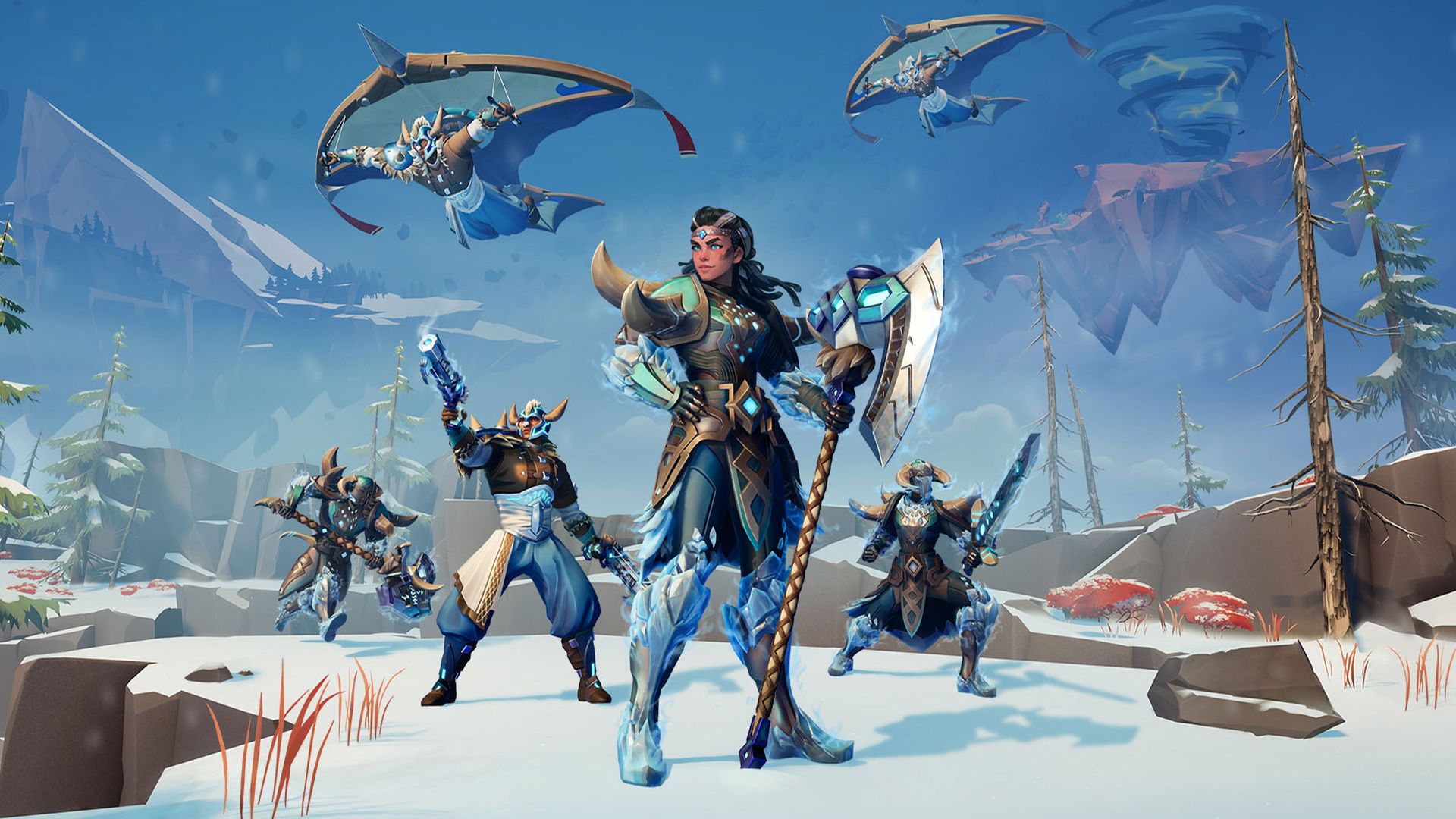 When first announced, Dauntless was looked at as a free-to-play answer to the more popular co-op beast-hunting game Monster Hunter. Yet, it never reached the peaks that Monster Hunter World has reached in the same timeframe. However, that doesn’t mean Dauntless was a failure. In fact, it’s still going pretty strong even now and looks to deliver its biggest update yet.

Phoenix Labs is releasing a new patch for Dauntless on Dec. 3 (Today) transforming the base game into Dauntless Reforged. This newer version will look to head back to its foundation and hone in on its core features for improvement and iteration.

One of the features tied to the “new and improved” game is Hunting Grounds. Hunting Grounds is a new repeatable and replayable hunt where players are dropped onto an island to hunt a beast and secure some sweet loot.

There will be 18 different islands for players to explore in a more open-world environment. You’ll also be dealing with the bigger, badder monsters, or behemoths, in order to complete the area. One notable difference is instead of returning to Ramsgate once the behemoth has been dealt with, you’ll get to stick around and explore the area collecting treasures and reagents.

Another bit of content in the new patch deals with player progression. The Slayer’s Path system offers players more choice in how their character will progress. It does this by creating branching paths that can lead to a more focused playstyle. Ranged weapon-users can focus on ranged damage dealing whereas those who prefer potion dabbling can master alchemy. There will also be a way to upgrade your weapons past their normal capacity with the use of Power Surges.

Gliders are coming to Dauntless. No longer will players be forced to hoof it on foot and instead take to the skies to hunt down their bounty. Gliders will greatly increase both mobility and visibility when out and about on an island hunt.

Dauntless Reforged launches today for free and can be played on PC via Epic Store or console.