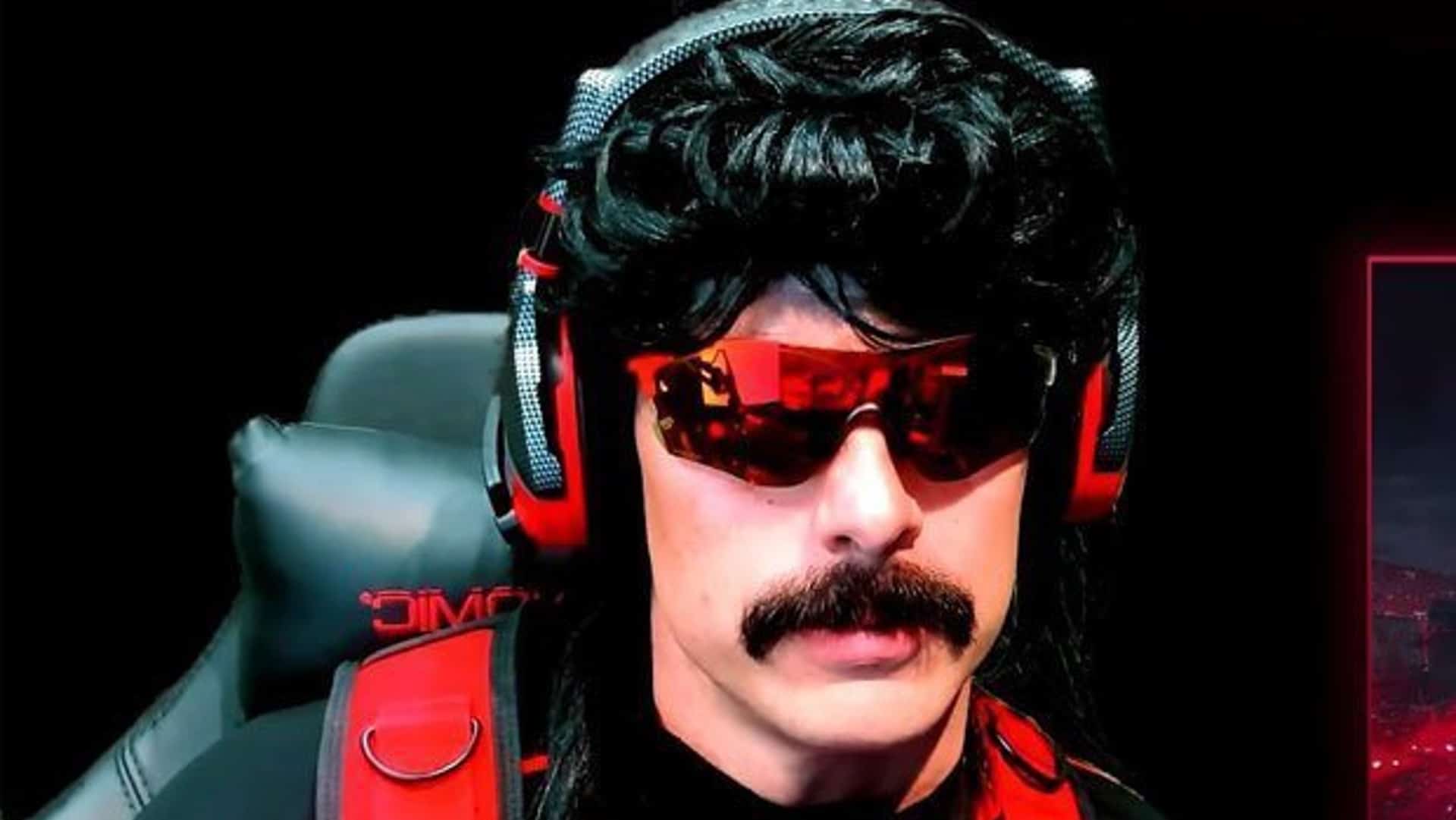 It’s no question that mobile gaming is on the rise in both player and viewer base. Regardless of the evidence, it continues to receive negative bias from the console and PC elite.

Herschel “Dr Disrespect” Beahm is no stranger to controversy. His release from Twitch this year and the reasons for it have made for plenty of gaming journalism news over the last few months. Doc is now facing down a new “enemy” in the mobile gaming community after a now infamous tweet.

As you can see, the tweet hints at mobile gaming to be less than serious in comparison to his preferred platform, the PC. He boasts of his expensive PC setup and compares it to mobile phone devices. This has ignited a storm of controversy within the mobile gaming community with many mobile gaming pros, like Luke “iFerg” Fergie, challenging Doc to a 1v1.

In a recent stream, Dr. Disrespect addressed the criticism thrown at him by the horde of angry mobile gaming enthusiasts. Naturally, Doc being Doc, responded to the backlash in typical Doc fashion.

Doc clearly proceeds to take jabs at the quality of mobile gaming in a witty skit as he is prone to do. He mentions the poor quality of internet connection playing via WiFi as he plays a mobile game on his flip phone. Thus reiterating his stance on mobile gaming being less serious than PC gaming.

Mobile gamers are very passionate about their gaming. This is very evident in the fact that the mobile gaming community is much larger than that of PC. So it came as no surprise when the community rallied against such a large YouTube and gaming personality like Dr. Disrespect.

In the video, he does go on to address the controversy surrounding his tweet.

“I’m getting a lot of heat these days on Twitter. I just explained what my setup was in comparison to a mobile gaming setup,” he said. “I shouldn’t even say anything anymore.”

The difference in skill between both esports scenes is pretty huge, but that hasn’t stopped mobile gaming from growing. This is largely due to the accessibility that a mobile device provides. Mobile gaming is also very new to the gaming scene as a whole and comparing the two at this point is rather moot.

Regardless, Dr. Disrespect has his stance and I can respect it even if I don’t completely agree with it. It’s really hard to deny mobile gaming as a legitimate platform when major games like Call of Duty, FreeFire, and PUBG all have a mobile port with enormous followings. If anything, the time to get invested in mobile gaming is now. 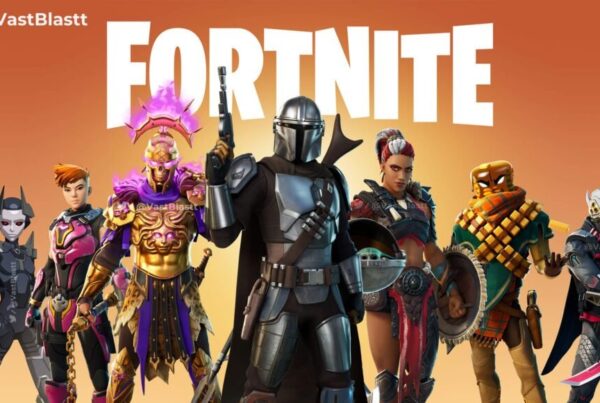 Fortnite is Adding The Mandalorian and Kratos Next Season 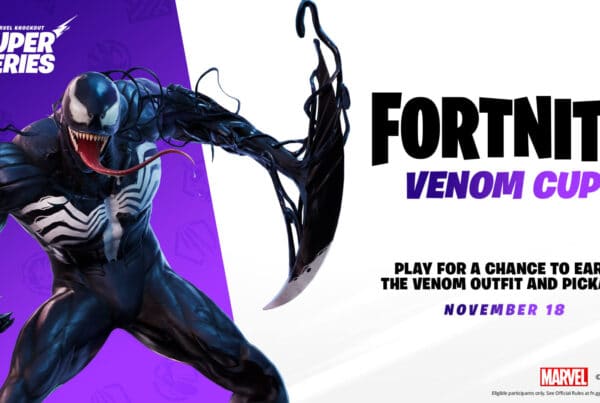 How to Get the Fornite Venom Skin for Free 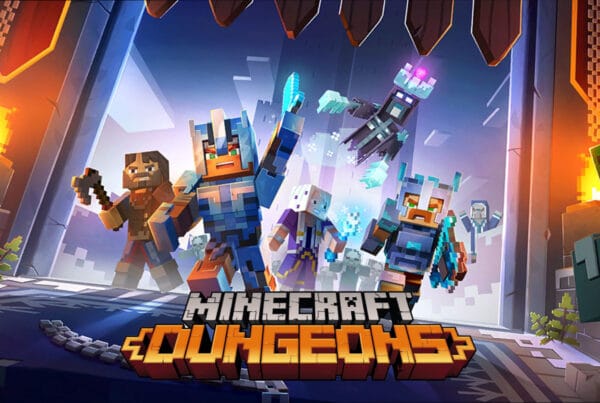