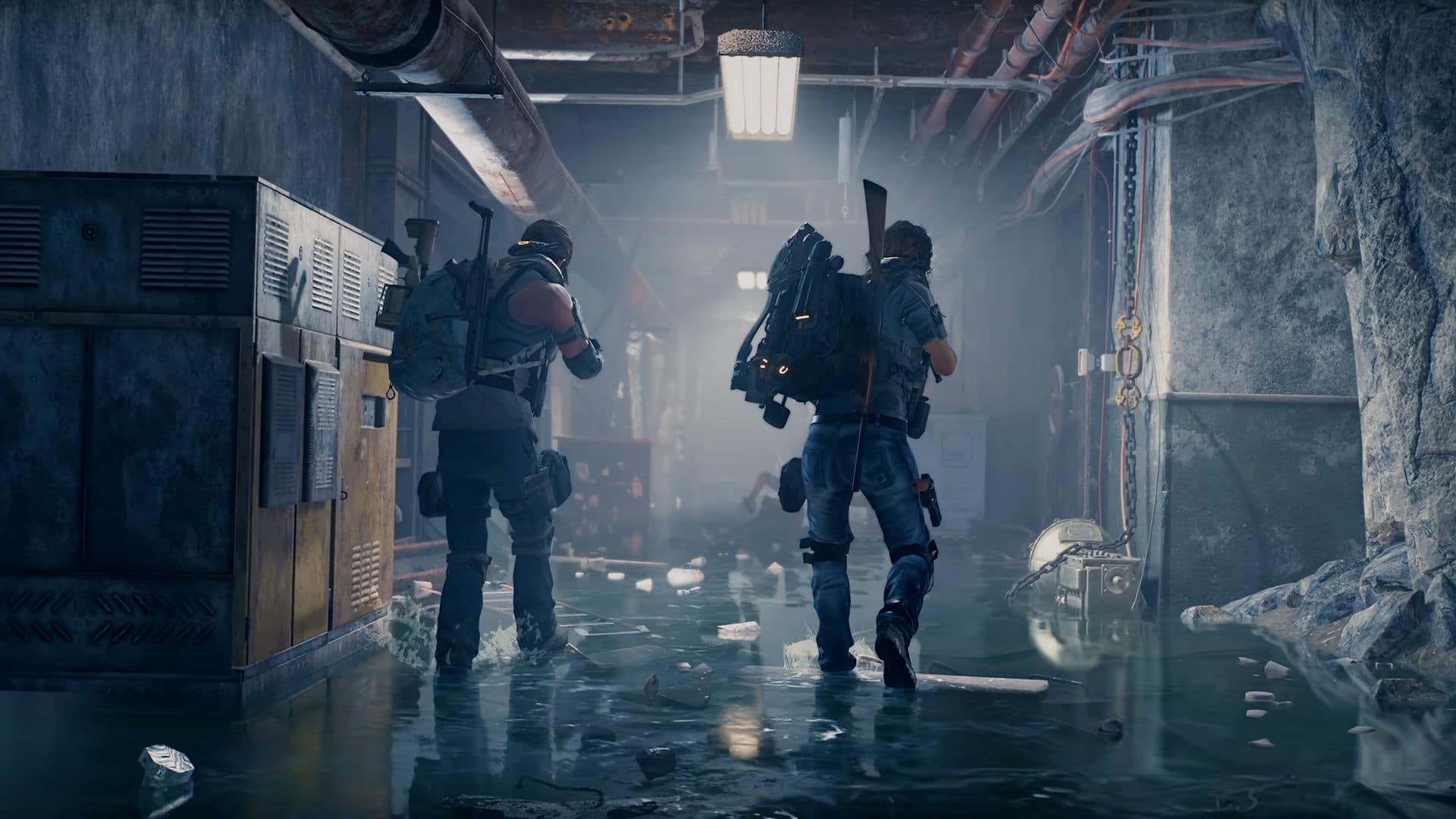 Division 2’s Season 4 Is Less Than A Week Away

Season 4 of Ubisoft’s third-person looter shooter The Division 2 has been announced for the Warlords of New York expansion. It will launch alongside Title Update 12 on December 8 and feature a new rogue agent to hunt, improvements to the endless tower The Summit, and a few quality of life changes.

The new season will finally allow agents to hunt down Faye Lau. If you’ve been a fan since the original game, you may recognize the name as one of the “good guys”. However, over the course of the Division 2’s storyline, you’ll witness Faye Lau turn on the Division in the Warlords of New York expansion.

This has been a long time coming. Like all the other prominent targets in seasons passed, players will first have to kill off Lau’s four subordinates. Each of them a former Division agent that has been recruited by Black Tusk. Taking out Lau and company will likely further the storyline and offer up some weapons and gear.

Speaking of weapons and gear, new seasonal outfits and gear sets, skill variants, and three more Exotics will be up for grabs in the Title Update 12 which players can earn in-game. These features will only be available to those with the Warlords of New York expansion.

Additional features for Warlords owners include optimization stations for easy min-maxing, and a global event vendor to spend stars earned during the events on various caches.

The Summit will see some much needed updates in the form of Ascent and Tactical –two new Challenge categories, to boost the difficulty and rewards. THere will also be bonus commendations, the ability to target loot when unlocking elevator checkpoints, and an enhanced objective categorization system. All of these features will also only be available to owners of Warlord of New York.

At this point, those who do not currently own the Warlords of New york expansion are likely feeling left out. Fear not, Ubisoft is also rolling out a few quality of life improvements for all players. Players will now be able to wear a mask at any time regardless if they’re not currently in the Dark Zone or other contaminated areas. Inventory size is getting a bump to 150 available spaces which is great news for hoarders. This will work even better with the new and improved inventory management system also available to all.

Other updates include a larger loadout size now set to 16 slots and better frame rates for players playing on next-gen hardware.

Ubisoft will be hosting a celebration event for the holidays with limited chance items that players can unlock in-game. The first of these items is a snowball shooting gun to pelt enemies with and the chance to procure a limited-time Hunter mask by completing The Summit. All of these changes will be going live on December 8 so don’t miss out.