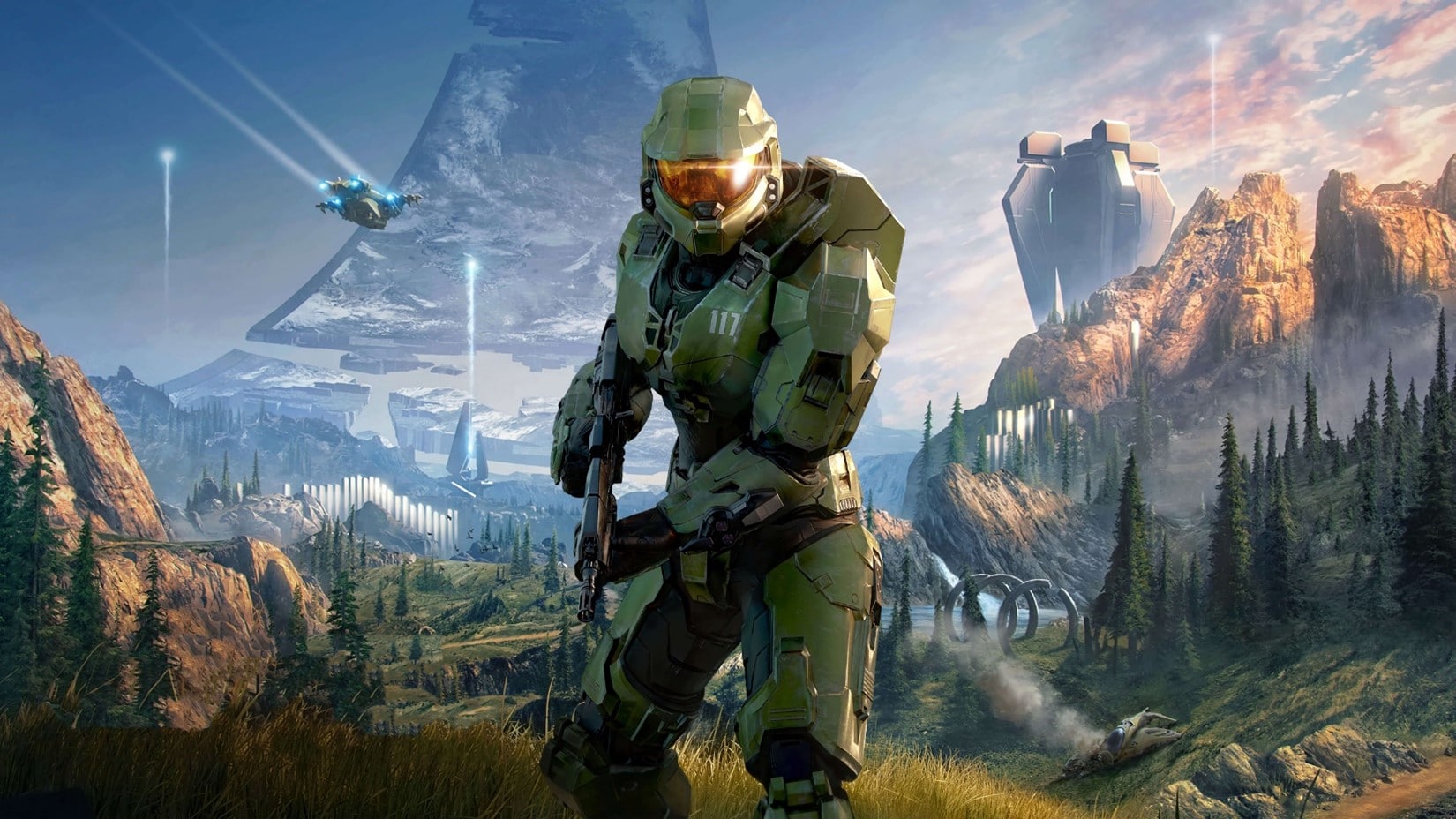 Despite being initially targeted for a November 2020 release simultaneous with the Xbox Series X|S consoles, Halo Infinite saw a massive series of delays, the most recent setting the game at a Fall 2021 launch window. For those doing the math at home, that’s essentially a full year for the newest Halo title.

Under normal circumstances, I’d be calling for a full boycott of the title, especially given the complete silence the community has received in terms of what’s even causing the delays. Halo 5: Guardians released in October 2015, which will be six years ago by the time of Infinite’s release this time next year. No two main entry titles in the series have been this far apart with the exception of Halo 3 and Halo 4, but that’s due to Bungie leaving and 343 Industries being given control of the franchise. And even then, we had Bungie produce or help produce three of the titles between the two until 343 officially took over with the Halo: Combat Evolved Anniversary released back in 2011 before Halo 4’s release in 2012.

To be fair to 343 Industries, they spent a fair chunk of that time splitting their attention across other games, for better or for worse. The Halo: Spartan Assault series of games were developed and released in that time, as was the Master Chief Collection and Halo Wars 2. The former was so famously broken that I don’t know if I’d count its release and development as time well spent, but the latter was a good game, if unbalanced in favor of certain units unless you were at the upper echelons of the game.

If we assume that Infinite began development sometime in 2016 (to be generous, as I don’t remember hearing good things about the collection until after I’d graduated high school the same year, and that puts its development after Halo 5) then Infinite has had at minimum four, soon to be five, years of development, in which time we’ve received one gameplay reveal, earlier this year. That’s shockingly slow for a franchise that doesn’t drastically alter its larger components (landscapes, graphics, AI) and doesn’t bode well for the game’s eventual launch.

Perhaps more damning is the fact that not only is the game’s multiplayer is going free-to-play, possibly to allow 343 to focus on the single-player aspects, knowing the gaming community will forgive a buggy, half-finished mess of a multiplayer if they slap the “Live Service” sticker on the box, but the previous main entry that had players fill the MJOLNIR armor of the Master Chief released in 2015, six years before Infinite is set to release.

Halo is one of the biggest and most instantly recognizable franchises in the gaming industry, so I don’t doubt that it will sell incredibly well, incredibly quickly. But it does beg the question, just what was causing the delays? It’s well documented that the title has seen (and maybe caused) significant changes over at 343 Industries, but why haven’t they talked to their community about the issues they’ve had? Being open and honest is the surest way to ensure your game’s success; fans want the game, sure, but if you tell them you need another six months to polish up the game and wipe out X number of bugs, they’ll wait happily for the better product. But 343 Industries’ continued silence only serves to remind me of another game we saw basically nothing of prior to release: Anthem. And we all remember how that went.