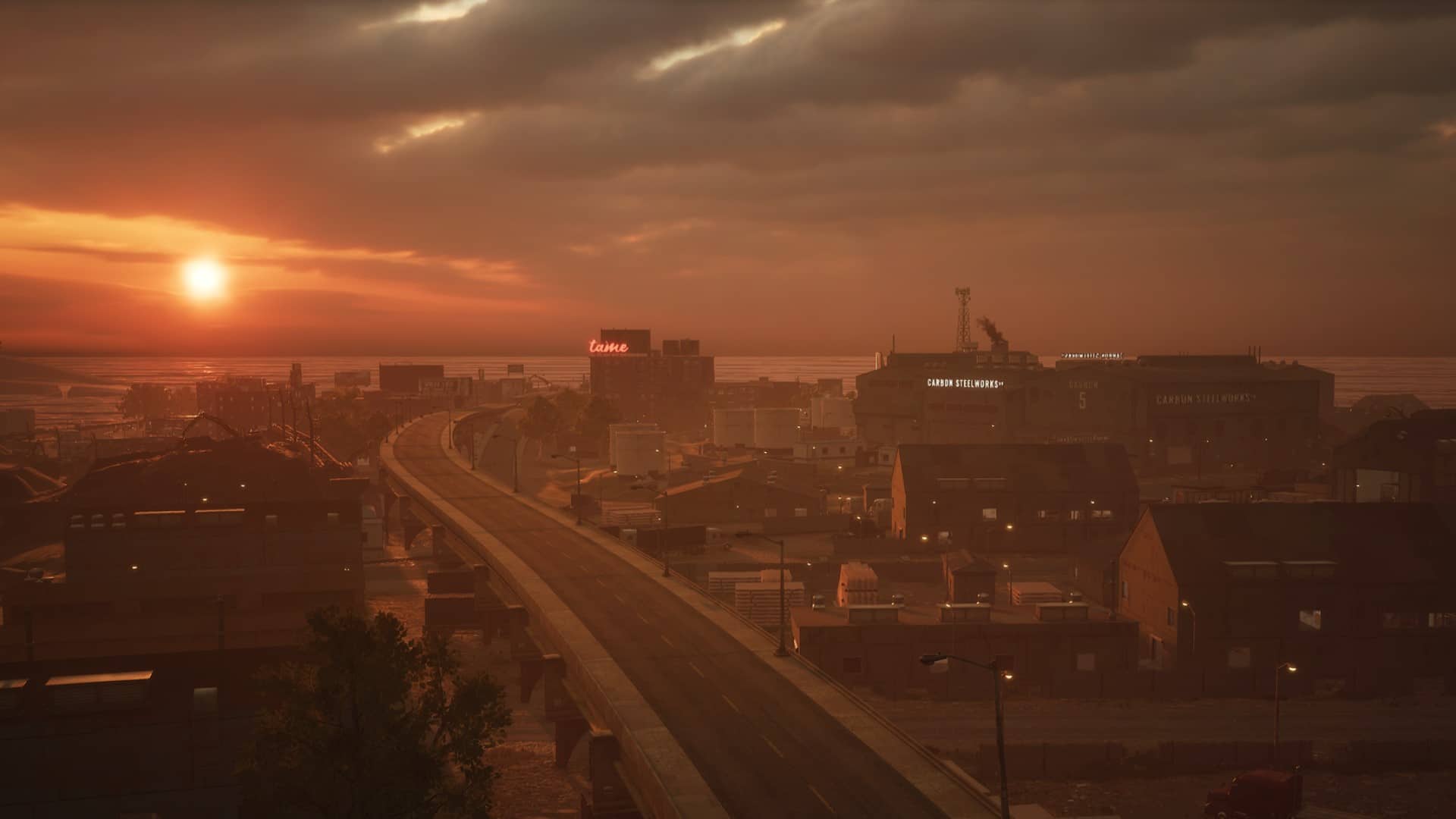 PUBG Season 10 is less than a week away and fans have already been treated to the launch trailer, which features “Haven”, a new PvE Challenge Mode for the game. The mode will be available to both first-person and third-person perspectives and will only be around for a limited time.

Haven is a new map and mode that drops two teams of 16 players into a ruined industrial site now overrun with Pillar mercenaries. From the lore, Pillar is a company of mercenaries that were hired by biotech company Tythonic. After the industries hit a rough patch, Tythonic brought in Pillar as hired muscle.

The goal of Haven is to survive the onslaught of well-armed mercenaries looking to hunt down players. Each team will need to do their best to evade the mercenaries who come packed to the gills with plenty of firepower. Players will be able to take out the mercenaries but their spawns are infinite. Similar to a “Zombies” mode of your favorite shooter: just stay alive.

You’ll want to keep moving and only engage in a fire fight when mercenaries are guarding stacked loot caches. Under no circumstances should players go within distance of Pillar armored vehicles or helicopters. Doing so is not likely to end well.

Haven has been described by the developers as “a wholly unique PUBG experience exclusive to Season 10,” and should be “considerably shorter” than a normal PUBG match. Players looking for a PUBG PvE fix can expect to play Haven from December 16 through March 24.

Other interesting notes on Season 10 that have been revealed by PUBG Corp. are the inclusion of custom outfit loadouts, team deathmatch loadouts, and unspecified “adjustments to ranked point calculations.” Fans of the popular battle royale shooter can check out the trailer for season 10, below.