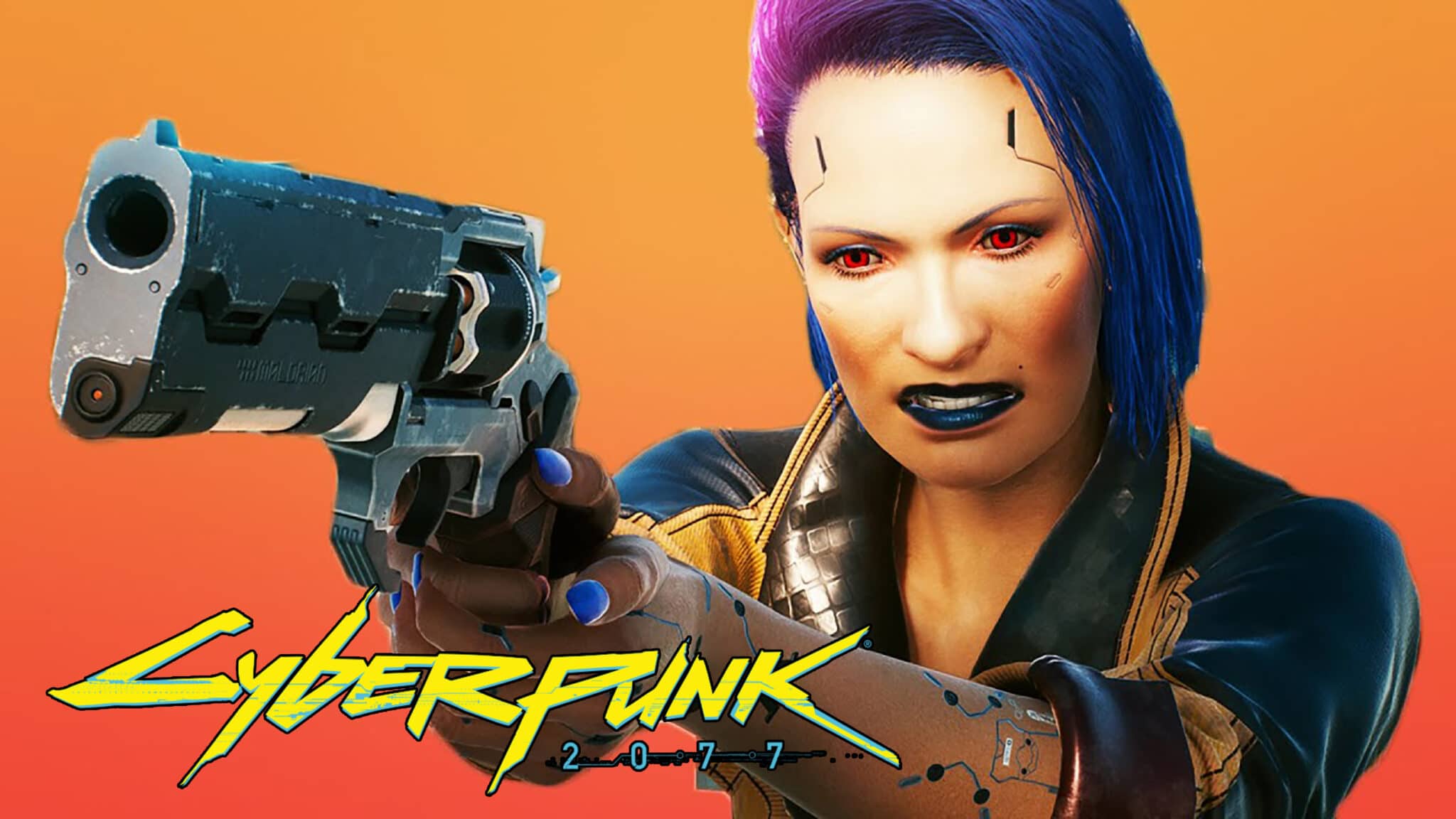 Every Iconic Weapon in Cyberpunk 2077

2077, 2020’s latest FPS, there are plenty of toys to tinker with and use to blow baddies away. You’ll come across a ton of common, uncommon, rare, epic, and legendary firearms during your time in Night City, but among those that you’ll likely keep forever are the Iconic weapons.

In Cyberpunk 2077, an Iconic weapon can fall anywhere from common to legendary and be a Power, Tech, Smart, or Melee weapon. The difference between them and others in the same class, however, is that they can be upgraded. Rather than trade them in when they’ve outlived their purpose, you can sink resources and components into your favorite Iconic weapons. Because they’re so special and can have their attributes and abilities amplified, Iconic weapons are also not found lying about or dropped by common enemies. You’ll have to earn these weapons, either by completing side missions or making friends with the right people.

If having the best Iconic weapon at your side is an intriguing idea to you, then you’ll want to take a look at the guide below. We’ve broken down every Iconic weapon in the game and where you can find them.