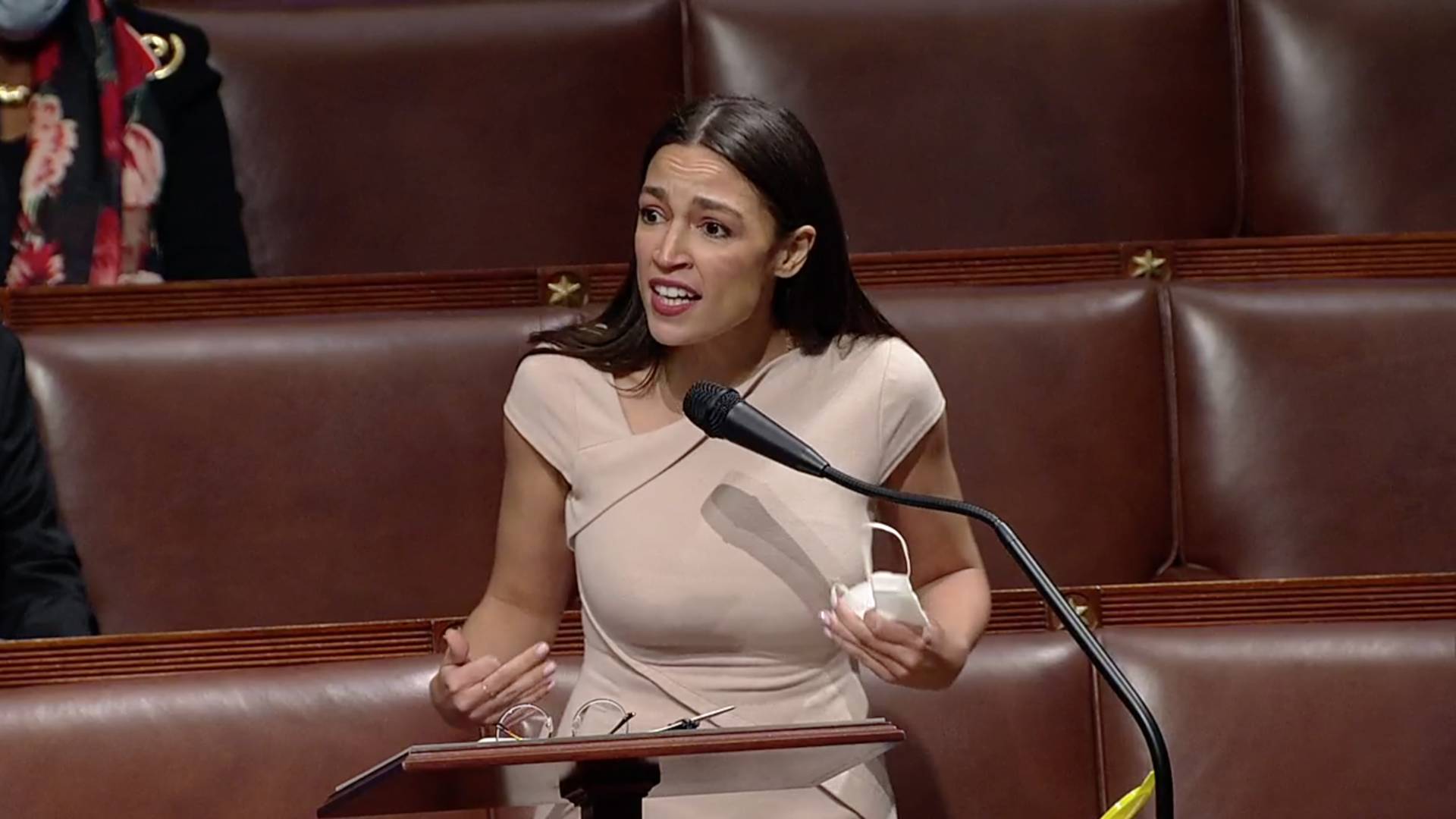 Republican senator Thom Tillis has attached an act to the Covid Relief Bill that could turn illegal streaming, namely things hit with a DMCA copyright strike, into a felony offense. Thankfully, it was recently changed so that it no longer directly threatens Twitch, YouTube, and other content streamers. However, it’s still a big issue moving forward.

The bill, which also includes a very paltry covid relief check, was passed last night in a landslide vote. Tills deemed his inclusion as “The Protecting Lawful Streaming Act”. Another, just as controversial, addition to the bill is the CASE act which will see the establishment of a committee of politicians overseeing DMCA and copyright disputes.  They’ll also be able to administer fines of up to $30,000. Fight for the Future, a nonprofit advocacy group released a statement online in which they called the act “atrocious.”

“We’ve seen time and time again that changes to copyright law have profound implications for online freedom of expression and human rights,” wrote Evan Greer, the Fight for the Future deputy director. “These types of decisions should never be made in closed-door negotiations between politicians and industry or rushed through as part of some must-pass spending package… DMCA abuse and frivolous copyright takedowns are already a huge problem for the next generation of artists and creators, streamers, gamers, and activists. Lawmakers should be working to address these issues and create a fair system that protects human rights and ensures artists are fairly compensated instead of ramming through poorly crafted legislation that could punish ordinary Internet users for engaging in everyday activities like sharing memes and downloading images online.”

The entire relief package is now available for view online. What the bill stipulates is that individuals who “provide to the public a digital transmission service” that is “primarily” focused on illegal streams will face up to ten years in prison, as well as a fine. The focus of the bill points more towards services rather than individual streamers who may go live with video or audio clips they don’t own.

Senior policy counsel of public interest nonprofit Public Knowledge Meredith Rose wrote “As a general matter, we do not see the need for further criminal penalties for copyright infringement.” She continues “However, this bill is narrowly tailored and avoids criminalizing users, who may do nothing more than click on a link, or upload a file. It also does not criminalize streamers who may include unlicensed works as part of their streams.”

David “UltraDavid” Graham tweeted out “I’d guess that this is intended to prevent businesses from running those streaming sites that just host and run ads against free unauthorized content, like live sports streams, new movies, etc.” He laments “I want copyright reigned in, not expanded, but it’s hard for me to be too mad about that.”

Representative Alexandria Ocasio-Cortez had some particularly harsh words in response to a Hollywood Reporter article about the felony streaming act.

“This is why Congress needs time to actually read this package before voting on it,” she said on Twitter. “Members of Congress have not read this bill. It’s over 5,000 pages, arrived at 2pm today, and we are told to expect a vote on it in 2 hours. This isn’t governance. It’s hostage-taking.” The humorous thing about this is that she actually voted in favor of the bill. Talk about braindead. If you don’t know what’s in it, don’t vote for it.

This marks a very dangerous precedent for the future of content creation, putting far too much power into the hands of media studios and corporations. Some of which would like nothing more than to crackdown on hapless uses of copyrighted products for their own gains. Should there be oversight in illegal content use? Of course. But I feel that this may be overstepping boundaries a bit and doesn’t bode well for the future of content creators and gamers who just want to stream their sessions. 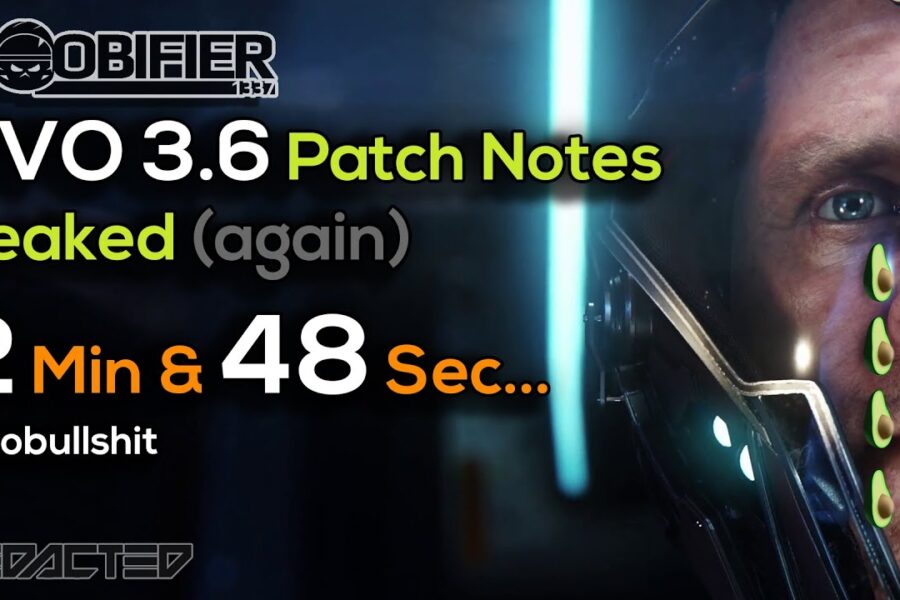