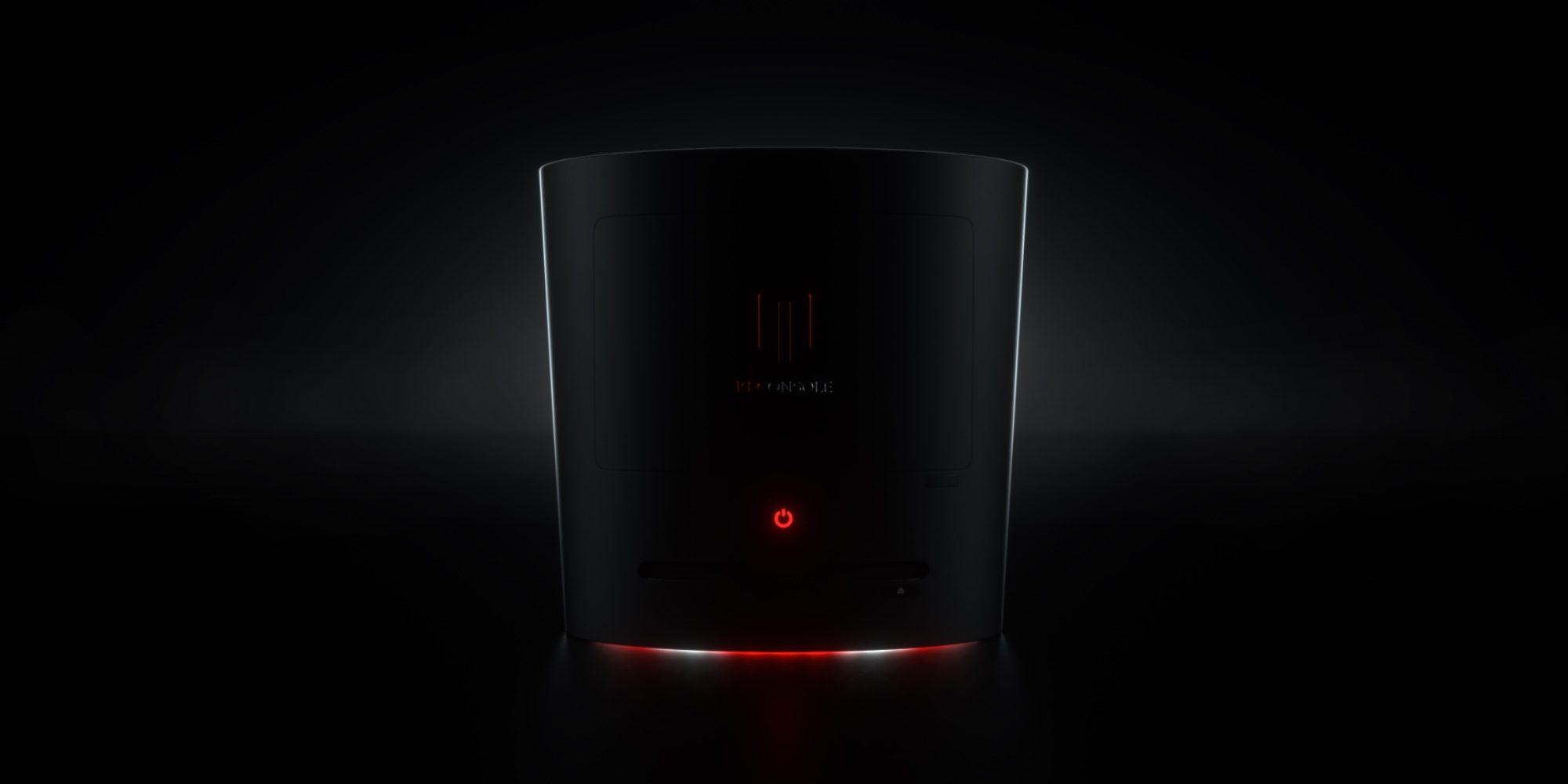 KFC Gets In On The Console War With The KFConsole

Sony and Microsoft might have some serious competition on the rise when it comes to the console war. The newest entry comes from an unlikely place in Kentucky Fried Chicken with the KFConsole. Aside from it being a VR-ready high-end gaming PC, what really sets it apart from the other household consoles is its built-in chicken warmer. It’s the stuff dreams are made of.

Not too long after the PS5 was revealed back in June, KFC released their own trailer for the KFConsole. What was once thought to be a joke has turned out to be very real. You might be wondering “How in the world could they even pull something like this off?” Seems KFC, known almost exclusively for their chicken, has joined efforts with Cooler Master to create the KFConsole, which is capable of 4K resolutions and 240 frames-per-second (fps).

“Moving forward from our initial teaser campaign earlier this year, we’re so pleased to finally give the fans exactly what they wanted; making the KFConsole a reality,” said KFC PR boss Mark Cheevers. “We all know the console war is vicious, but we’re very confident in the KFConsole as our flagship entry. This machine is capable of running games at top-level specs, all on top of keeping your meal warm for you to enjoy during your gaming experience… what’s not to like? If Sony or Microsoft want any tips on how to engineer a chicken chamber for their efforts next time, they’d be welcome to get in touch.” 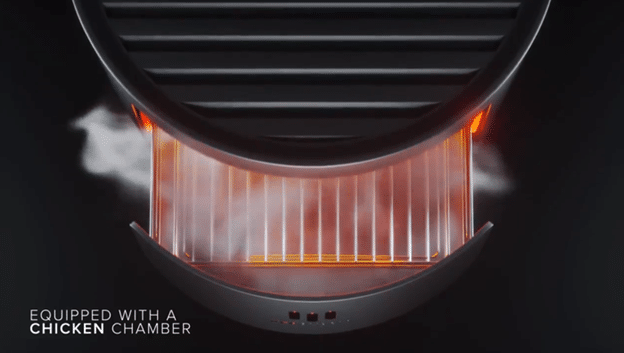 The entirety of the console’s specs have yet to be revealed. What we do know is that it comes with an Intel Nuc 9 CPU, Seagate BarraCuda 1TB SSD, and most likely an Nvidia GPU based on the marketing from Cooler Master that has hinted at ray tracing. According to Cooler Master, the KFConsole has “a first of its kind hot swappable GPU slot” for easy upgrades, which will be pretty sweet. However, does that really matter when the top selling point is the fact that it contains a chamber where you can keep your chicken nice and toasty? All hail the KFConsole.

Neither a price nor release date for the KFConsole have been provided as of yet. Hopefully, the collaboration will spill the beans in a press release some time in the near future. Until then you should hold off on purchasing a next-gen console. The PlayStation 5 and Xbox Series X may be household names and eventually push out exclusive games, but can it keep your Zinger warm? I don’t think so. Checkmate KFC. Checkmate.