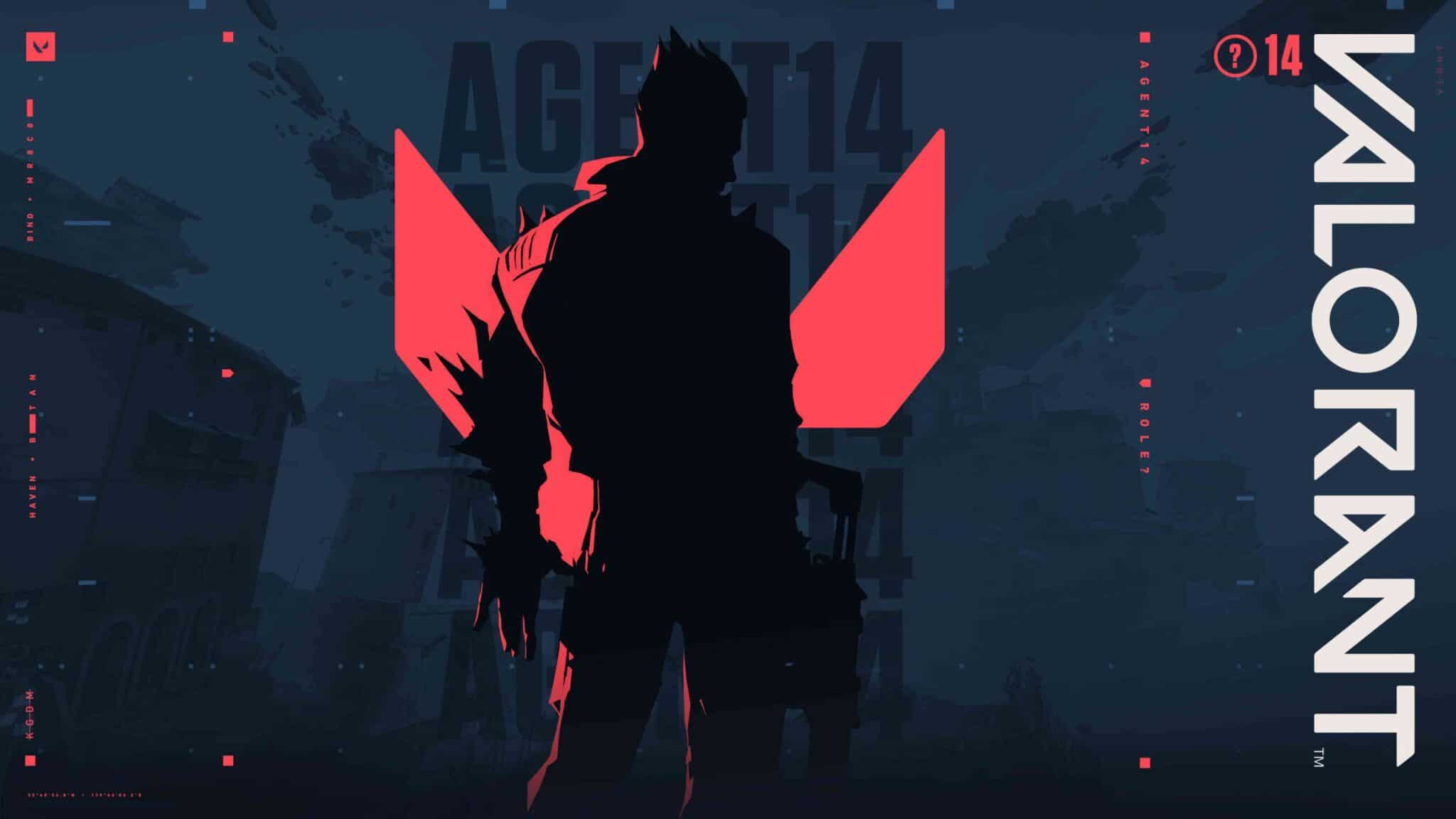 Valorant’s 14th Agent “Shatter” Looks To Be A Duelist

Recently leaked files have given us a glimpse at Shatter, Riot Games’ newest agent in Valorant, set to arrive soon. It’s still speculation that Shatter will actually be the next agent released, but the leaks definitely point toward this revelation.

We’ve already received tidbits of Information and teasers from official Riot accounts hinting at a Shatter reveal. There has even been a hidden image placed in an Instagram story that also hinted at Shatter coming next. Files datamined from the game itself show that Valorant’s 14th agent is being worked on. Chances are very high that Shatter is on his way.

Teases kicked off on the official Valorant website when Riot posted free desktop wallpapers for fans to download. In a desktop wallpaper, a silhouette of a man with “Agent 14” behind him can be seen. Not too long after, dataminers were hard at work, unearthing a host of sound effects for the agent in question, including a hidden image on the official Valorant Instagram.

One piece of vital information comes from Riot developer John Goscicki who revealed that the next Valorant agent will be a duelist, that is sure to “keep players on their toes.” The official Brazilian Valorant account on Instagram leaked an image of the agent himself in one of their Instagram stories. Fans also discovered images of the agent embedded inside some of Riot’s social media videos.

Shatter is expected to be able to clone himself and audio related to this ability was uncovered during Valorant’s open beta. Additional files crack the secret to some other remaining abilities like the use of flashbangs and ability to lessen the sound of his footsteps.

Whether his clones are static placements, or player or AI-controlled, is still unknown. Chances are good that it’s likely static or contains very limited movement, just enough to catch players off guard while lurking around the map. Supposedly, the clones can explode, so too much movement would lean towards Shatter being overpowered and likely in need of a nerf before too long. Regardless, it’s very likely that Shatter will be great at flanking enemies and paving the way for his team.

Shatter is said to be a part of the Kingdom Corporation, finding himself alongside Omen and Reyna. There is a high chance that Shatter will have the ability to render himself invisible while he lurks around the battlefield. It’s not 100% certain as to what kind of agent Shatter will be aside from what’s been officially stated. He’s a duelist, clad in purple, and looks to push boundaries in Valorant.

His abilities label him as a Duelist but does that necessarily mean he’s interchangeable with other Duelists, or will he shake things up for the meta? If the branding is to be believed, players should know more by the time WWFEST starts on January 15, 2021.