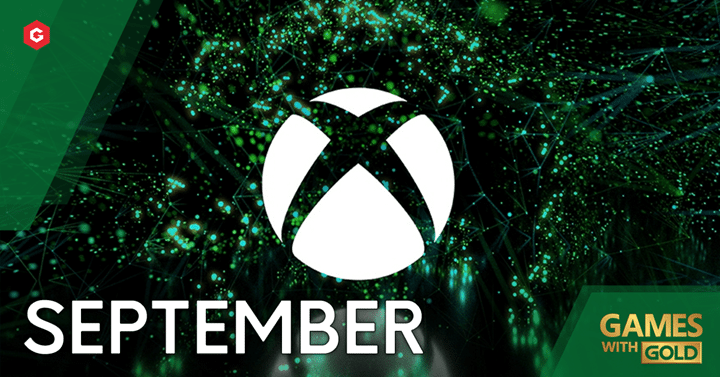 Microsoft’s Games with Gold offerings for this month are nearly over, and the games listed continue Microsoft’s confusing trend of offering old and usually cheap games for free. That said, the games this month still offer plenty of playtime and wide appeal for just about any audience, although you’re nearly out of time to pick them up.

Massive Entertainment’s Tom Clancy’s The Division is the leading title for the month. This isn’t the more recently released The Division 2 though, so your mileage in the game may vary, as much of the fun of the game comes from having other people to play it with. The Division is a looter-shooter like Destiny or Anthem set in a near-future New York City reeling from the outbreak of an unknown viral pandemic, where the player character, a top-secret government agent, tries to take back the city from the lawless-ness that plagues it.

Released in March 2016, the game has seen its share of controversy, but was in a far better place by the time the sequel was announced and released, echoing the success Bungie found with Destiny. The sequel was released last year, so don’t expect to see record-breaking numbers of active players, but there should be some diehard fans of the original, not counting all the new players thanks to Games with Gold.

German developer King Art Games’ The Book of Unwritten Tales 2, released in February 2015, follows. I wouldn’t be surprised if you’d never heard of this game, because I haven’t either before today. This is a point-and-click adventure comedy game that was initially launched on PC before making its way to console in September 2015. The game did well critically, receiving positive reviews across the board and selling well for the small company.

Next on the list is Blue Tongue Entertainment’s de Blob 2, initially released in 2011. A puzzle platforming game, de Blob 2 is the sequel to the original de Blob released in 2008, and follows Blob as he once again foils the plot of Comrade Blac to decolor Chroma City. The game is all about using Blob’s paint to solve puzzles and return Chroma City to its colorful glory. The game did okay critically, receiving positive, but not overly amazed, reviews. de Blob 2 was only available until the 15th, though is retailing for $20 USD if you’re interested.

The final offering is Armed and Dangerous from developer Planet Moon Studios, released in 2003. It’s a third-person shooter game that parodies The Lord of the Rings and Star Wars, among other franchises. Released for the original Xbox and PC, the game won’t be breaking any expectations given the technical limitations of the time it was developed, but the weapons available throughout your playtime have their quirks, such as the “Land Shark Gun” and a throwable black hole grenade. Like de Blob 2, the game received positive, but not overly amazing, reviews critically, and is available until the end of the month.

Although it’s a bit late for the September Games with Gold, there’s still time to pick them up in case, like me, you find yourself too preoccupied with working and your quarantine binge list to stay on top of this month’s free games from Microsoft.