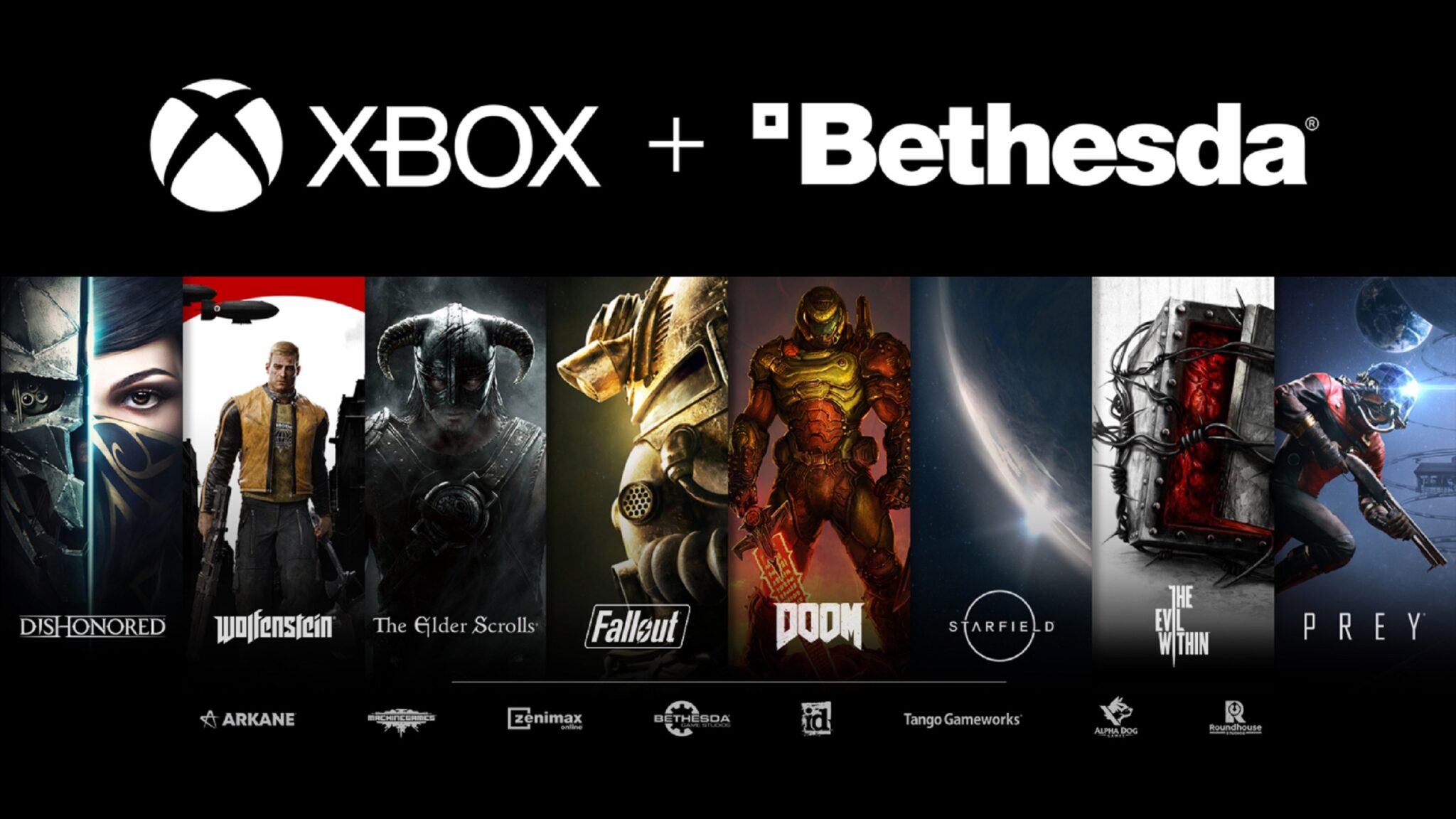 What Does Microsoft’s Purchase of Bethesda Mean for the PS5?

On the eve of Xbox Series X/S pre-orders opening to consumers, Xbox head Phil Spencer dropped a bombshell of an announcement that rocked the video game industry. In a blog post, Spencer confirmed that Microsoft has made plans to purchase ZeniMax Media, Inc. for a sum of $7.5 billion. While that name may not be as well known to gamers, it’s subsidiary, Bethesda Softworks, most certainly is. Bloomberg reports that the purchase will be the “biggest video game purchase ever.”

While there is still a long road before the deal is complete, Microsoft and ZeniMax expect to finalize the offer by Q3 or Q4 of 2021. But what does all of this mean to Sony’s PS5? Surprisingly, as Spencer explains, it’s not all doom and gloom.

According to Dina Bass, Bloomberg’s news tech reporter, Spencer confirmed that future Bethesda titles would be “considered on a case-by-case basis.” Meaning future titles like Deathloop, which was revealed during the Sept. 16 PS5 showcase, and Ghostwire: Tokyo will retain their releases on the PS5.

This does paint an uncertain and complicated future for series like Elder Scrolls, DOOM, Wolfenstein, and Fallout. The most recent entries in all four franchises were multi-platform, having released on Sony’s consoles and the Nintendo Switch.

What can be assumed from the purchase agreement is that Microsoft will have day-one launch rights for its Xbox Game Pass platform. Game Pass has been causing a stir in the community as a driving force for the Xbox Series X/S. Its library of games spans indie titles and the latest in Xbox entertainment. If games like Elder Scrolls VI and Wolfenstein III aren’t Xbox exclusives then they will most definitely be available on Game Pass on day one.

Even Nadella commented on the future of exclusives. “When we think about strategy whether it’s in gaming or any other part of Microsoft, each layer has to stand on its own for what it brings. When we talk about our content, we want our content to be broadly available.” While that certainly sounds like Microsoft is still open to Bethesda launching titles on Sony’s platform, there is no clear answer from either party.

Xbox Series X/S pre-orders are scheduled to open tomorrow, Sept. 21. In a tweet throwing clear shade at Sony, Xbox promises a cleaner and smoother pre-order launch than the PS5’s. Regardless of how smooth it goes, it’s likely that this announcement will sway some gamers to join Team Xbox.